Maisie Williams is looking forward to Game of Thrones ending and Ben Crompton teases a "brilliant" final season | Watchers on the Wall | A Game of Thrones Community for Breaking News, Casting, and Commentary 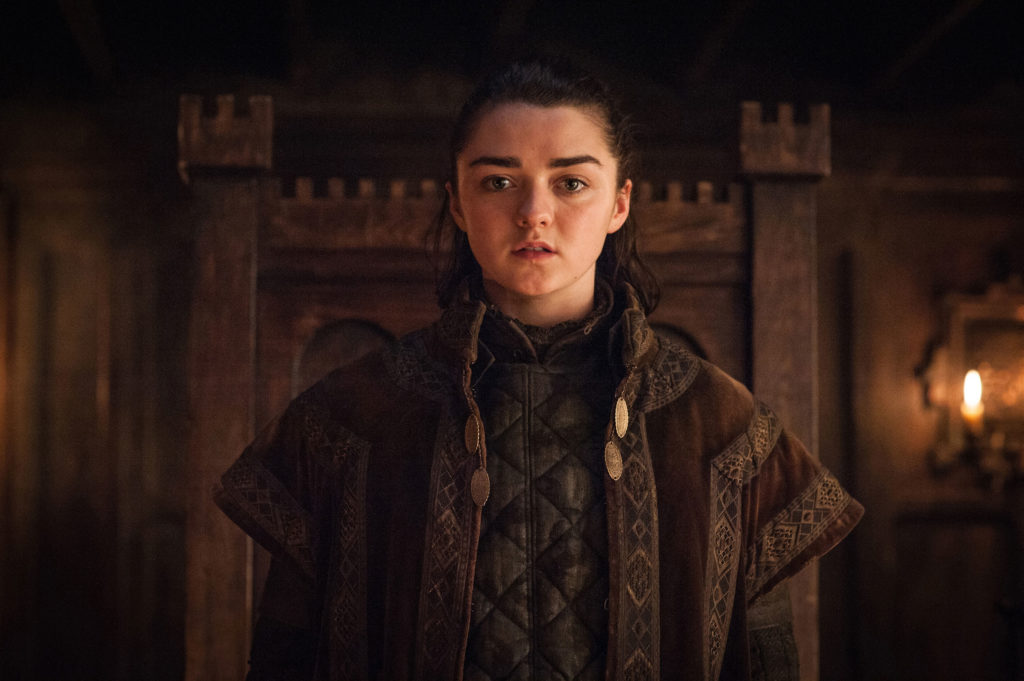 As much as we, the fans, are dreading the end of Game of Thrones, it’s understandable that some some of the cast members are rather looking forward to it.

Maisie Williams, who’s been playing Arya Stark since she was fourteen years old, admits that she’s “excited” for her tenure in Westeros to end. In other news, while campaigning for men’s mental and physical health, Ben Crompton hinted at the enormous scale and spectacle of the final season.

In an interview with New Beat, Maisie Williams, who’s recently started her own production company, discussed her interest in independent filmmaking.

“Coming back here and listening to all the films nominated and getting back into watching independent films just makes me realise how much I miss it. It’s the only place I’ve ever really wanted to be to be honest.”

Williams said she’s looking forward to Game of Thrones finishing so that she can pursue other projects.

“On one hand it’s really nerve wracking to know that I won’t have that support blanket and safety net, but on the other hand I’m free,” she said. “I’d love to do a British independent film, I’d love to make it and I’d love to be in it. There are a couple of directors that I’d love to work with – Dexter Fletcher being one. I’d like to just do some work here, for Britain.”

Ben Crompton was recently in Ashington to promote Movember, a campaign to encourage men to attend to their mental and physical health. In an interview with Chronicle Live, Crompton discussed season 8 of Game of Thrones … vaguely.

“I can just tell you it’s brilliant,” he said. “Honestly there’s a couple of things there that are like nothing else that’s been seen on telly. It’s been on seven years now, so we’ve got a good dynamic amongst the actors. It can be slow sometimes because of the detail that goes into it – you’re making films basically. It takes time but the end result is quality television.”

Of course, he also talked about men’s health and the need for men struggling with physical or mental illnesses to seek help.

“We’re encouraging people with any mental issues, any concerns, to go and talk to people,” he said. “Talk to friends – if you don’t have friends you feel you can talk to, go and see the doctor and they’ll point you in the right direction. You’re not alone at all.”