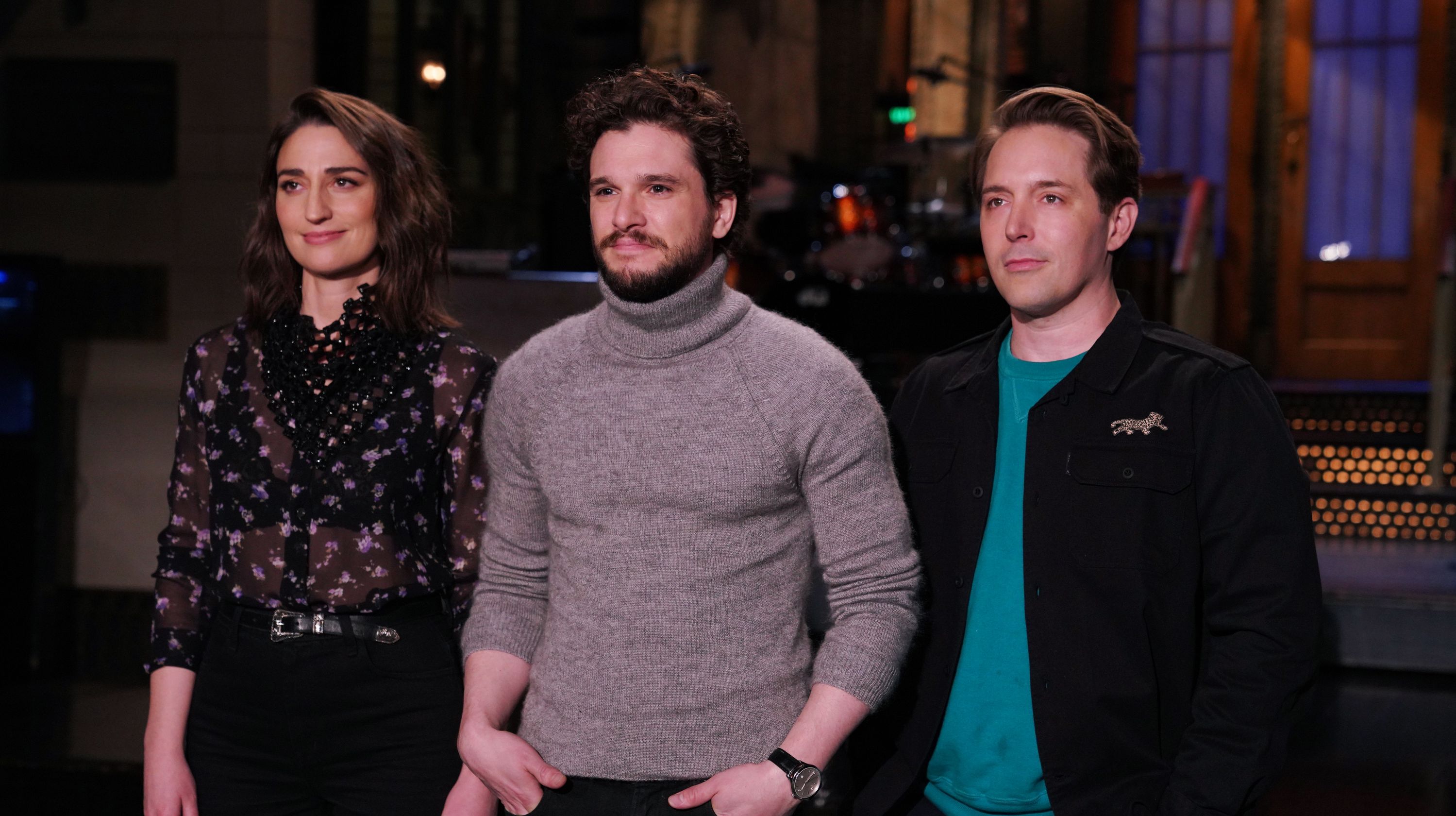 As can certainly be expected when a Game of Thrones cast member hosts Saturday Night Live, GOT is sure to come up at some point. I mean, that’s why they’re hosting in the first place, isn’t it? With that said, how did our fair Jon Snow (Kit Harington) fare on the Studio 8H stage? I gotta say – not only was his comedic timing sharply on point, but his American wasn’t half bad either. Let’s visit some of his sketches…

For Kit’s monologue, anticipation was high – Game of Thrones was coming back soon, so would Kit talk about it? Turns out, he wanted to talk about the future of his career after Thrones. The problem is…a few of his friends (and wife) showed up and they would not talk about anything else. 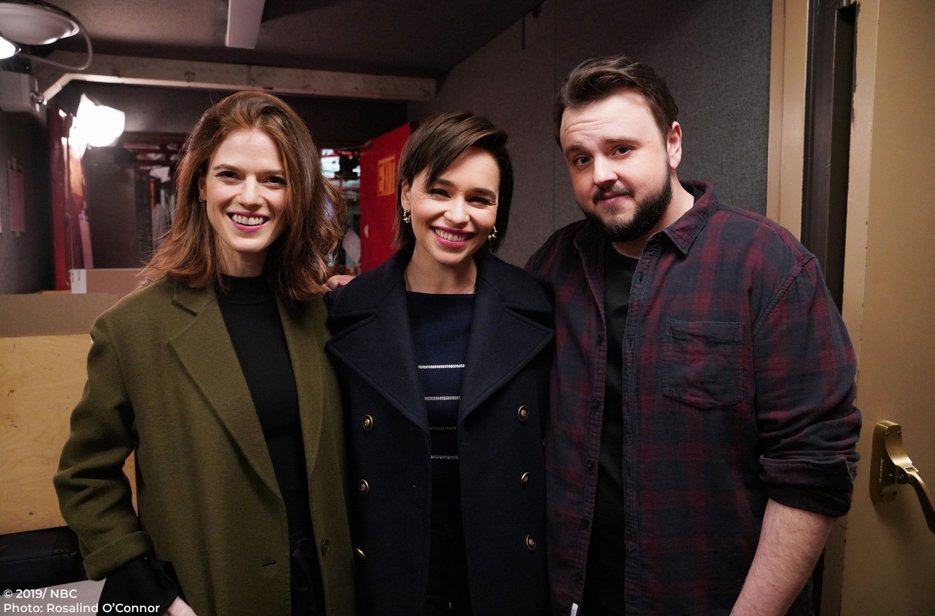 I say they toss ‘one-person’ hosts out the window and let the whole cast host for a night, but I digress…the real question of the night was ‘What is HBO going to do when Game of Thrones ends?” I mean, how many prequels, spinoffs, and sequels can there be, right? Well, according to the little ‘teaser’ we got during SNL, the answer is a great many:

I want it known that I would pay good money to watch Sam and Gilly in The Queen of King’s Landing. Which of the many above teased shows is the one you’d most like to watch?

Kit appeared in a ton of sketches throughout the night, including one about a very immersive video game:

Another about a very nerdy office crew:

And one about, well, you know what? I’ll just let you enjoy this one spoiler-free:

Head over to SNL’s YouTube page to check out the rest of the sketches. Which were your favourites?