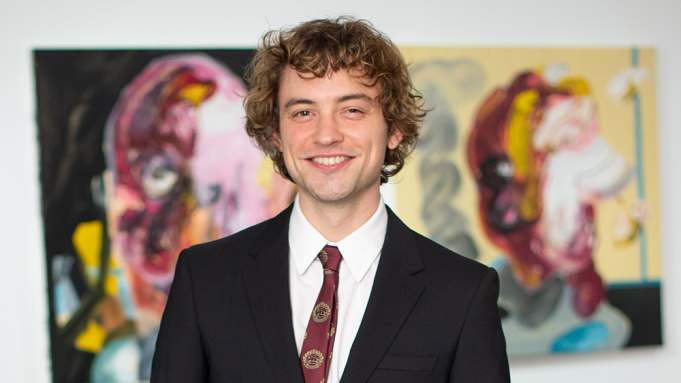 We’ve all read plenty of interviews from actors on what it was like to be a part of the global phenomenon that was Game of Thrones. But what was it like to *almost* have the world of Westeros on your acting resume?

Josh Whitehouse, the British actor known for the BBC’s historical drama Poldark, can tell you. Whitehouse was cast in the Thrones spinoff reportedly titled Blood Moon that was set thousands of years before the events of A Song of Ice and Fire and also would have starred Naomi Watts, Jamie Campbell Bower and Naomi Ackie.

However, HBO decided to pass on the series in October of 2019 after the pilot was filmed, and while promoting his role in the Valley Girl musical remake recently, Whitehouse told TooFab.com that because his character was supposed to appear beginning with the second episode, he hadn’t actually filmed any of his scenes.

“I got the audition, I got the job and then I spent a year and a half waiting for it to actually happen, pre-prod stuff,” he said, noting that even landing the role “was mind blowing, just such an honor to even be considered for something like that.”

“Then it ended up getting canceled and I was like, ‘Oh, alright,’ ” he added. “I was just honored to be involved, even to be able to say that is a huge thing for my career, it was such a big show.”

Despite the show not moving forward, Whitehouse admitted that there might have been a slight sense of relief in not having to live up to the legacy of Thrones.

“In a sense, Game of Thrones was such a huge thing already, it’s kind of nice to not have that pressure, the potential to not live up to expectations and bring something new to the world,” he said. “But either way I would have been happy.”