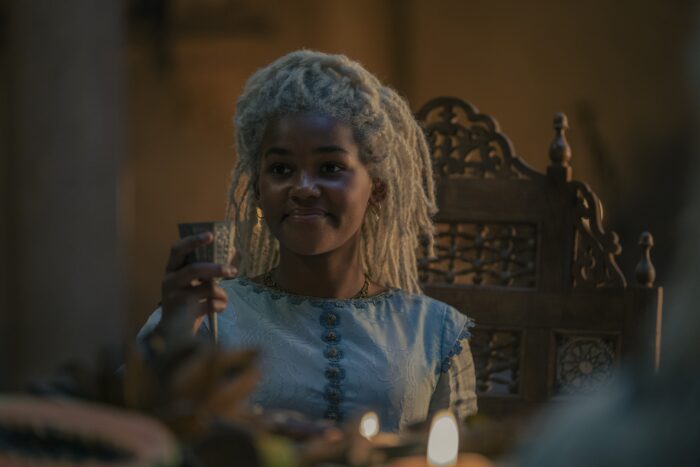 House of the Dragon ratings continue to climb six weeks into its first season.

According to Variety, episode 6, “The Princess and the Queen” drew 3% more viewers than episode 5, continuing a steady rise in viewership, as episode 5 likewise saw a 3% increase, and episode 4 saw a 5% increase.

As has been noted, these statistics do not account for everything (c’mon, pirating statistics!), but I do think it’s a reasonable inference that many Game of Thrones fans who were hesitant to give House of the Dragon a try, whether because of disappointment for season 8 or because of the tepid track records of prequels in general, are starting to tune in, now that the critical and audience reception has been so positive.

HOTD 106, House of the Dragon, ratings, The Princess and the Queen