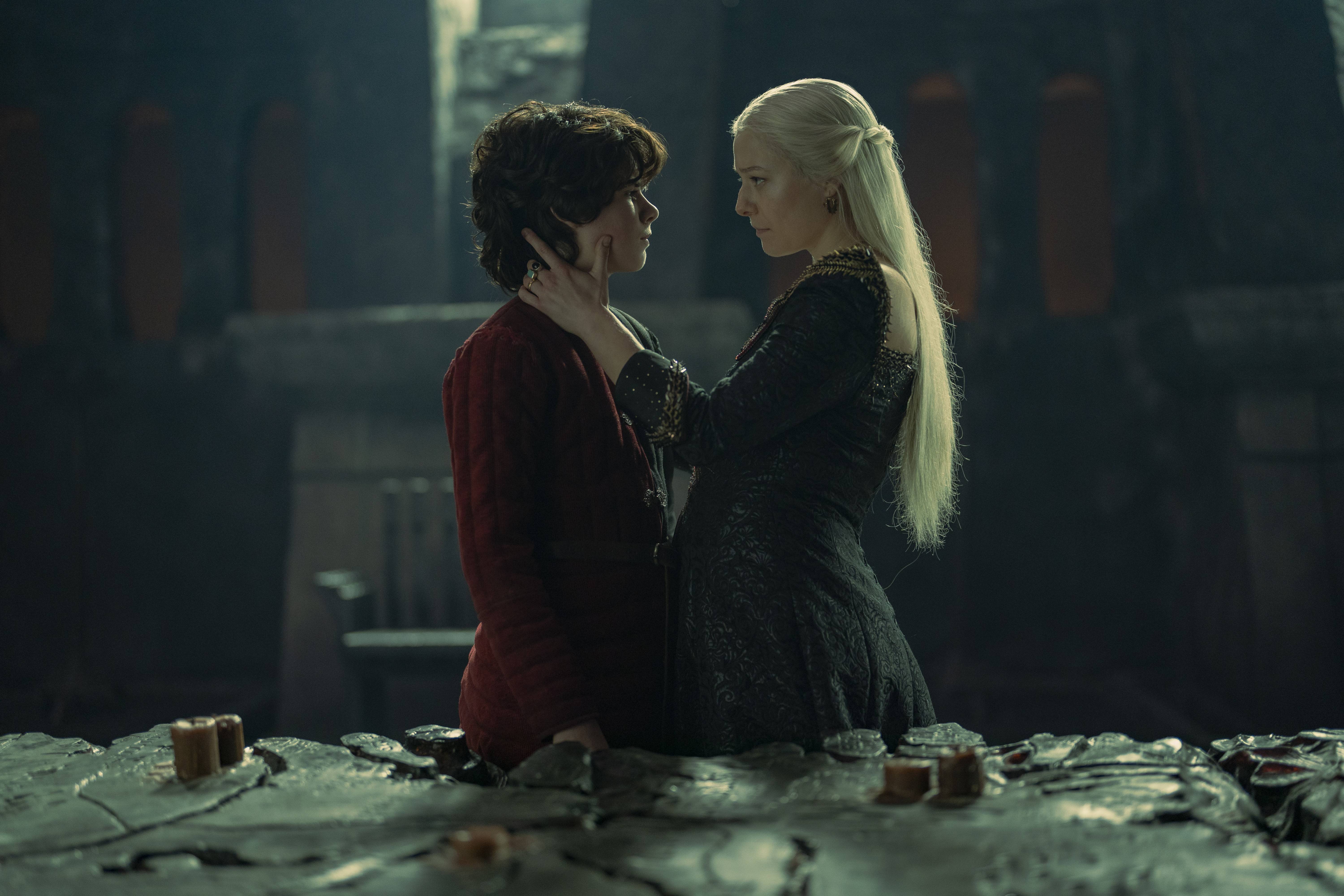 After the long and winding road to the Game of Thrones spinoff, it’s hard to believe we’ve reached this point, but it’s time for the season finale of House of the Dragon.

Please use spoiler coding when discussing book or filming spoilers, or leaks! (Instructions in our FAQ)

Spoiler coding is required in the Open Chat post prior to the episode official airing (9PM Eastern Time tonight!). After the episode has aired, you don’t have to cover spoilers from the episode anymore. Thank you for being considerate of your fellow fans!