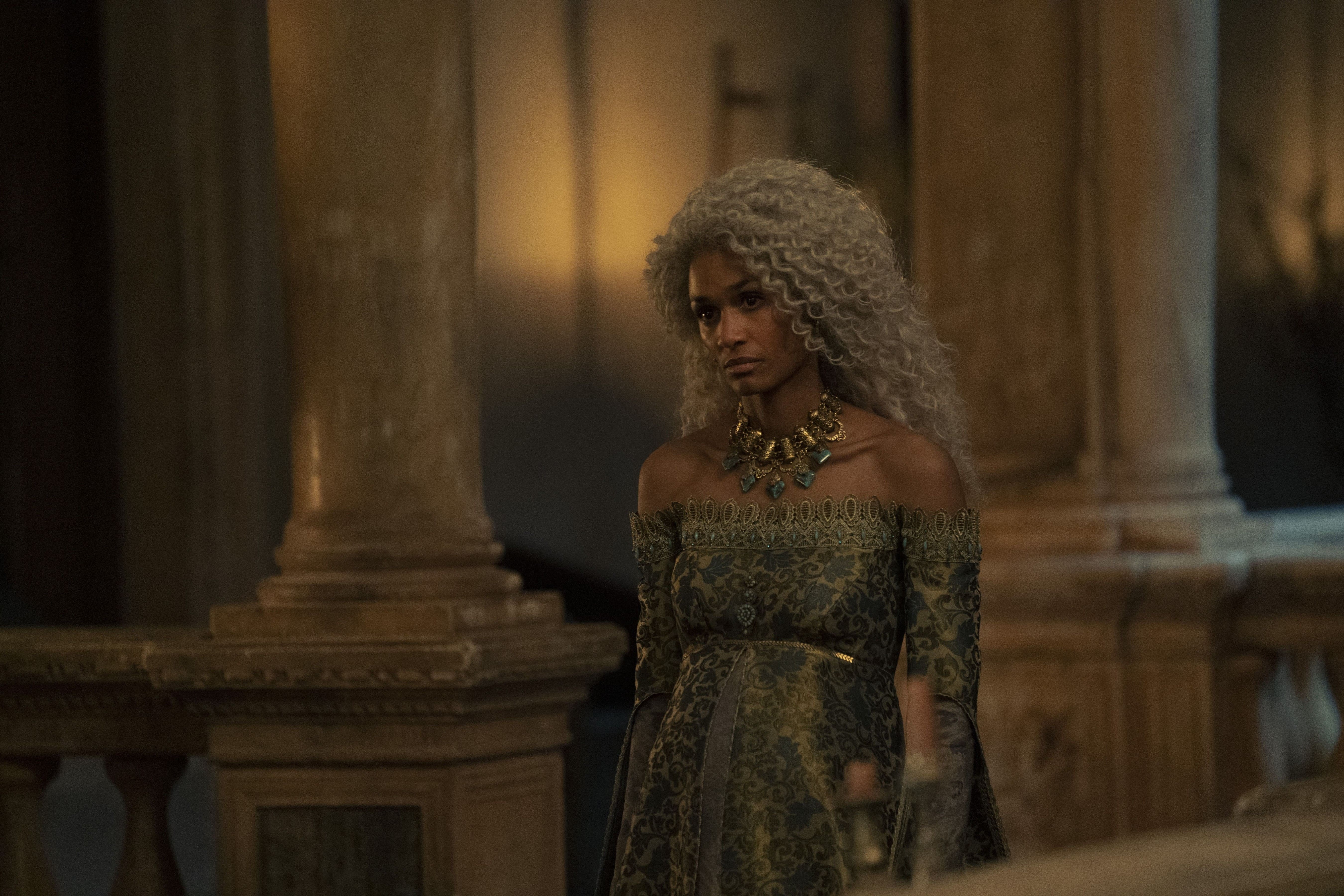 Happy House of the Dragon Week episode 6 week, everyone! Remember me? It’s me from just last week! Honestly, though, I would forgive you this time. I’m 10 years older. I’m 10 years more balding. I might even be played by a different writer on WOTW this week, who knows? As you remember (or in case you’ve forgotten), every week, for each new episode of HOTD, I’ll be deconstructing the multitude of reviews out there, boiling them down to one short summary sentence that will perfectly encapsulate what the original author was saying, no questions asked…and by that I mean that I will deconstruct whole essays down to one sentence apiece, often quoting them verbatim.

What did the Internet think of HBO’s House of the Dragon episode 6, “The Princess and the Queen?” Sue took the night off, so Petra filled in last night. Hey, here’s a recommendation: Before you dive into any of these other critics I’ve rounded up (pfft – boring! Who would do that/write about that/etc.?), why don’t you check out Petra’s recap of last night’s episode. Once you’ve done that, here’s what the rest of the Internet had to say about last night’s episode:

Alec Bojalad, Den of Geek – In which new Laenor actor, John Macmillan looks so similar to New Jersey senator Cory Booker in a wig that it’s distracting but that’s Alec’s cross to bear.

Belen Edwards, Mashable – In which the ways by which Fire & Blood was changed on its journey to the screen as HOTD are broken down, most notably in this episode, the successive one-track, unedited shots at the beginning of the episode, signifying director Miguel Sapochnik‘s singular eye for what constitutes a “battlefield.”

Daniel Van Boom, CNET – In which you should never trust a guy who twirls flowers while he talks to you.

Glen Weldon, NPR – In which it’s a long, painful walk up a crowded staircase to deliver the kid to the king and queen that, Glen is happy to report, does not feature any genitalia at all.

Hillary Kelly, Vulture – In which new Rhaenyra actor Emma D’Arcy does grit well and even makes the placenta’s splashy delivery a real moment.

Jamie Broadnax, BlackGirlNerds – In which the Dance of the Dragons have begun!

Jeremy Egner, New York Times – In which Larys seems to be filling the shifty manipulator role occupied by Littlefinger and Varys, with a portmanteau name likened after theirs, though he thus far lacks their depth, subtlety, and slippery charisma.

Jenna Scherer, AV Club – In which it strains credulity that Criston Cole would come back from his episode 5 public display of unsanctioned violence without losing his head, let alone his position, even with the queen’s favor holding sway.

Kim Renfro, Insider – In which through the intermittent years between episodes, Laena not only found the dragon Vhagar but bonded herself to the she-dragon.

Kimberly Roots, TVLine – In which until Alicent barges in to scold her son, the good people of the Red Keep’s lower levels (underneath Aegon’s window), may never know what they barely escaped

Meghan O’ Keefe, Decider – In which maybe there’s a genetic connection between Old Valyria and Gallifrey.

Rob Bricken, Gizmodo – In which what made this episode so tense was how clearly all of these kids are being dragged into a fight that will blow up their lives and engulf the entirety of Westeros, and it’s primarily A due to Alicent’s hate.

Sean T. Collins, Rolling Stone – In which like GOT, HOTD has a reputation for a dizzyingly large cast of characters with hard-to-remember names that grows exponentially, where the losses of Milly Alcock (Young Rhaenyra) and Emily Carey (Young Alicent), two brilliant young actors, should be keenly felt, but it’s hard to imagine anyone abandoning the show after an hour this thoroughly engaging.

Summary: Episode 6’s The Princess and the Queen appears to have met the moment, both thematically, and plot-wise, while introducing us very nicely to the brand new actors taking the reins going forward. The wars to come draw ever nearer.

My Review: Thanks for asking. The episode itself was good, and I couldn’t look away. As a self-contained piece of television, it worked great! But as a mid-season entry that basically starts a new season off only 7 days after we last left these characters as children? I can’t for the life of me understand why they didn’t just pad a full season of 10 episodes with all the same actors, perhaps sorting through 5-7 years of their lives and their various exploits. Season 1 could have ended the way last week did, with the tension at the wedding ratcheting up, Queen Alicent entering in green, effectively declaring a cold war, and leaving Rhaenyra isolated as Alicent draws Criston into her confidences. Not every season ending needs to be action-packed! Emotional catharsis can sometimes work wonders! Given these final 5 episodes are likely to find a sword or two drawn, I would have been perfectly contented to let episode 6 kickstart season 2. Alas.