HBO Partners with Columbia Records for Game of Thrones Season 8-Inspired Album | Watchers on the Wall | A Game of Thrones Community for Breaking News, Casting, and Commentary 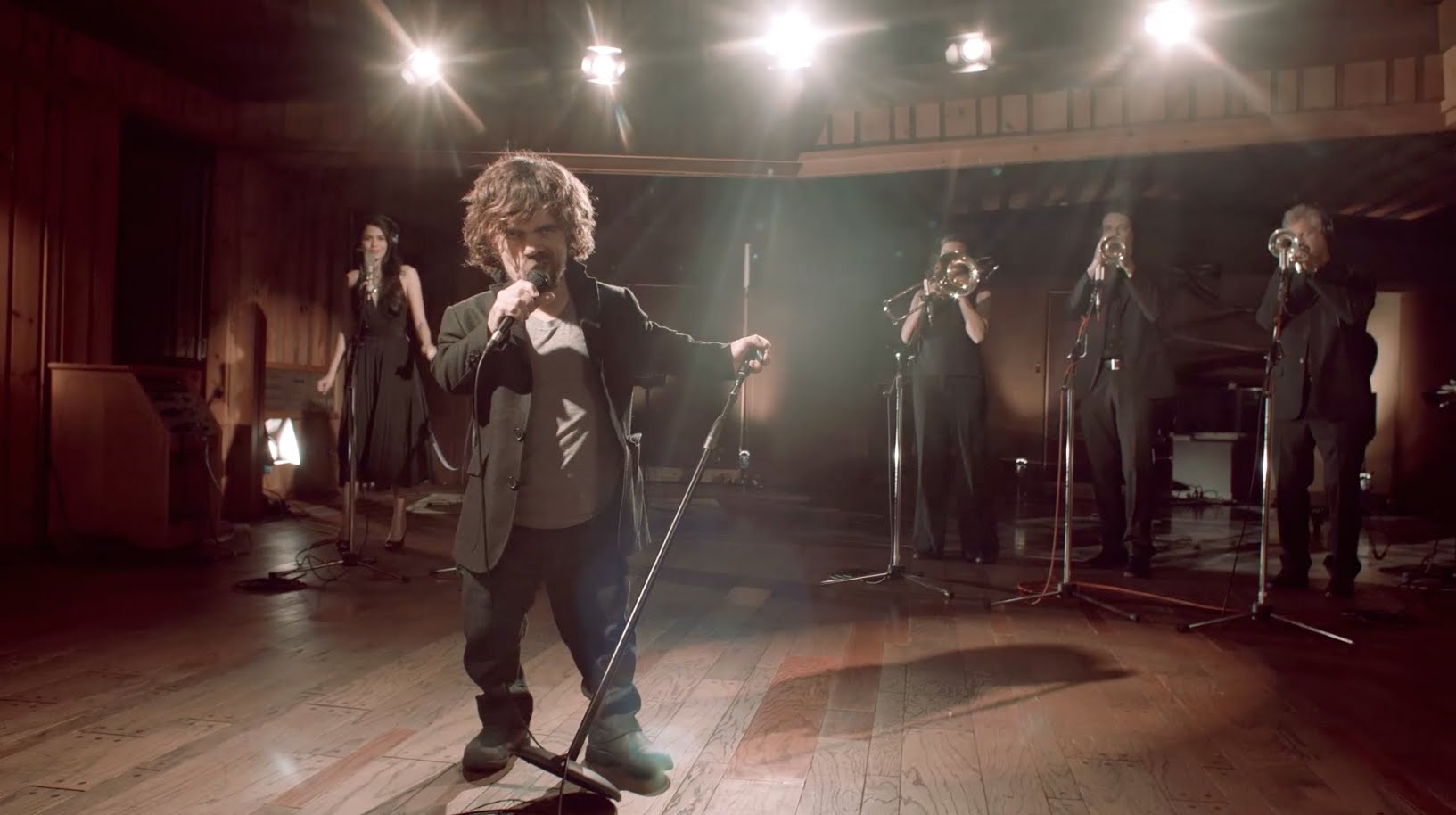 The eagerly anticipated final season of Game of Thrones may elude us for some time yet, but HBO hasn’t forgotten about the show. HBO just announced its partnership with Columbia Records to create an officially licensed album of music inspired by Game of Thrones, set to accompany its eighth season, premiering sometime in 2019.

Reportedly, this soundtrack “will feature songs inspired by the hit series and will showcase artists from diverse musical genres.” HBO goes on to claim the following:

Viewed in more than 170 countries and hailed as a global and social media phenomenon, Game of Thrones has countless music and entertainment stars among its fan base, many of whom regularly share their love for the epic series on social media.

Game of Thrones continues to be the most successful franchise in HBO history and remains the most awarded drama series in Emmy® history, with 38 Emmys® to date. Game of Thrones is based on the best-selling book series, A Song of Ice and Fire, by George R.R. Martin and created by David Benioff and D.B. Weiss.

We’re all waiting for season eight most of all, but an album composed by many different artists accompanying the show’s last hurrah is something to look forward to as well.