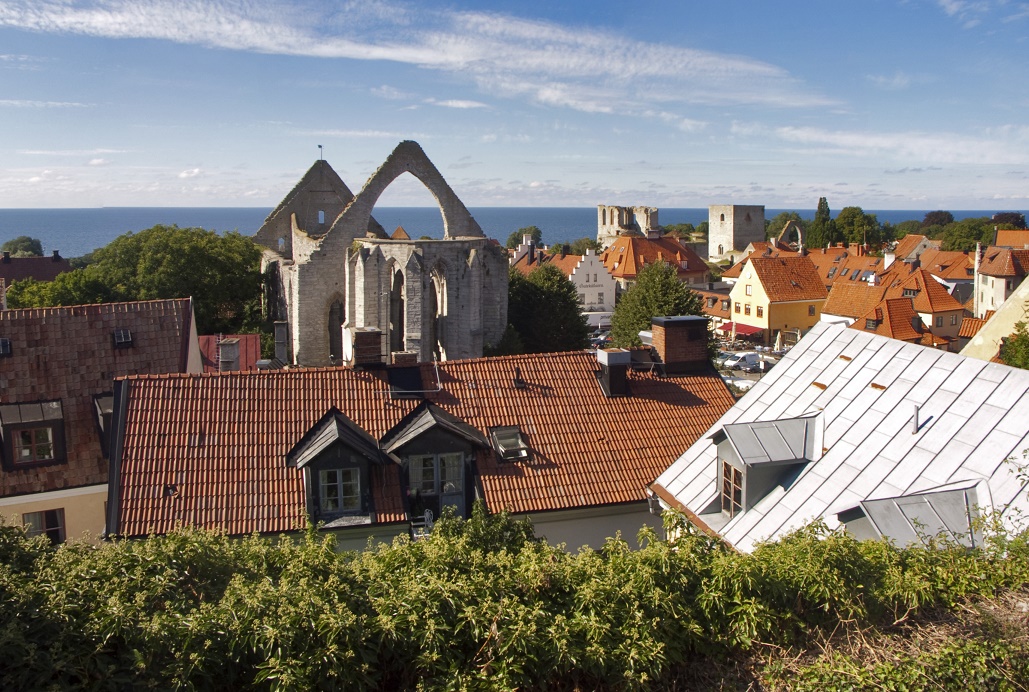 Game of Thrones has visited Northern Ireland, Spain, Croatia, Iceland, Malta, and more countries during production in its long and well-traveled lifespan. And now HBO reportedly has turned its gaze toward another European country: Sweden.

According to SVT, the national Swedish television network, HBO has shown interest in filming future episodes of Game of Thrones on Gotland island in Sweden. Nothing is official yet, no contracts have been signed for shooting, but HBO has been in touch with Swedish production company The Line Gotland.

Olivia Munck, executive producer of The Line Gotland spoke with SVT about being approached by HBO. She says she “almost fainted” when she got the call. Afterward, she provided the network with materials on possible locations in the area.

Munck told SVT they’ve sent material about Gotland consisting of approximately 300 pictures taken of Visby (a major urban area), as well as photos taken of the more rural areas of the island including “old farms” and “landscape pictures.”

It’s easy to understand why Visby might be of interest to GoT. The city has well-preserved medieval structures and a long wall around the town center. It’s a UNESCO World Heritage site, with “13th-century ramparts and more than 200 warehouses and wealthy merchants’ dwellings from the same period.” Even from a quick glance (photo up top of the post!), the resemblance to other GoT city shooting sites is there.

The Gotland locations are not officially part of Game of Thrones yet- HBO is clearly still in the scouting process.

What do you say, Swedes? Is Gotland a good match for Game of Thrones?