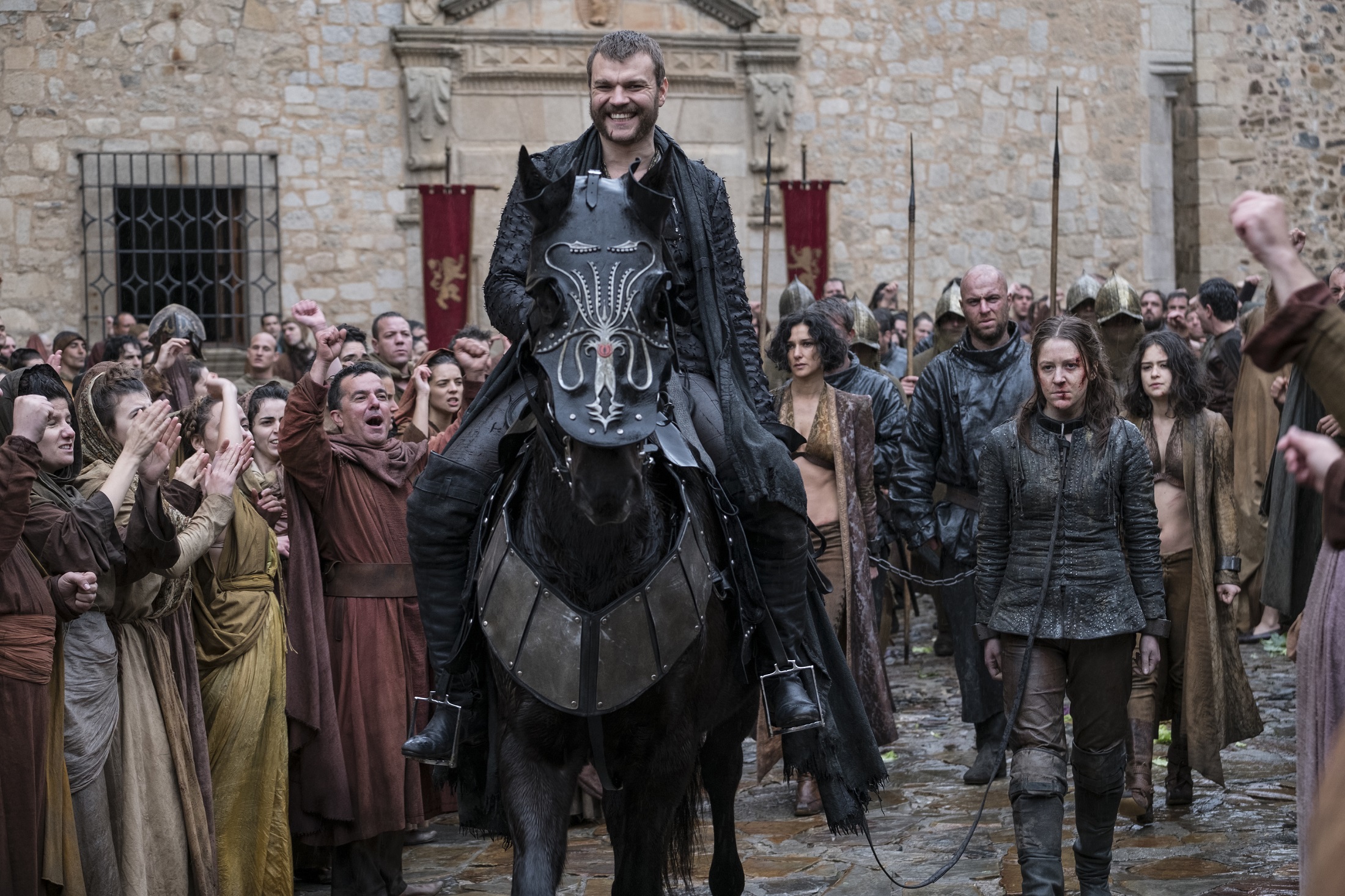 Being captured at sea and dragged through the streets against your will by a deranged uncle isn’t going to do anything for family togetherness, but it’s also a humiliating experience for a strong-willed fighter like Yara Greyjoy.

However, Gemma Whelan, who plays the Ironborn warrior, tells Entertainment Weekly that it could have been much worse.

“She’s just being humiliated. My reaction to that was he could have done something far sicker to her,” Whelan said. “It’s quite tame to just drag her through the streets for a man of Euron’s psychopathy. I didn’t really overthink it, it just seemed like an appropriate thing for him to do.”

But, she added, “Euron’s gotta get his comeuppance.”

Whelan also revealed that the sultry cabin scene between Yara and Ellaria Sand just prior to the battle that led to their capture was an organic experience.

“It wasn’t directed that we would kiss. It just seemed like something we should do,” she said. “It was meant to be a suggestion [of flirting] and then it became more sexual than we expected because it seemed right.”

Speaking of Ellaria, Indira Varma weighed in on her character’s haunting final scene and how she put herself in a mental state to portray it — not an easy task, especially since it was day one of Season 7 filming.

“Everyone was warming up into the idea of working again. I had to keep focused and keep my concentration, as sustaining that level of emotion over a full day is a toughie,” Varma said in a recent interview with Newsweek. “I put myself imaginatively in Ellaria’s place and listened.” 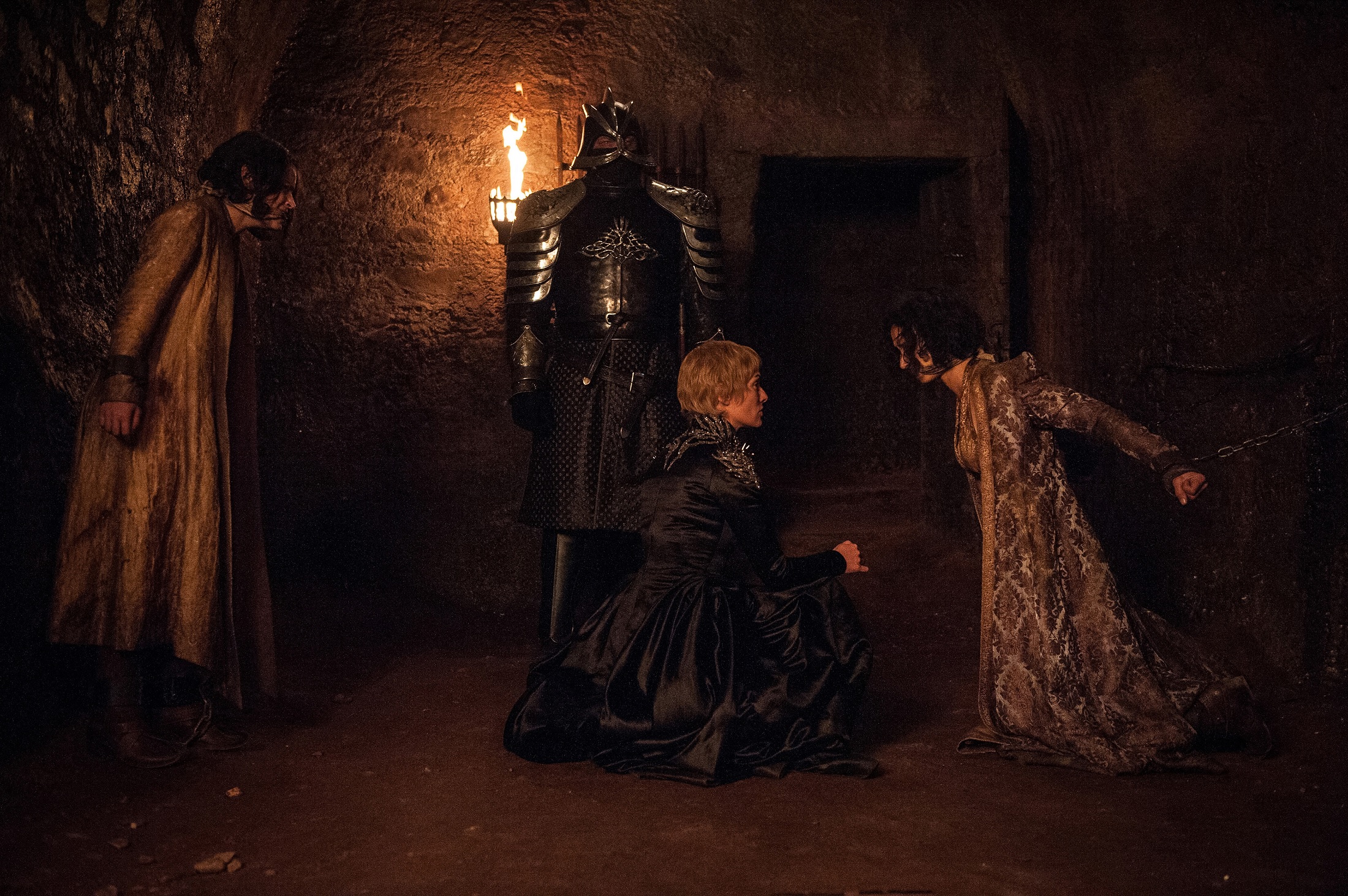 Interestingly, Varma added, when she began reading the script for the scene, she was disappointed by the lack of her character’s dialogue — until she kept reading and it dawned on her what was unfolding.

“I couldn’t second guess where Cersei was taking it, which was compelling. And, by the end, I thought ‘what a genius bit of revenge and writing,’ ” she said.

Varma also teased her thoughts on who will sit on the Iron Throne when the dust has settled in Westeros.

“Well, it has to be a woman. And as much as I love Cersei it would have to be Dany,” she said. “That does seem too on the nose, though, for Dan [Weiss] and David [Benioff, executive producers] — so I can’t wait for the surprise.”

More about Whelan’s thoughts on recent episodes can be found in the interview here, while Varma’s Newsweek interview is available here.