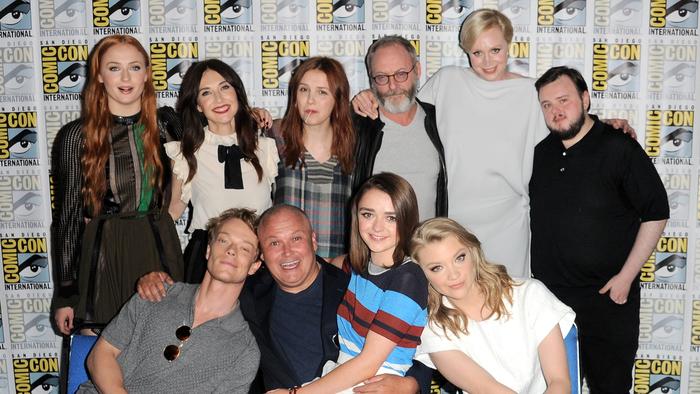 We kinda saw this coming, didn’t we? With season seven finished almost a year ago and season eight about a year in the future still, many of us wondered what HBO could possibly show at this year’s San Diego Comic Con. The answer, as it turns out, is nothing.

It’s not just Game of Thrones that’s skipping San Diego Comic Con 2018, but Westworld too. HBO just sent out the following communiqué informing us of this:

Due to production schedules and air dates for Game of Thrones and Westworld, these series will not be presented at San Diego Comic-Con this summer. HBO has a longstanding relationship with SDCC, and we are very grateful for the fans’ enthusiastic response over the years. We look forward to returning in the future.

On the one hand, these are sad news, as we always get something out of Comic Con, even if it’s just a teaser or behind the scenes featurette or cast announcements. On the other hand, season eight is still being filmed and won’t be aired until next year, so it’s way too early to show anything both from practical and marketing perspectives.

But that’s just my opinion. What do you guys think? Did you expect this and made your peace with it, or does it come as a shocking disappointment?