Game of Thrones Series Finale Open Chat, with Night’s Cast Livestream! | Watchers on the Wall | A Game of Thrones Community for Breaking News, Casting, and Commentary 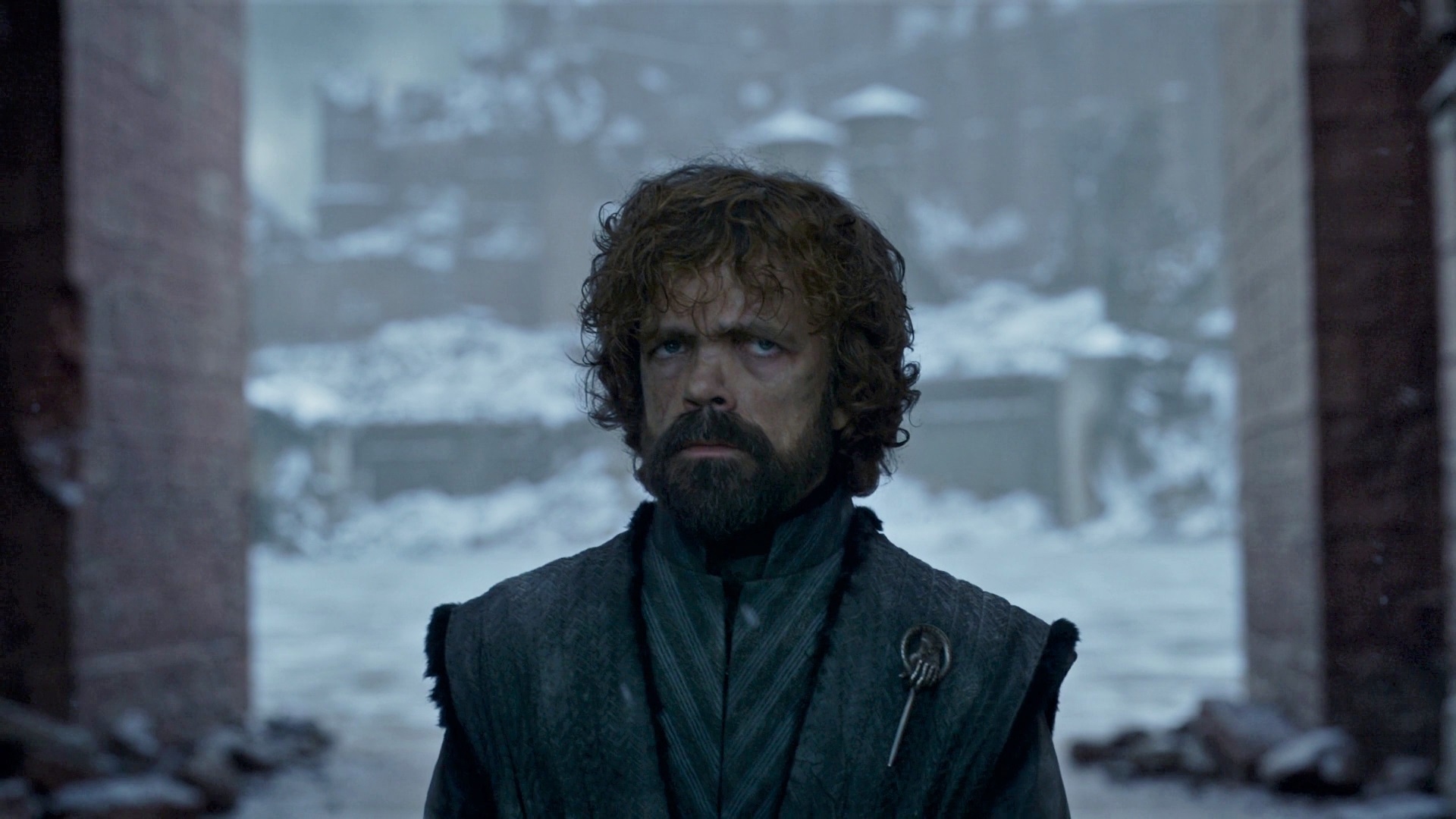 What began over eight years ago ends tonight with the season and series finale. Join us now for live discussion, filled with hopes, predictions, and memories, in advance of tonight’s episode, with the Night’s Cast: