Game of Thrones returns to Saintfield estate for season 7 | Watchers on the Wall | A Game of Thrones Community for Breaking News, Casting, and Commentary 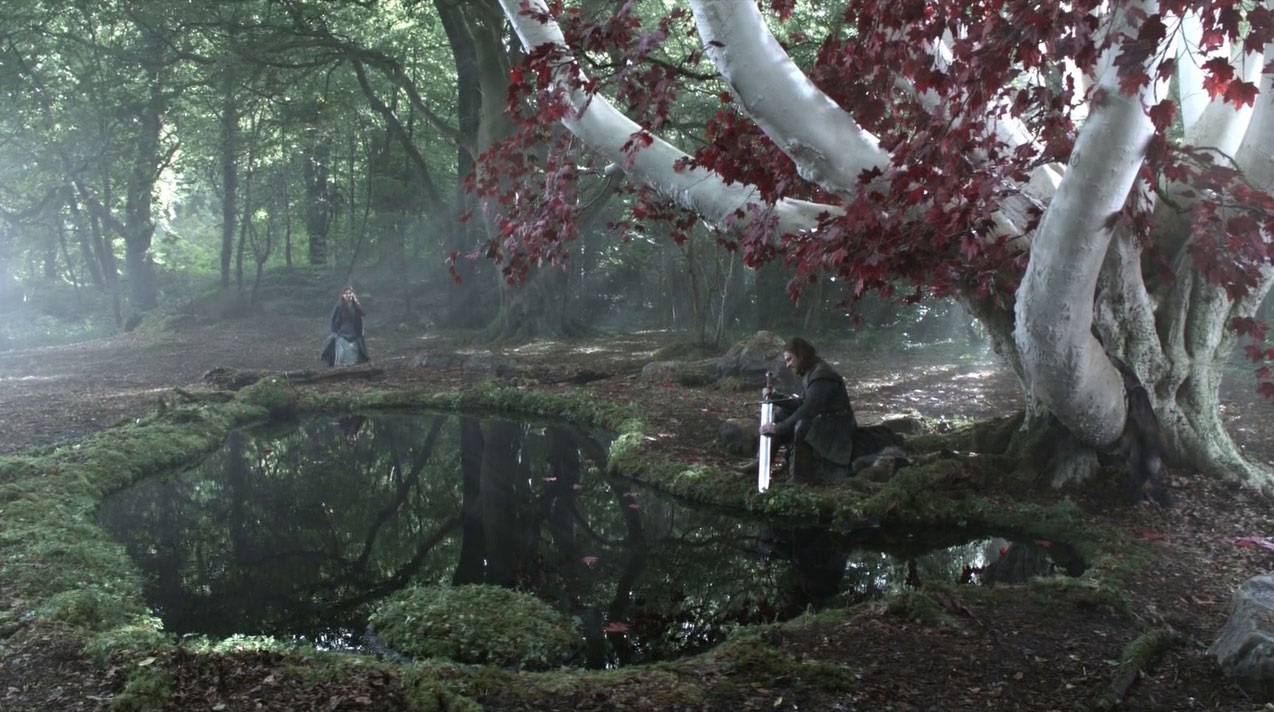 Filming has resumed and we’re already hearing reports of shooting on location in Northern Ireland, beyond the walls of the studio. Local fans have encountered Game of Thrones’ production crews in a familiar place over the past day:

@WatchersOTWall Filming currently going on just outside Saintfield. The crew’s base is just round the corner from my house.

Ah would you look at who’s back in town #GoT pic.twitter.com/qW9D5MC5Ae

As for the location, we understand that the shooting is taking place on the same private estate that hosted last year’s filming of the Battle of the Bastards. The entrance is apparently off the road between Saintfield and Carryduff. We’ve heard that it’s nothing to do with the battle;  a godswood scene is being shot there currently.

With Kit Harington, Sophie Turner, and Isaac Hempstead Wright all in Belfast at the moment, a Stark seems likeliest to be visiting the godswood. Bran was just beyond the wall in the season finale, by a heart tree. Could he try to contact his siblings through the weirnet? Is Jon or Sansa visiting the tree (again) as Ned once did?