Game of Thrones returns to Iceland for season 8 — in the middle of winter! | Watchers on the Wall | A Game of Thrones Community for Breaking News, Casting, and Commentary 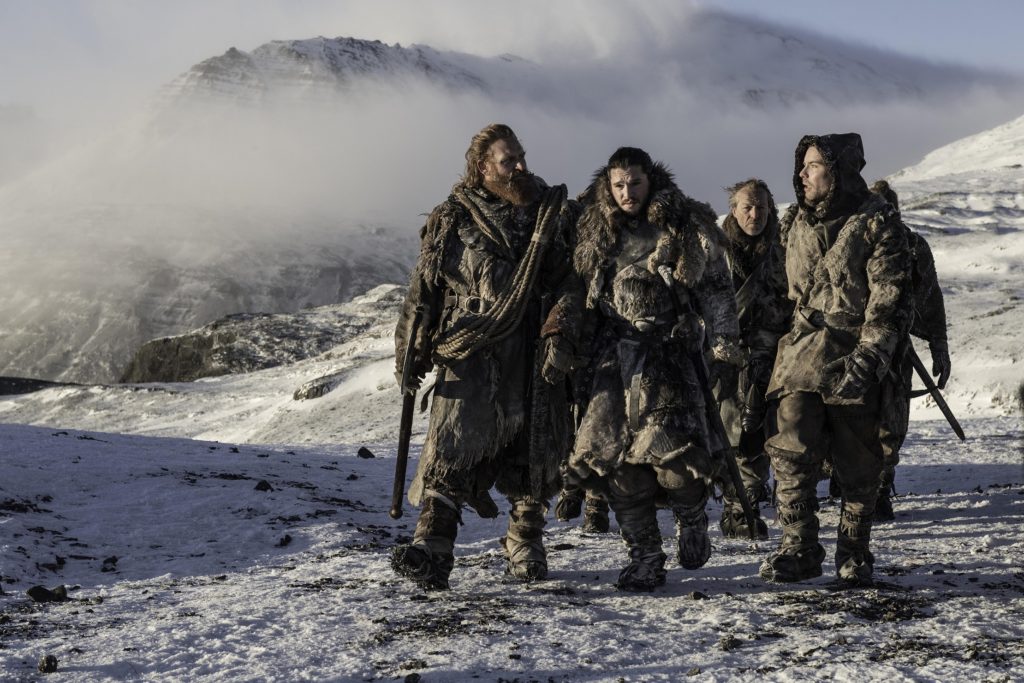 Season eight filming continues going strong in Northern Ireland, yet sooner or later the production will have to move to locations only certain countries can offer. Along with Spain (probably), Iceland is one such country. The Nordic island has a rich Game of Thrones history; it has depicted everything from the lands beyond the Wall to the Vale and Slaver’s Bay since season two. With the White Walkers beyond the Wall and winter setting in as far south as King’s Landing, you may not be surprised to learn this time the show is exclusively returning to film in winter, just as they did last year. Winter is here!

Earlier today, Icelandic news site Vísir reported on the return of Game of Thrones to their land, which will happen sometime in February, before winter comes to an end.

Reportedly, the shoot will take “a few days,” though the dates and locations are, as of yet, unknown. And they may remain a mystery until a few days before filming, not only for us but for the crew as well, as their decision of where and when to shoot will, according to Vísir, largely depend on snow conditions — the more the better, we must assume. For season seven, Game of Thrones filmed extensively in wintry Iceland, but even in the aired episodes it’s apparent there just wasn’t as much snow beyond the Wall as there was back in seasons two and three. Perhaps they are trying to avoid that eventuality.

The only other detail we know so far is that “some of the main cast” are expected to take part in this Icelandic adventure, though that’s not surprising at this point in the story.

Should we watch for more foolhardy quests beyond the Wall, or is the North going to start looking a lot like those lands now that winter —and the White Walkers— are there?