Game of Thrones: The IMAX experience coming to the UK, win tickets! | Watchers on the Wall | A Game of Thrones Community for Breaking News, Casting, and Commentary 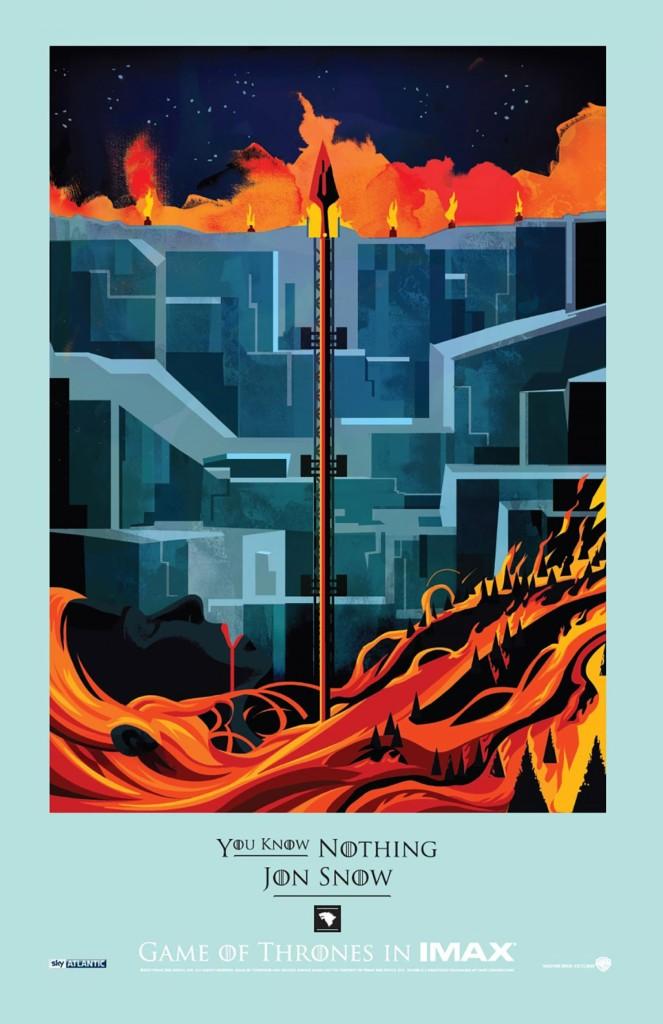 After the success in the States last month, the upscaled, re-mastered IMAX version of the last two episodes of season four, ‘The Watchers on the Wall’ and ‘The Children’, is making their way to a UK venue, DIY Magazine reports.

The event is only two days away! Mark Thursday, 26th February, on your calendars. The occasion for this first IMAX screening of Game of Thrones outside North America is the opening of a new eleven-screen cinema in Milton Keynes (if you don’t know the place, look for it to the NW of London), owned by Odeon Cinemas.

Follow this link for a chance to win your tickets via a Rafflecopter widget on the DIY site, and with some luck you may enjoy some supersized Thrones goodness on a 18.5 m by 10 m screen (60 by 34, in feet).

Flicks and the City is also having a tickets giveaway so be sure to stop by their site as well to enter to win IMAX tickets!

We can only hope they show more episodes of Game of Thrones in more cinemas around the world in the future, yours truly would not mind a chance to see it.