Game of Thrones featured in TV Guide's Cheers and Jeers of the Year | Watchers on the Wall | A Game of Thrones Community for Breaking News, Casting, and Commentary 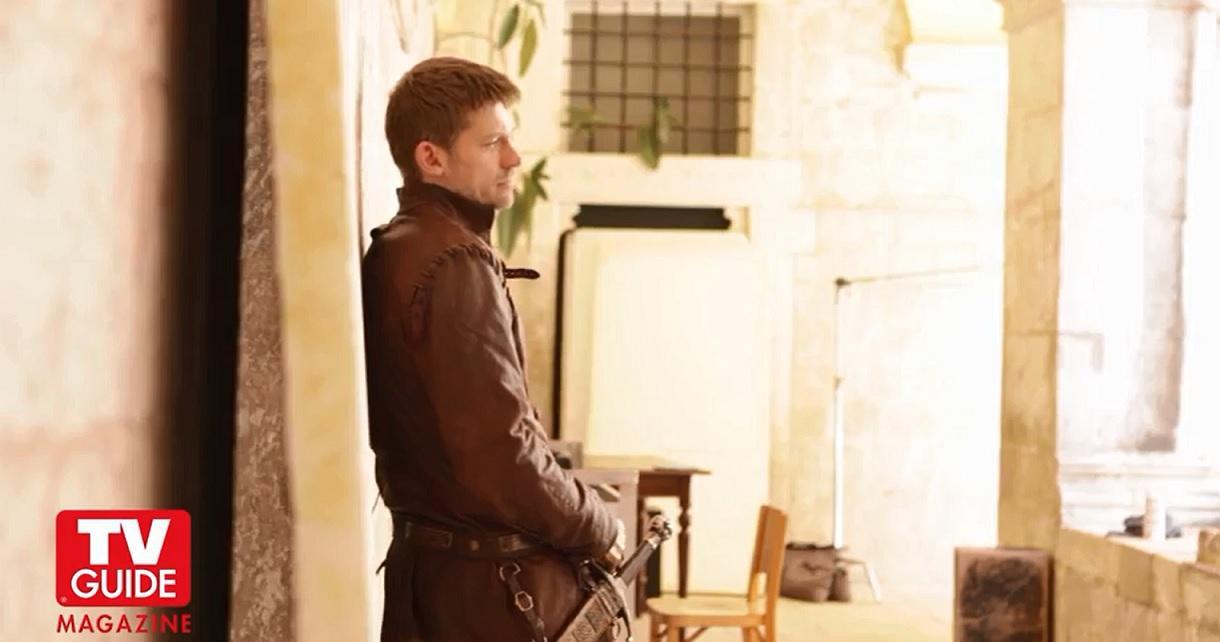 Game of Thrones is featured in TV Guide’s “Cheers and Jeers” of 2014. (It’s a Cheer!) The show is considered by the magazine as one of the best on TV this year.

TV Guide put together a video of their Cheers and Jeers and it’s available on youtube. Game of Thrones pops up around 2:06, with comments from the cast at Comic Con this year on the TV Guide yacht, and two quick shots of Cersei Lannister (Lena Headey) and Jaime Lannister (Nikolaj Coster-Waldau). 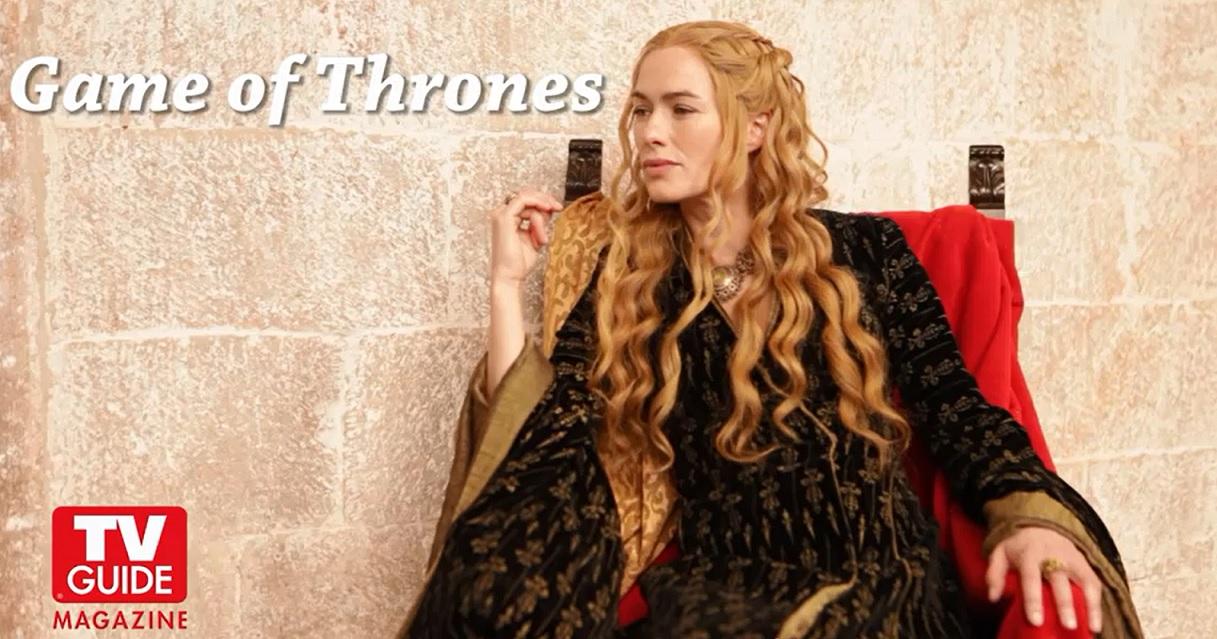 Critic Matt Roush of TV Guide compiled his own 10 best TV shows of the year list and Game of Thrones also makes an appearance here, clocking in at number four:

How satisfying it can be to watch a few of the bad guys finally bite the Westeros dust. The dragons are bigger and more unruly than ever, and so is the bloody and sprawling plotting as HBO’s epic fantasy vividly dramatizes pivotal events in the finest volume (A Storm of Swords) of George R.R. Martin’s enthralling saga.