Game of Thrones breaks viewership record once again with episode 705 | Watchers on the Wall | A Game of Thrones Community for Breaking News, Casting, and Commentary 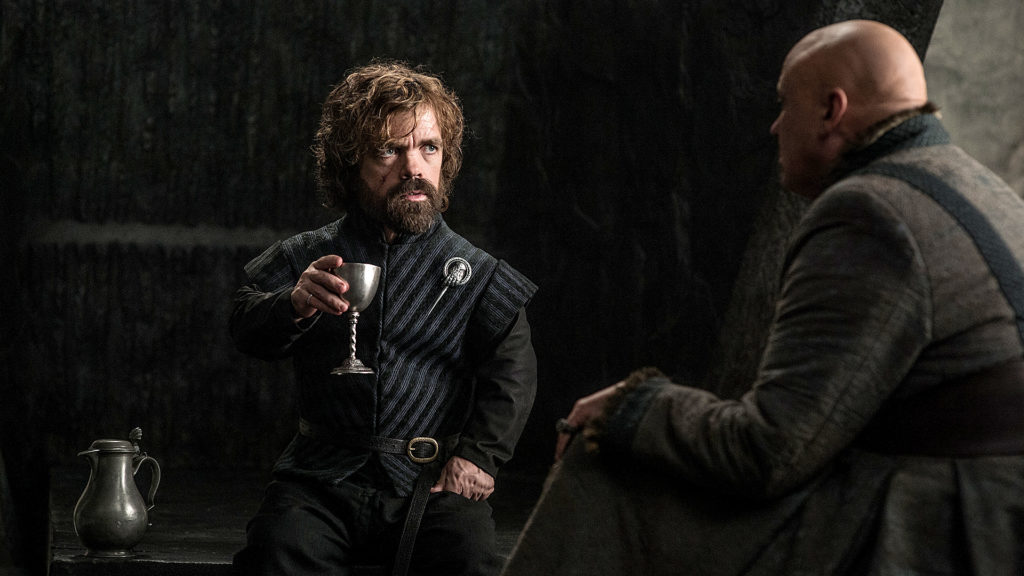 I say cheers to that, Varys!

The Game of Thrones viewership numbers are still going up, this is truly a record season, as more and more people seem to be catching up. ShowBuzzDaily reports the numbers this week to stand at a record high 10.72 million people who watched the initial airing on Sunday, which is more than half a million over the previous record set just last week.

With only two more episodes to go (sigh), there is no time for a ratings dip this year. I am sure we’ll pass the 11 million mark by the end of the season. Let’s enjoy the remaining few weeks first, then we can enjoy speculating about the ever raising popularity of Game of Thrones and where our pet project of tracking the initial airing ratings might take us on that shiny graph in the final season.