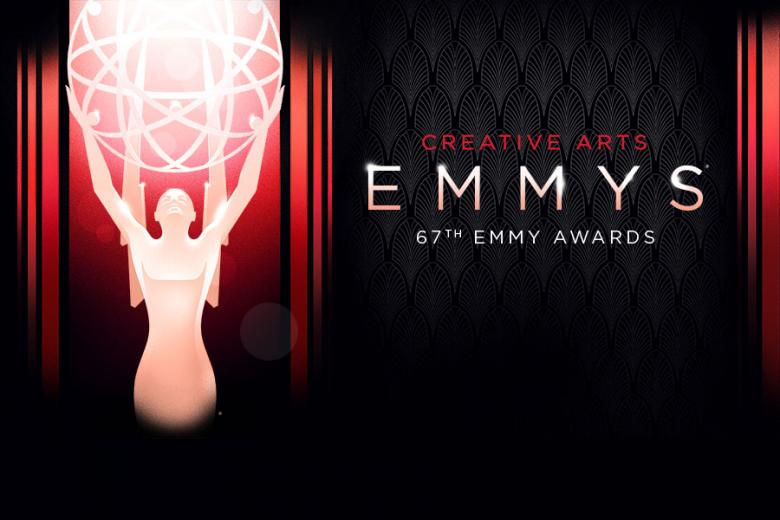 Game of Thrones received a total of 24 Emmy nominations this year and the celebrations started tonight, with the handing out of the Creative Arts awards at a ceremony at the Microsoft Theater in Los Angeles.

At the Creative Arts ceremony, the technically oriented and guest acting categories are announced, and Game of Thrones picked up 8 (!) well-deserved awards in several categories! 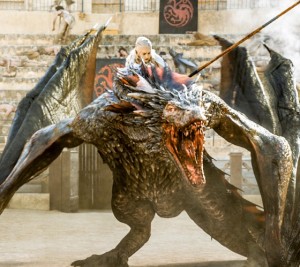 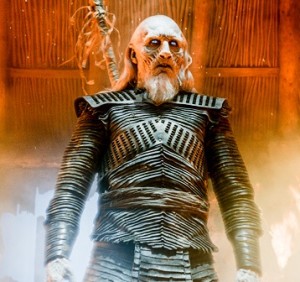 The Creative Arts Emmy Awards will air on the FXX channel on September 19th at 8:00pm ET/PT and 10:30pm ET/PT.

The Emmy Awards live ceremony, with the announcements of categories such as Best Drama and Best Supporting Actor/Actress will air on Sunday, September 20th at 8 p.m. ET/5 p.m. PT.

Congratulations to HBO and the cast and crew of Game of Thrones for their splendid showing at the Emmys tonight!