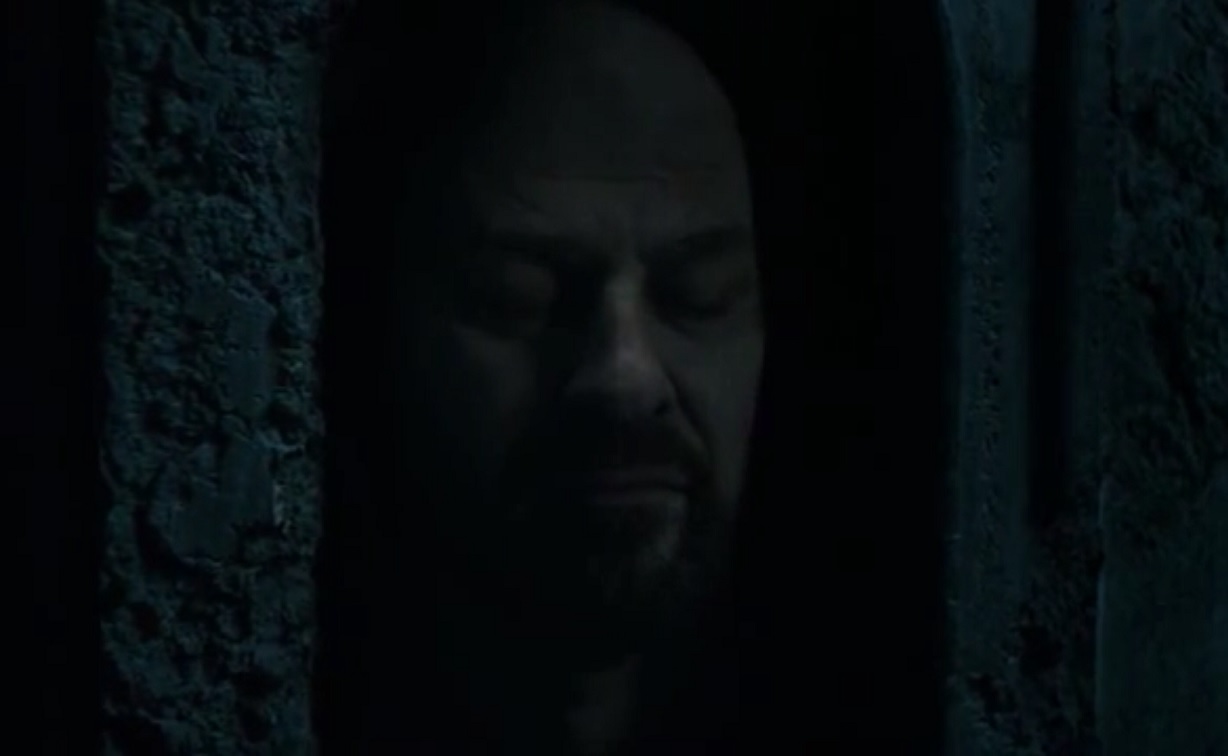 We were expecting a glimpse of something new from HBO and Game of Thrones tonight just before the premiere of Vinyl, but it looks like the new season 6 teaser has already leaked.

The teaser focuses on the House of Black and White and the voices of the dead who have come before on Game of Thrones. Jon Snow, Ned, Catelyn, Robb, and Joffrey appear in the Hall of Faces along with other familiar characters.

Now updated with the official HBO copy of the teaser!

Well that is certainly a tease! Not the season 6 material we were hoping for, but it is intriguing.

Now how about some new footage, HBO?