Game of Thrones In Talks to Head to San Diego Comic Con One More Time! | Watchers on the Wall | A Game of Thrones Community for Breaking News, Casting, and Commentary 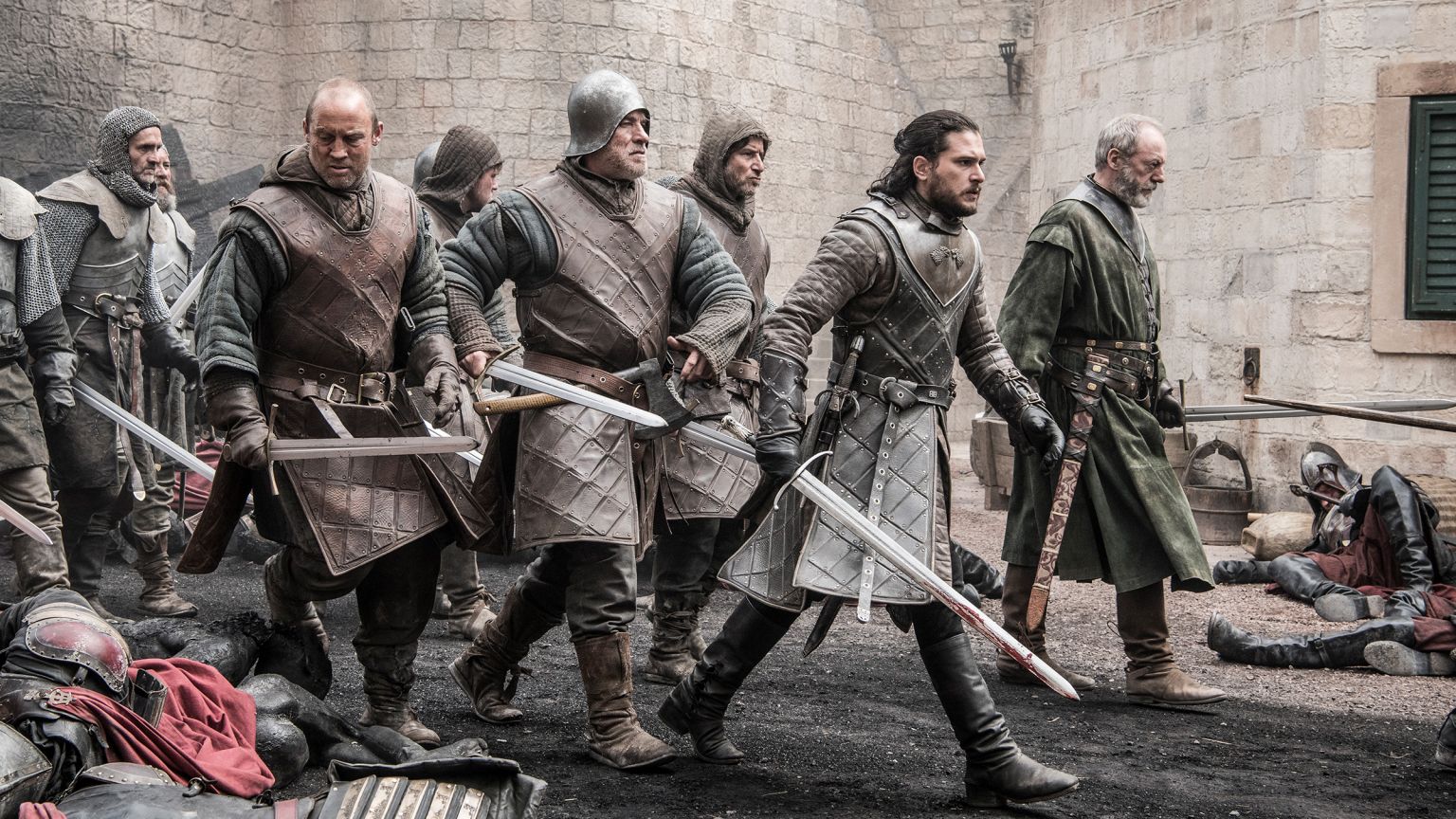 Deadline brings fans an exclusive report today- we can look forward to one last big splash at San Diego Comic Con with the cast of Game of Thrones. The outlet reports that GoT “looks certain to be returning to Comic-Con’s Hall H next month,” and that “talks between HBO and confab organizers are in the final stages.” It’s not clear exactly which cast members will be taking to the massive stage at the San Diego Convention Center. They hint that the line-up is still to be determined.

Deadline confirms that HBO didn’t respond to a request for comment on their report. GoT skipped Hall H last year, reasonably since there was no new season. This year Comic-Con runs from July 18-21 (preview night July 17). With the Thrones appearance not technically official, there is no date or time set, but it would be a great year for one. The cast can finally discuss the show without fear of getting a slap on the wrist about spoilers. Would Benioff and Weiss show up? That seems unlikely as the showrunners have not done a single interview about the finale, and said that was their intention in advance. Could they face the rowdy audiences of Comic-Con? I very much doubt it. It would still be a very entertaining panel, even with just the cast, and who knows- maybe we’ll get some kind of hint about the prequel pilot?