Game of Thrones and Peter Dinklage win at the 2018 Emmys! | Watchers on the Wall | A Game of Thrones Community for Breaking News, Casting, and Commentary 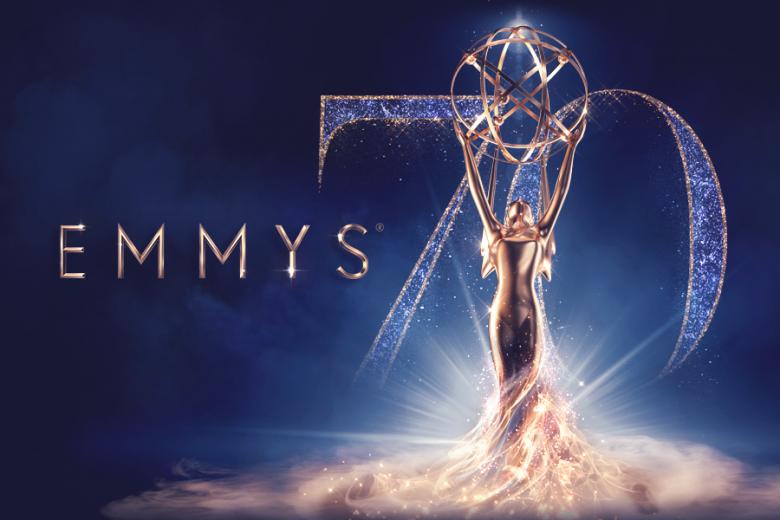 It’s the biggest awards night of the year in television, and Game of Thrones is represented in a big way at this year’s Emmys! The most nominated show with 22 nominations (with 7 wins already at the Creative Arts ceremony on September 8th), GoT will be competing tonight in several major categories, including:

Update: Stephen Daldry has won for directing The Crown.

A few shots from the red (okay, gold) carpet: 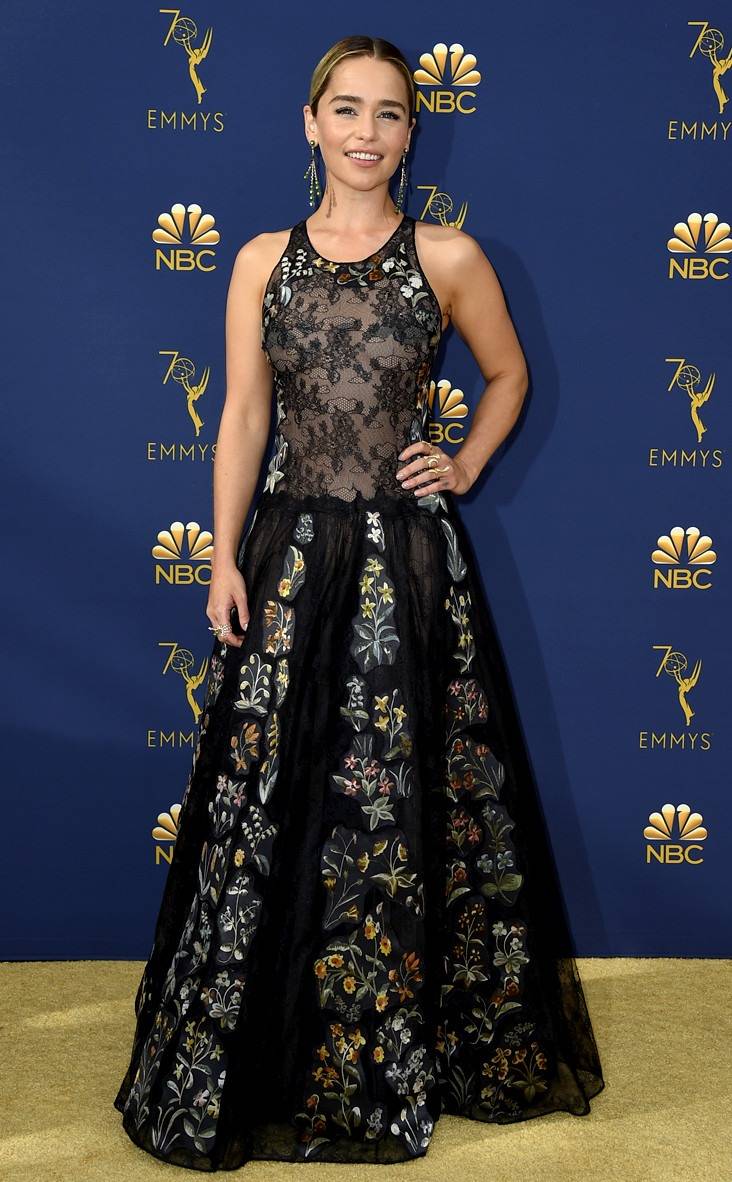 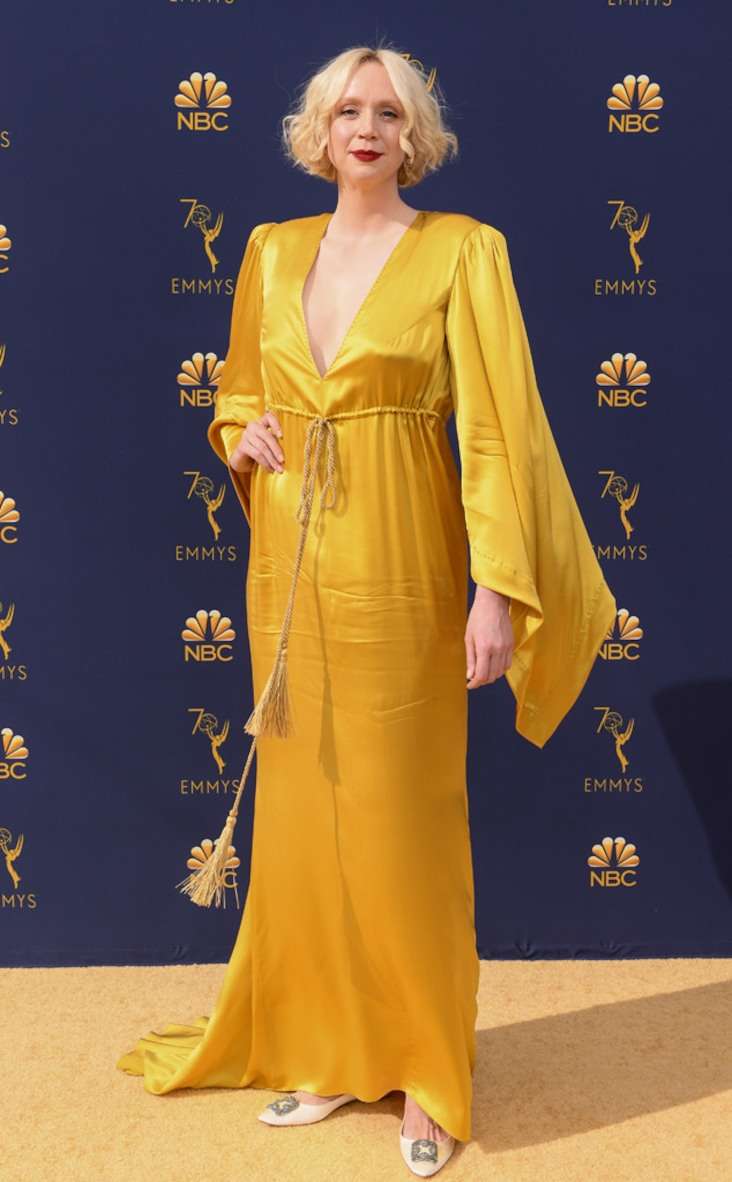 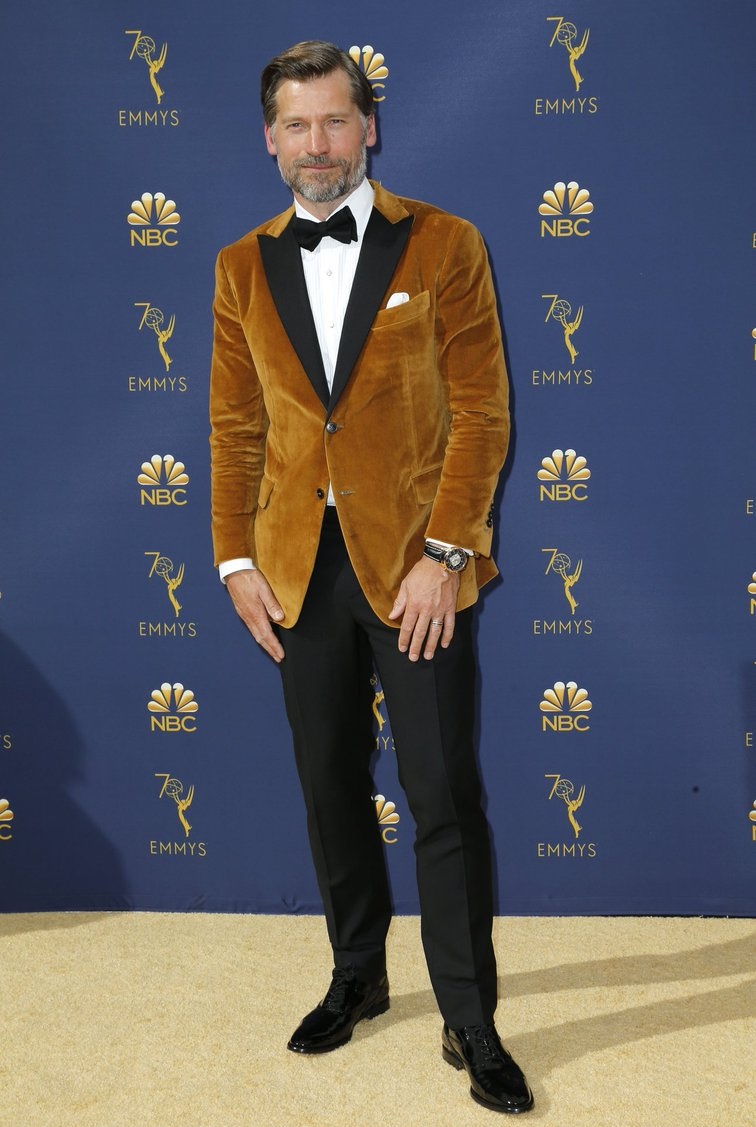 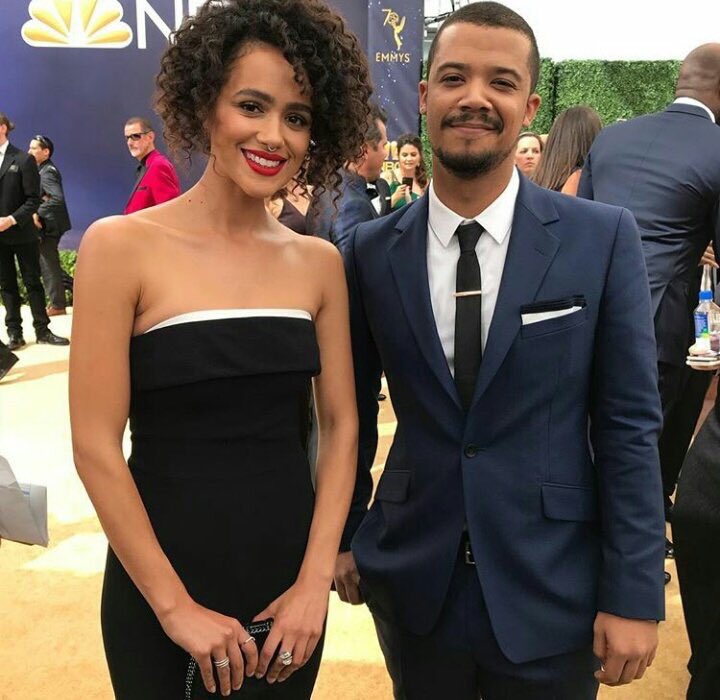 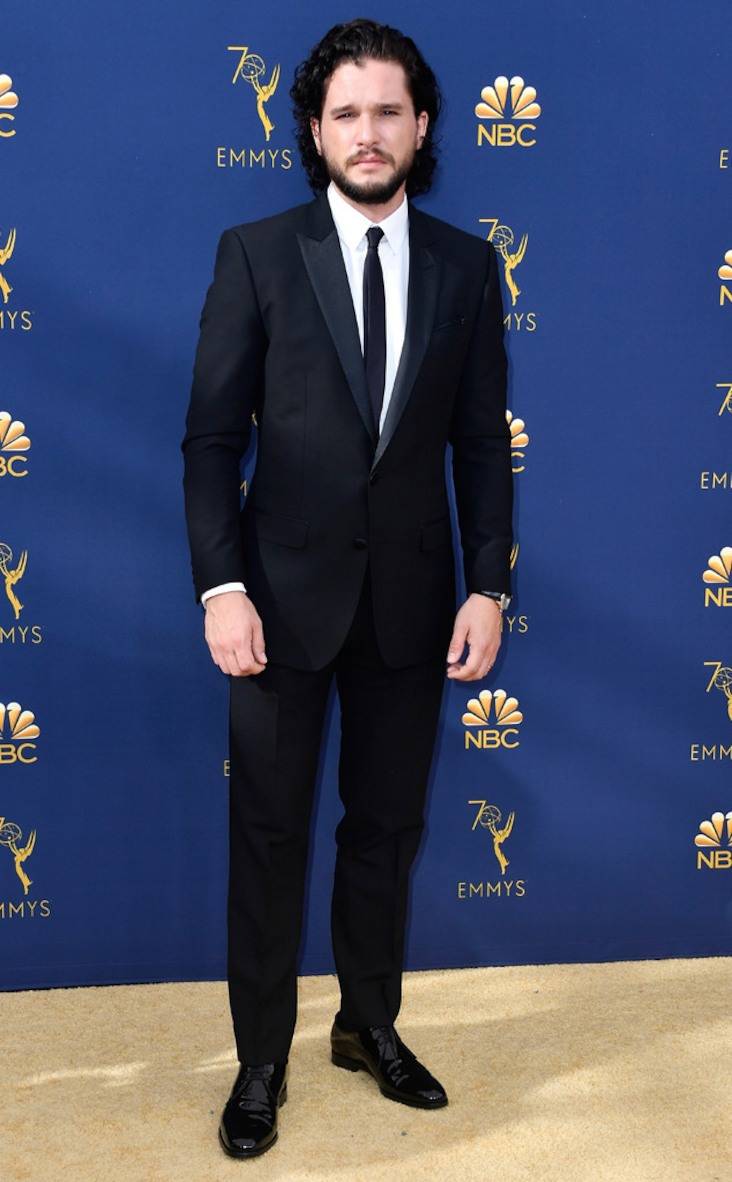 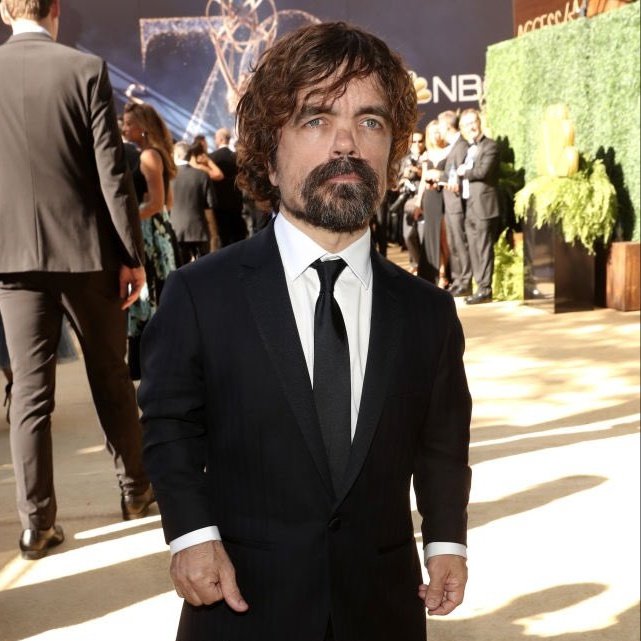 Liam Cunningham and Isaac Hempstead Wright are in the house!

Peter Dinklage on his #GameOfThrones fame: “I cannot walk down the street anymore” #Emmys pic.twitter.com/co0PfNHSRi

We’ll keep you updated on the wins, speeches and highlights in the hours to come!

Update: The ceremony has come to a close, with Game of Thrones winning two awards tonight, one for Peter Dinklage and one for the whole damn show- Outstanding Drama! That brings the 2018 Emmy total for Game of Thrones to NINE once we add in all the technical awards. What a fantastic haul for season 7. Congrats to the cast and crew of this amazing show, and we can’t wait to see what the final season has in store!