First Look at "The Lost Lords," episode 2 of Telltale's Game of Thrones series | Watchers on the Wall | A Game of Thrones Community for Breaking News, Casting, and Commentary 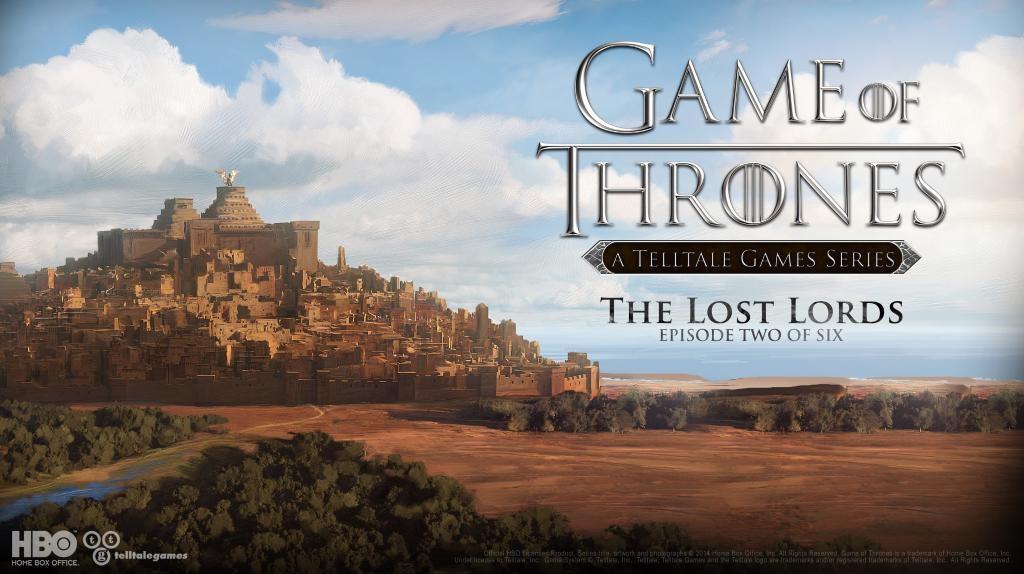 Rejoice, gamers and general Game of Thrones fans. The first episode of S5 may be 80 days away (check out our fancy countdown clock if you haven’t yet), but the second episode of the Telltale Games take on Thrones will be out on February 2 on PC/Mac and PS, and within two further days on all supported platforms. Below, find the embedded trailer for the episode (with 30 second of new “footage”) and some further comments.

Not unexpectedly, the trailer promises to acquaint us with more of the original characters created for the game, including new playable ones (there will be 5 in total according to the released info, and we have already experienced playing with three in the first episode). Asher Forrester, the exiled second son, appears to be a lock for one of them, and will provide us a window into the Essos side of the story. A second son for the Second Sons? Why not. I’m very much looking forward to experiencing the Wall thanks to Gared’s perspective, and we’ll revisit Mira in King’s Landing as well.

Staying true to the company name, the first episode was excellent in telling a compelling story very much in the style of ASoIaF, capturing the atmosphere to a T, if you ask me – and many agree. The game is a very accessible interactive narrative type of affair in Telltale’s signature style. While I may be as of yet still unconvinved that decision you make really matter to the extent one would wish, I highly recommend that you try it out.