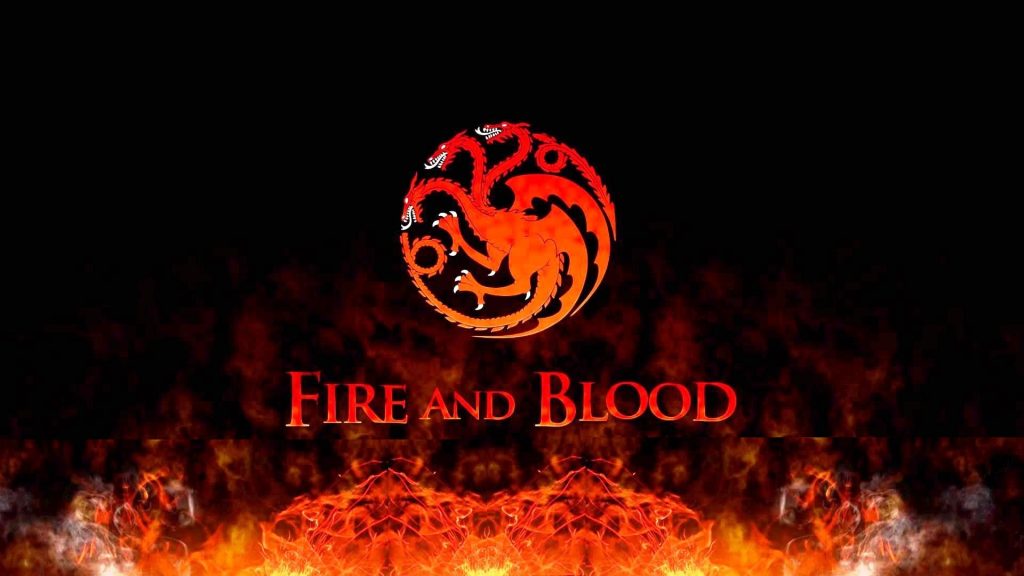 So this is it, the last post in a long journey of posts.

Let me start with the end before I end with the beginning: I am leaving you all, gentle readers. This is my Watchers farewell.

It’s been real, it’s been fun; sometimes it’s even been real fun! But all good things must end. Valar Dohaeris, yes, but ultimately Valar Morghulis. I regret nothing.

Now then. Let’s go back to the start, as Chris Martin once crooned. I’m a huge nerd, which is shocking to most of you, I know! I’m also 50 years old, which places me in the upper tier of GoT fans, longevity wise. (I still quietly curse Pat “The Usurper” Sponagle for his single-year seniority!)

My love for Dungeons & Dragons predates my love for anything that I still currently hold any flame for, short of perhaps chocolate milkshakes. Somewhere in the early 00’s, Dragon Magazine published one of its monthly issues, and this one came with a twist: 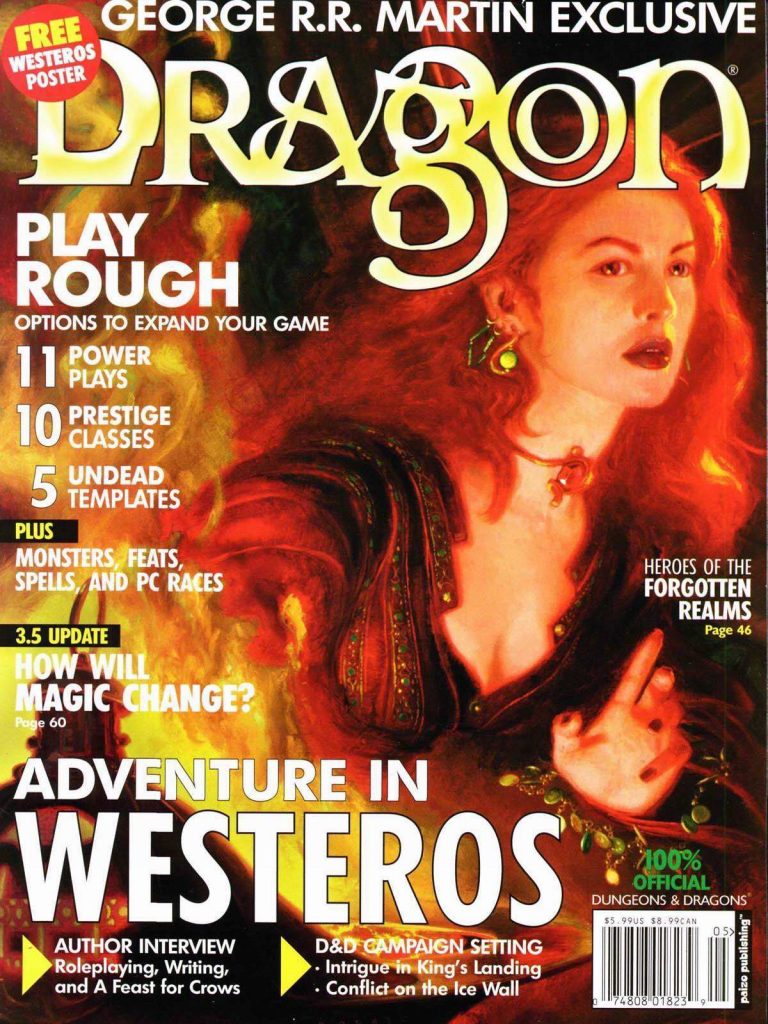 This issue had largely dedicated its content to a series of fantasy novels written by George R. R. Martin. The Red Witch Melisandre was there on the cover, glowing in her usual sultry fashion, and the issue’s contents- from monster stats to intriguing plot points- left me with a distinct thirst for more.

I soon picked up A Game of Thrones, the one with the silver and blue cover, raven-haired Jon Snow riding a proud steed through some northerly hinterlands, a crow over his shoulder and loyal white wolf by his side. Like most of you I was hooked by the end of the first chapter. I then devoured A Clash of Kings, and A Storm of Swords…

From there it was on to the Westeros forums, where I met other rabid fans of this gritty, realistic fantasy world. (Nerd points to anyone who recalls my username over at the Worg.) The series pilot was announced by HBO, and Phil “Winter” Bicking put up a post that basically said, (Philadelphia accent implied) “Yo, any of you nerds gonna start a Game of Thrones TV show website?” A week later, after what amounted to crickets chirping as a response, Phil came back with a link to his brand new HBO Game of Thrones fan site! To assist, he asked Marko aka “Hear Me Roar” (because he’s super intelligent) and Myself “FaBio” Me (because… I’m funny?), and the rest is, as they say, history.

And man, the tales I could tell. We got in on all the good early stuff. I’ve been to two premiere parties, three launch parties, and got to see snippets of the first season; I got to meet the David Benioff and Dan Weiss, Peter Dinklage, Sean Bean, and George R.F.R. Martin himself, and that was all before the first episode was up on HBO. (I’ve actually met George on six different occasions; Phil and I both made such an impression on him that he thanked us both on the A Dance With Dragons acknowledgements page. Seriously, I should frame that shit.). I’ve interviewed over half the main cast, and I call a few of them close personal friends. 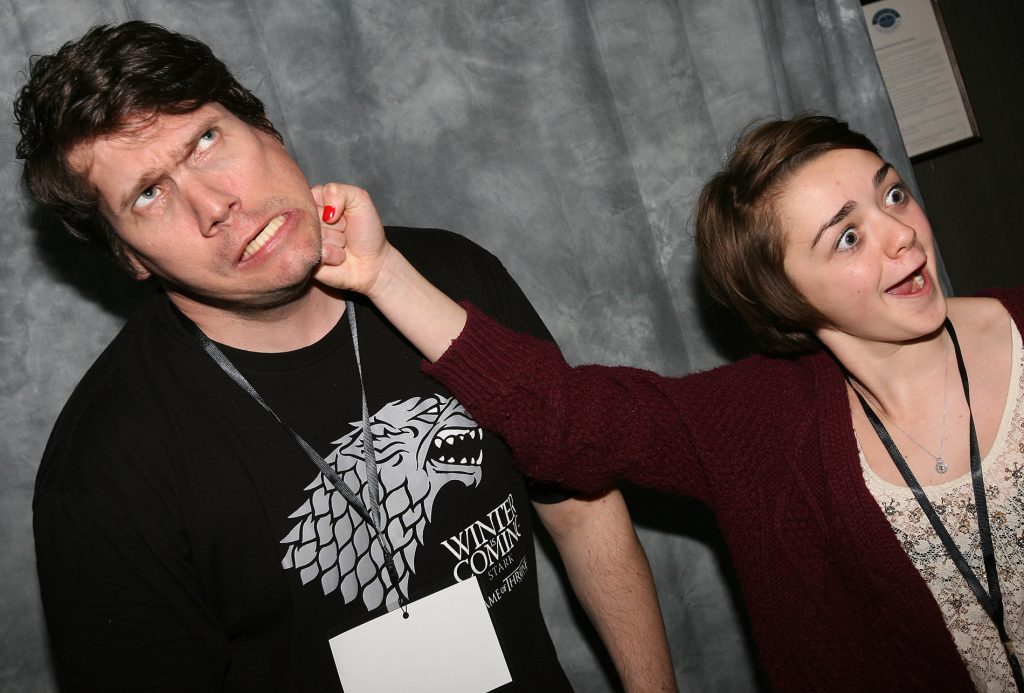 Hell, I’ve hung out with the lovely Kristian Nairn more times than I can count. I was even briefly stared down and loomed over by Charles Dance. (Long story.)

It’s been good. I went from “Curtain Call Guy” to the “Twitter Post Guy,” and through WiC and WotW and Twitter have met some of the most amazing people—people I now regard as the truest of friends.

My time in the fandom isn’t done… but from now on I’m gonna be one with the plebes, satisfied with watching the prequel(s) and reading any future ASoIaF content on the “rabid fan” sideline like everyone else.

Will I still be a loyal Watchers on the Wall reader? OF COURSE, YOU FOOLS! You probably already know this, but this is the best Game of Thrones fan site out there, bar none. We have the best writers. I challenge you to find me a nerd site with better ones! 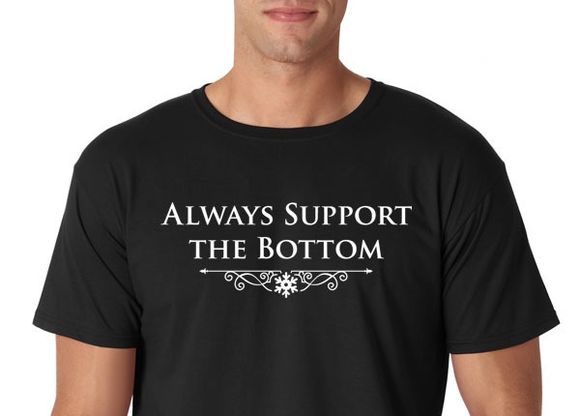 I have thanks to give aplenty. I hope Phil Bicking and Marko know how much I appreciated them for their partnership and, most of all, their friendship over the years. I wouldn’t be here without them. I also want to thank all the amazing writers here at Watchers. I go into my GoT twilight knowing there are far better writers than me ready to pick up the slack:

Luka, you salient San Sebastián smartypants, thank you for your help and guidance; if I ever need any help in anything internet-related, I will still contact you, because I’m dumb and you’re not.

Bex, my erstwhile partner in crime (and future karaoke rival), thank you for being you: an utterly unapologetic Cersei stan, and the inventor of the DRUNKALYPSE, the funniest Tumblr that ever was or will be.

Vanessa, thank you for not only your lovely presence, but your art as well. Both are equally inspiring, and I count you as a fine friend.

Samantha, thank you for not only for inviting me onto your most excellent podcast, but for being a like-minded nerd (despite that Steelers-fan thing) as well as the great future mom we both know you will be. Girl, you get me.

Lady Geoffery, thank you for making me laugh so hard I once snotted onto my keyboard. Seriously! Oh, and also for being a newly-minted Los Angeles Ram fan. You’ll thank me… at some point. (And lo! Geoff has a tumblr too, so y’all go check that!)

David, thank you for being the sizzling New York ball of fire we all love. Flame on! (Check out more of Sir Squinty’s writing here!)

Petra, my wee fellow Theon stan and (shockingly!!) axe-chucking superior, thank you for your passionate, thought-provoking prose. (Y’all, Petra has a YouTube channel. She rarely posts there, but when she does the content is brilliant.)

Akash, you fine, dapper man, thank you for speaking out for those who may not have your boldness or talent; I will continue to troll your twitter feed for the shade you throw, and your instagram for the style you bring.

Pat, thank you for being the (ahem) elder statesman I wish I was! You’re Lawful Good, so I must therefore content myself with being Awful Good. (And check it, nerds, he doesn’t just write about GoT, so check out Pat’s site! Yes, it’s filled with GoT stuff, but he occasionally writes about um, dogs!)

Hogan, thank you for being that brilliant artist I wish I could have been. (True story: I was already a gigantic fan of his—and then lo and behold he goes and starts writing for our site?! Kismet! Check out Hogan’s fashion site, y’all!

Joe Magician, thank you for being one of the best YouTubers in the business. (And PEOPLE, Joe Magician has a PATREON! Give him a Careless Whisper and get on it for the early saucy content!)

A special thank-you goes to Tina, our sometimes-shy “Dame Pasty,” for being that shoulder I could lean on; your advice was always timely and greatly appreciated.

My deepest thanks goes to Sue, my furious foil and, honestly, the snarlingly blunt kind of Editor-In-Chief this site needs. She’s a detail-driven demon of a woman with whom I’ve oft clashed (our “artistic differences” are, shall we say, sometimes at odds)… but all the best editors are required to put their writers in their place, and lord, I’ve earned a few thumps. I’ll be buying her a drink or two at Con of Thrones, NEXT MONTH, so she can sock me in the shoulder in person for all the snit fits I’ve thrown. She has a Tumblr! Go tumbl with her, peeps!

My final thanks goes to Oz, the most courteous and caring boss I’ve literally ever had. He invited me to Watchers with open arms, and talked me into sticking through some of the tough personal times. Oz, it was a blast meeting you at Con of Thrones. It was a hard thing to do, finally admitting you had more to offer Kate Dickie than I, but I take defeat graciously and (dare I say) humbly.

(I’m not saying Kate’s final preference pushed me towards retirement, but I also won’t say I wouldn’t still be writing here if Katie had but chosen meeeeeeee….!)

Speaking of which… Yes, I’ll be in Nashville for Con of Thrones next month, as I said. And I expect to see a lot of you there. I’m friendly, and only bite in the early morning hours. Come up and say hi! 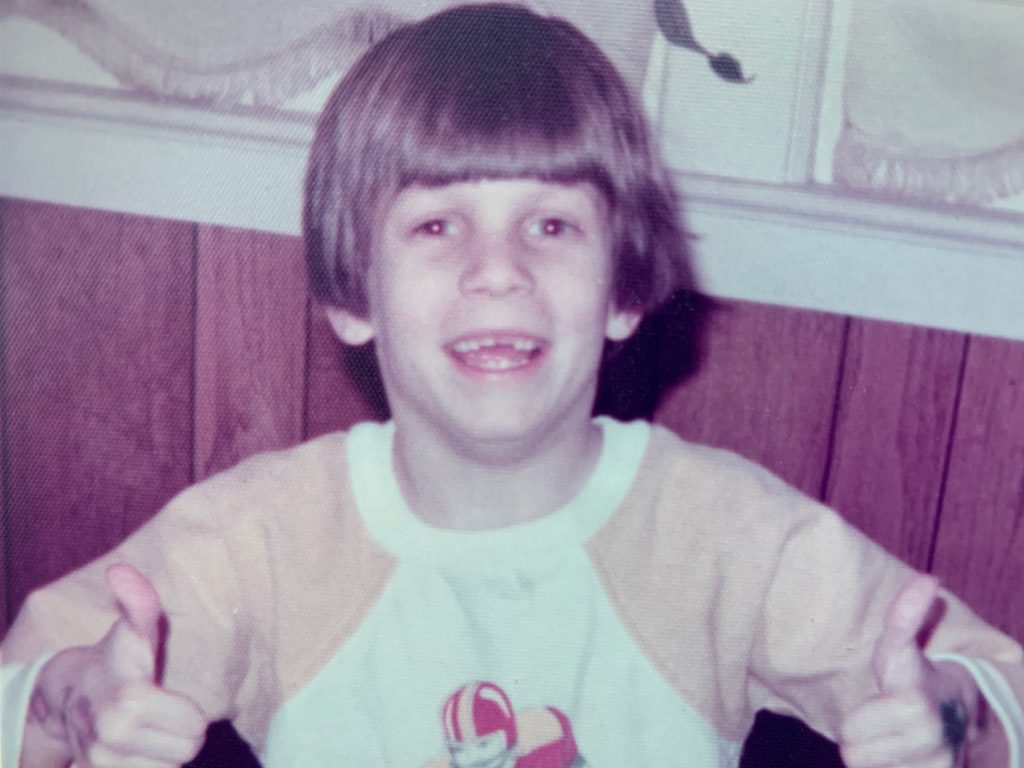 Peace out, nerds. Spread a little love, give your pets a little kiss, and be excellent to one another! BYEEEEEEEEEEEEEEE!