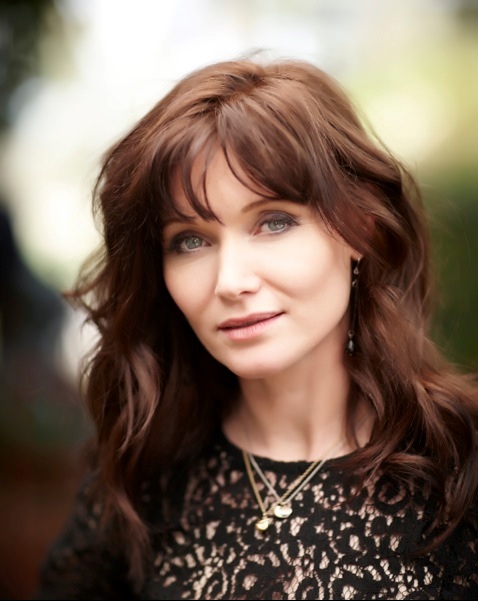 We’re bringing you another piece of Game of Thrones casting news today!

Australian actress Essie Davis has been cast in the role of the Leading Actress for the colorful theatre troupe appearing in season 6, that we’ve spotted filming around Girona this week. It was the location filming that led to fans identifying the actress.

Davis is best known to audiences as the star of Miss Fisher’s Murder Mysteries. She’s also appeared in films such as The Babadook, The Matrix Reloaded, and The Matrix Revolutions.

The specific name of Davis’s character is unknown at the moment. The Leading Actress appeared in the first casting breakdowns of season 6, described as “an elegant actress with a traveling theatre company.” The character is a “fun, charismatic, rum-drinking actress in the troupe.”

Thanks to WotW reader Mark for bringing the casting to our attention!

For a look at the actress in costume, look below! (Spoilers)

Davis’s Leading Actress is playing the part of Cersei in the troupe’s theatrical performance. (photo source) 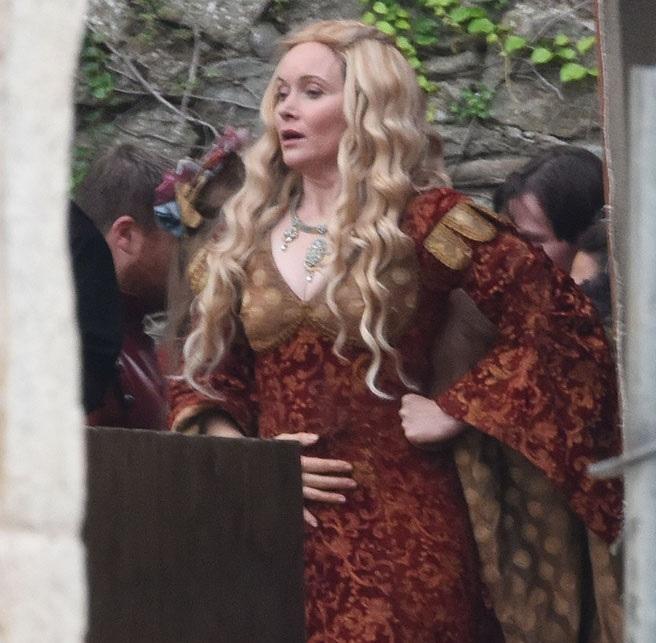 HBO has not yet confirmed the casting at this time.