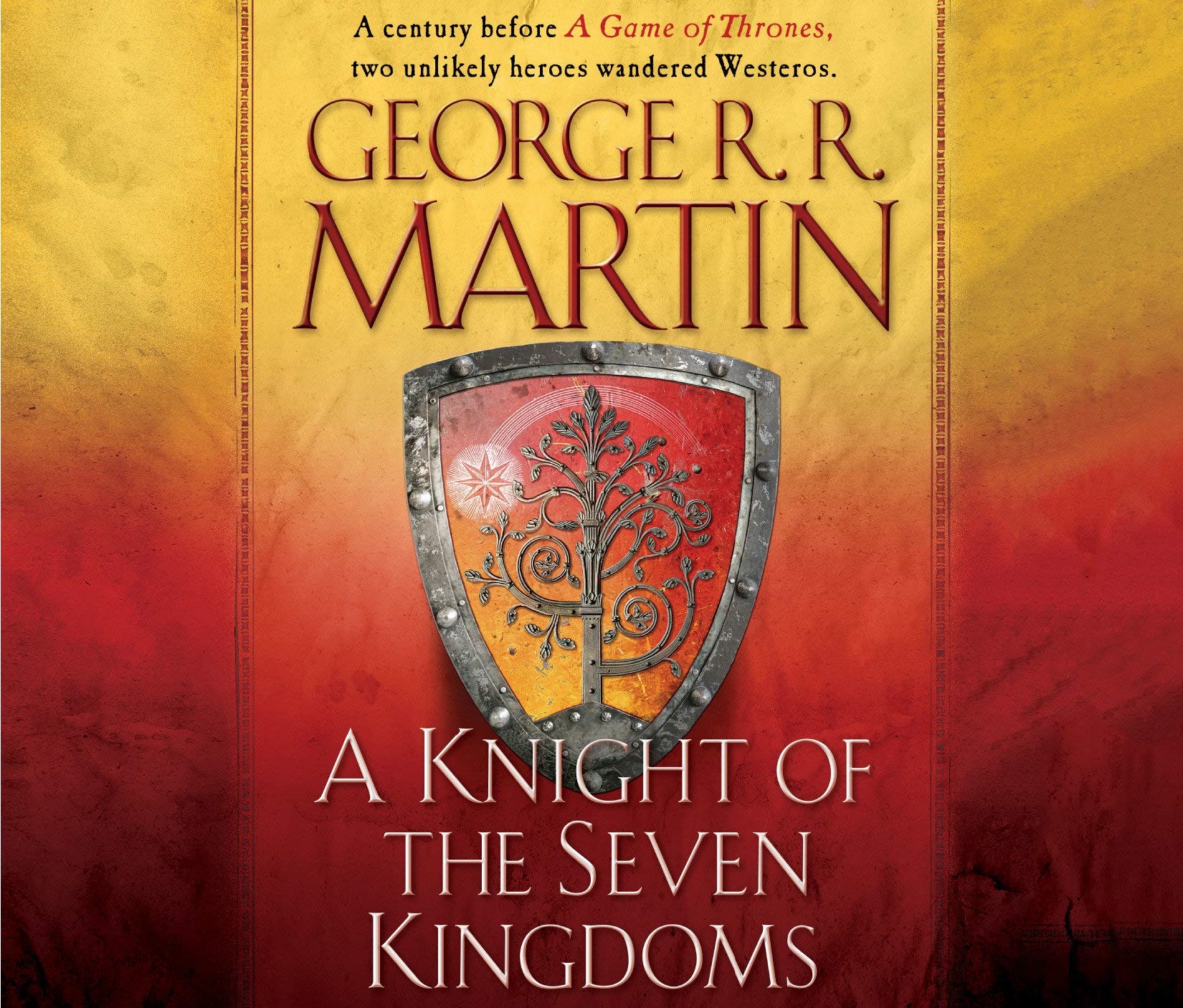 Fantastic news for Ice and Fire fans today! After being told for years that it was not happening, some of our most beloved characters may be coming to HBO in the future. Variety reported today a television adaptation of the “Dunk and Egg” stories is currently in the works. For the show-only folks, these novellas by George R.R. Martin follow the adventures of Duncan the Tall and a mysterious boy called Egg, set 90 years before Game of Thrones.

There are three novellas in the “Dunk and Egg” series, providing plenty of material to work with: “The Hedge Knight”, “The Sworn Sword”, and “The Mystery Knight”, and GRRM has said several times he plans to write more (yes, we know, we’ll believe it when we see it). The three novellas were published together as A Knight of the Seven Kingdoms; the title was referenced in the eighth and final season of Game of Thrones, with the knighting of Brienne of Tarth.

According to Variety, no writers are attached to the project at the moment, but it’s “a high priority for HBO.” Given what a lousy year HBO has had, that’s not a shock.

Entertainment Weekly chimed in as well, after the Variety scoop dropped. They share that HBO is looking to potentially develop other ideas from the Ice and Fire world, and that “a prequel series based on Robert’s Rebellion” is being contemplated. EW confirms that “all the concepts are prequels set in Westeros and Essos before the events in GoT; there are no sequels or spin-offs from the original series currently under consideration.”

According to EW, HBO is looking to “go big on Thrones for HBO and HBO Max in a way that’s not entirely unlike what Disney has done with Star Wars and Disney+.” However at the moment, “No projects have been officially put into development as of yet; plans are fluid and could change. ”

That is quite the info bomb today, folks! For years, we’ve all been begging for Robert’s Rebellion and Dunk & Egg, but they said NO. We said okay, fine, and moved on. 2021 just might be an okay year after all.

Dunk & Egg is still in early development, but hey that never stopped us from fancasting, right? Have at it!