Dothraki take center stage as Game of Thrones Season 8 pre-production continues | Watchers on the Wall | A Game of Thrones Community for Breaking News, Casting, and Commentary 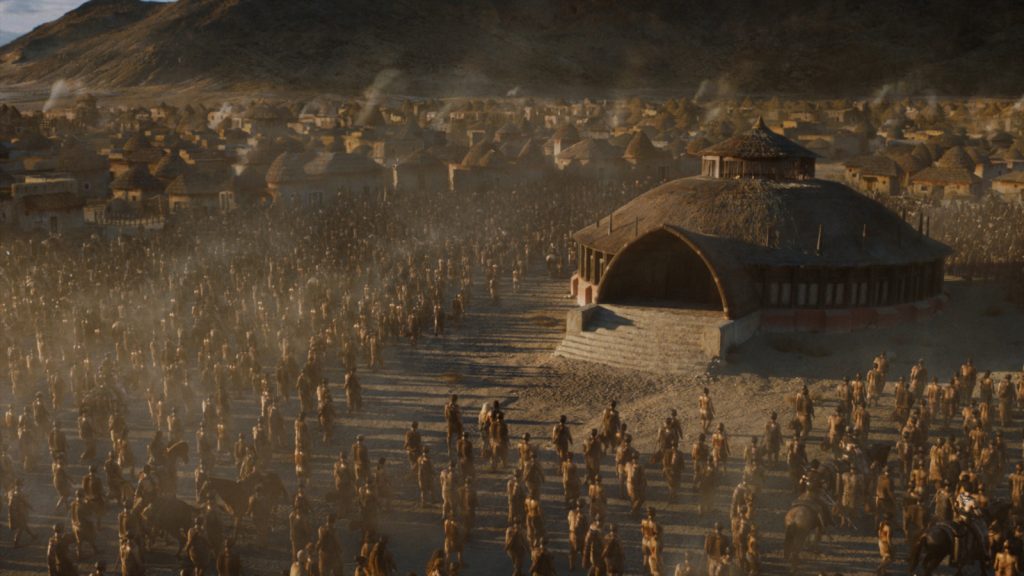 Huts not unlike those seen in Vaes Dothrak have reportedly been seen in Titanic Studios, Belfast

Pre-production for season 8 of Game of Thrones has been underway for several weeks, with crews at work in Belfast, Ireland before the season seven finale even aired. It appears as though that work is continuing along at a steady pace, with what look like Dothraki huts spotted this week at Belfast’s Titanic Studios, the Thrones HQ.

According to Los Siete Reinos, the hut in the pic below appeared on set with two others, one of which is the same size, while the third is “much larger”: 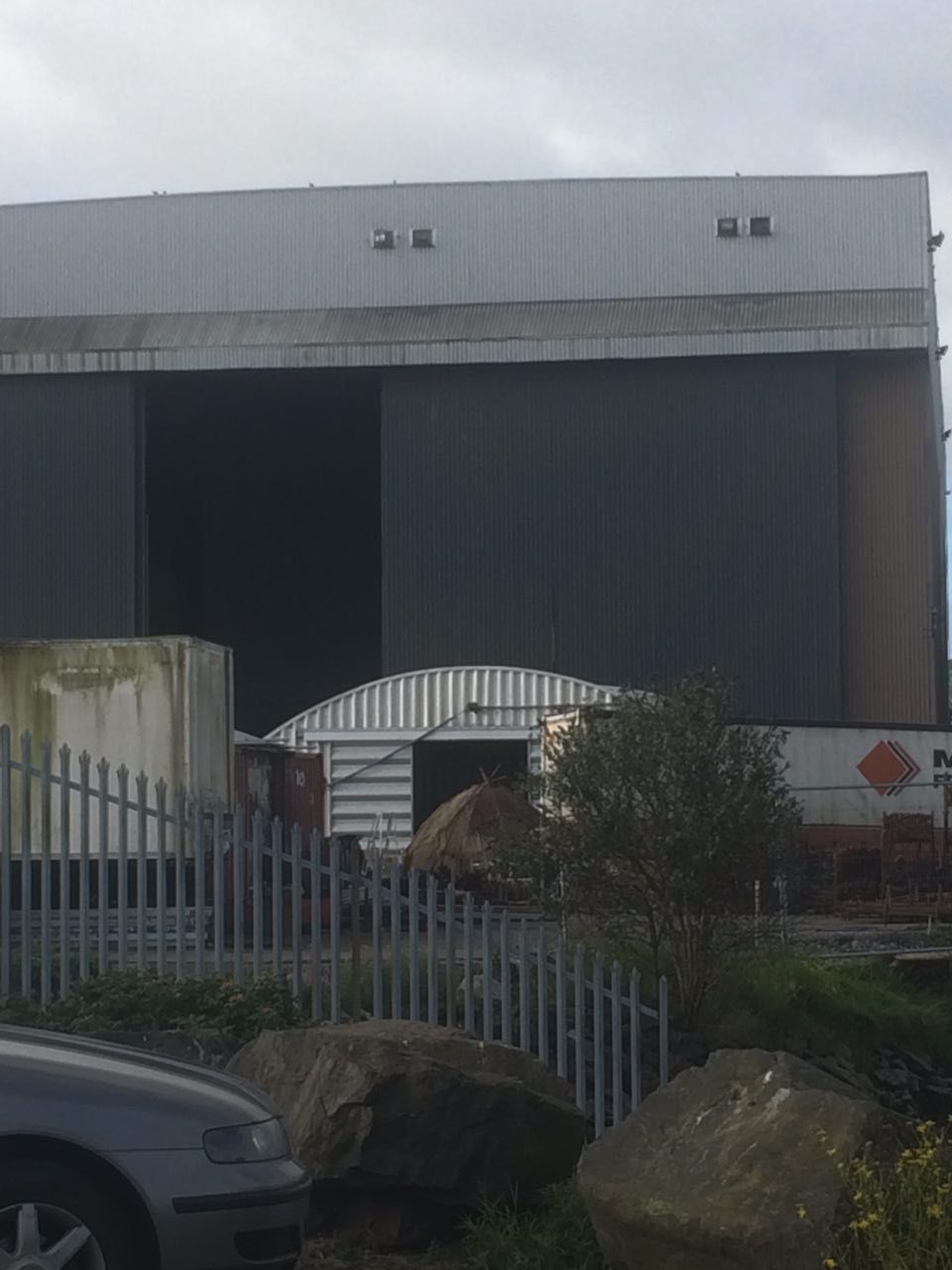 The hut spotted at Titanic Studios in Belfast. Photo: LosSieteReinos

We can’t confirm that this is a new, different hut or the same that was spotted during filming in 2015 for season six, as any differences could be attributed to the angles.

However, it’s interesting that two huts of the same size and a “much larger” one were seen — could the larger one belong to Dany as her army, which includes the Dothraki horde, as they set up camp in the North? We know that she and her new squeeze Jon Snow were heading for White Harbor at the end of season seven in order to travel to Winterfell, which will presumably serve as the base of operations for the battle against the Night King and the army of the dead.

Speculate away — but we’ll continue to keep you posted on any and all production developments we come across as we endure the wait for season eight!