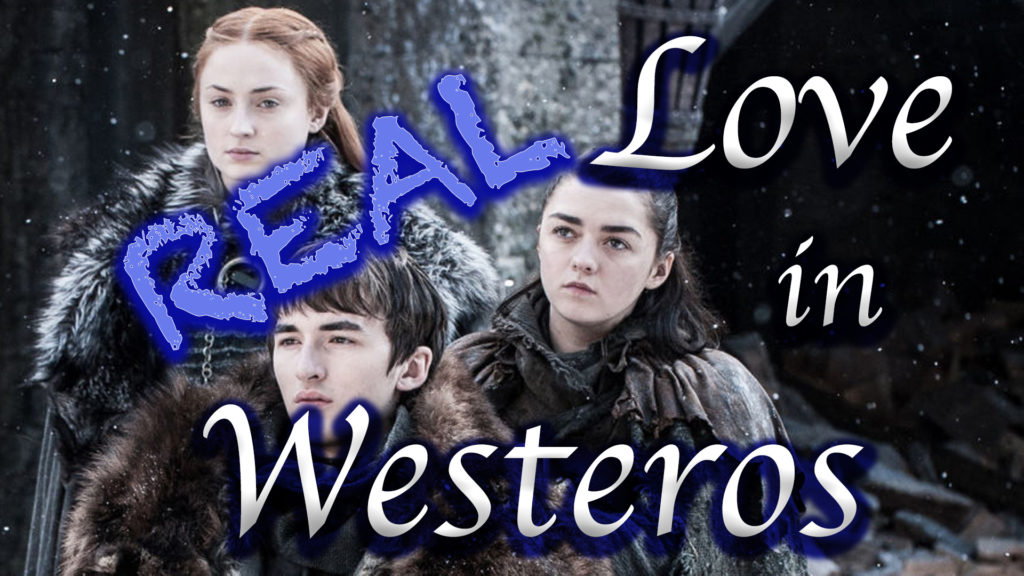 Interpersonal bonds tend to be, uh, fraught on Game of Thrones, to say the least. In a show famous for its complexity and brutality, we’ve watched plenty of (fairly) conventional relationships break down over the course of seven seasons. In this video essay, however, I take a look at the bonds that have survived thus far and, more specifically, examine how hitting rock bottom often facilitates reconciliation.

Which character pairing (romantic, platonic or otherwise) do you feel most strongly about? And do/did they fit the kind of relational arc I’ve described or did they uncover something completely different? Tell us below!