Character Posters for Game of Thrones Season 7 Revealed - Winter is Here! | Watchers on the Wall | A Game of Thrones Community for Breaking News, Casting, and Commentary 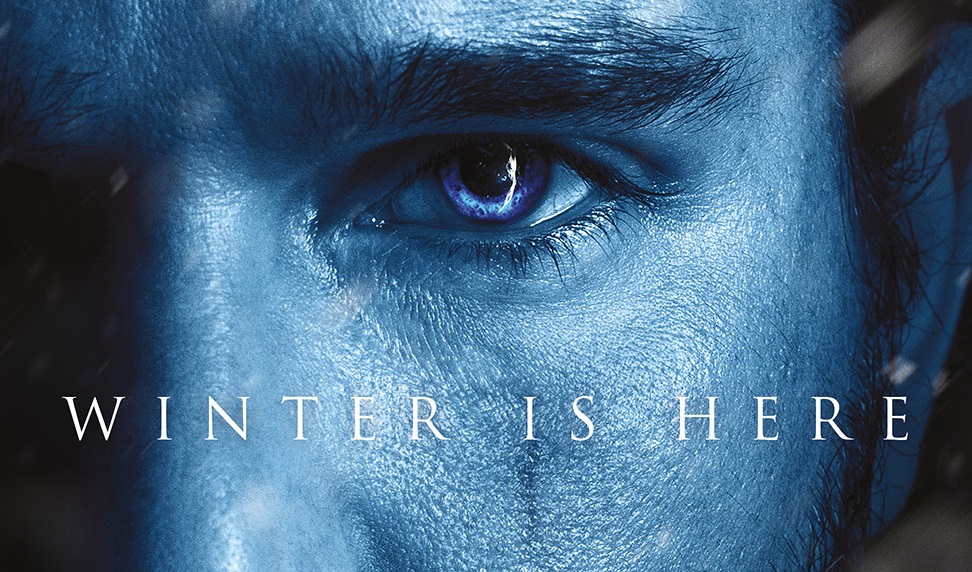 Earlier today the second trailer arrived for Game of Thrones season seven, and with it the character posters have come as well, featuring Cersei, Jaime and Tyrion Lannister, Daenerys Targaryen, Jon Snow, Arya, Bran and Sansa Stark, Theon Greyjoy, Brienne of Tarth, Petyr Baelish and Tormund, all of them tinted with White Walker eyes, a chilly winter coloring, and what appears to be the seventh season’s tagline: WINTER IS HERE. 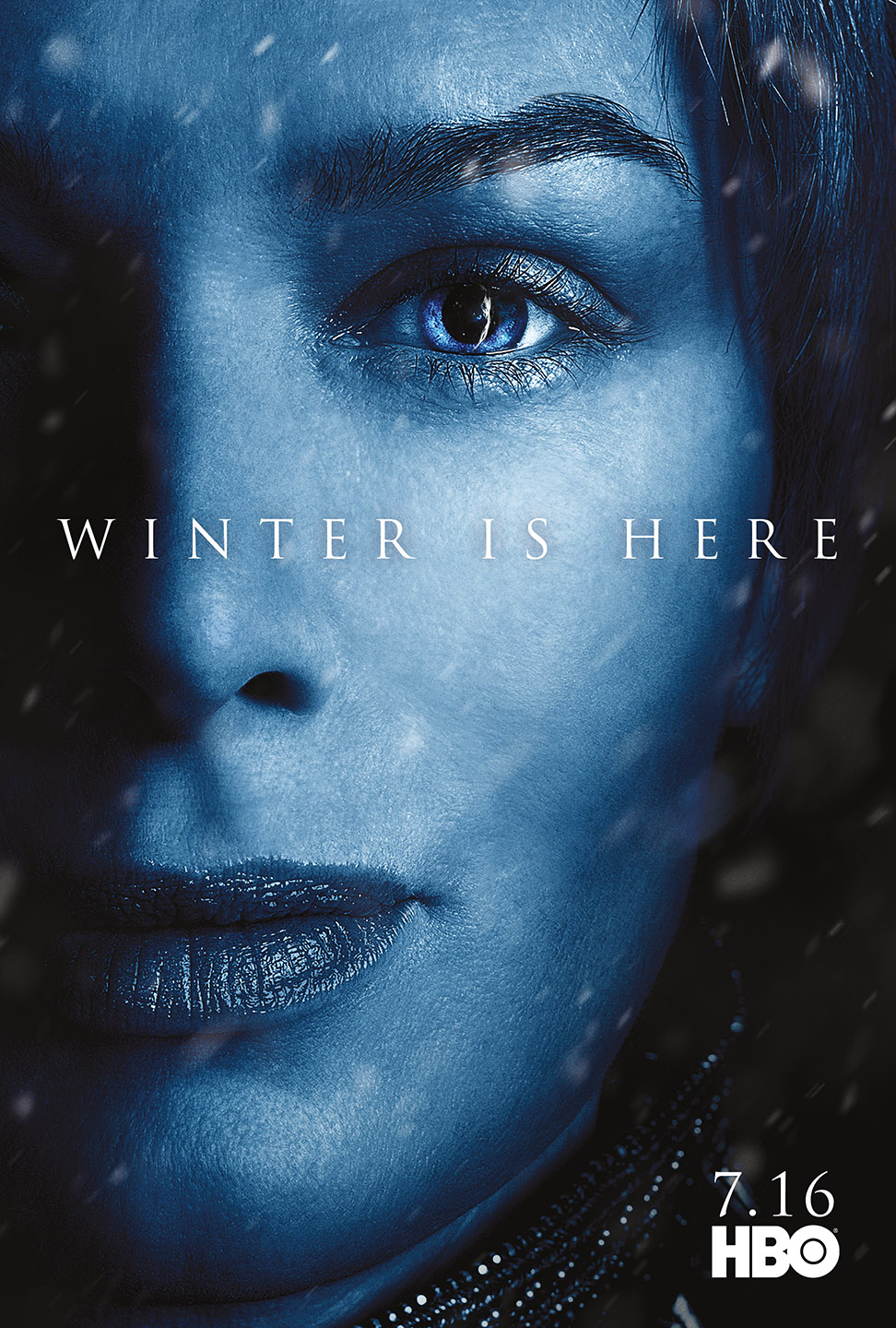 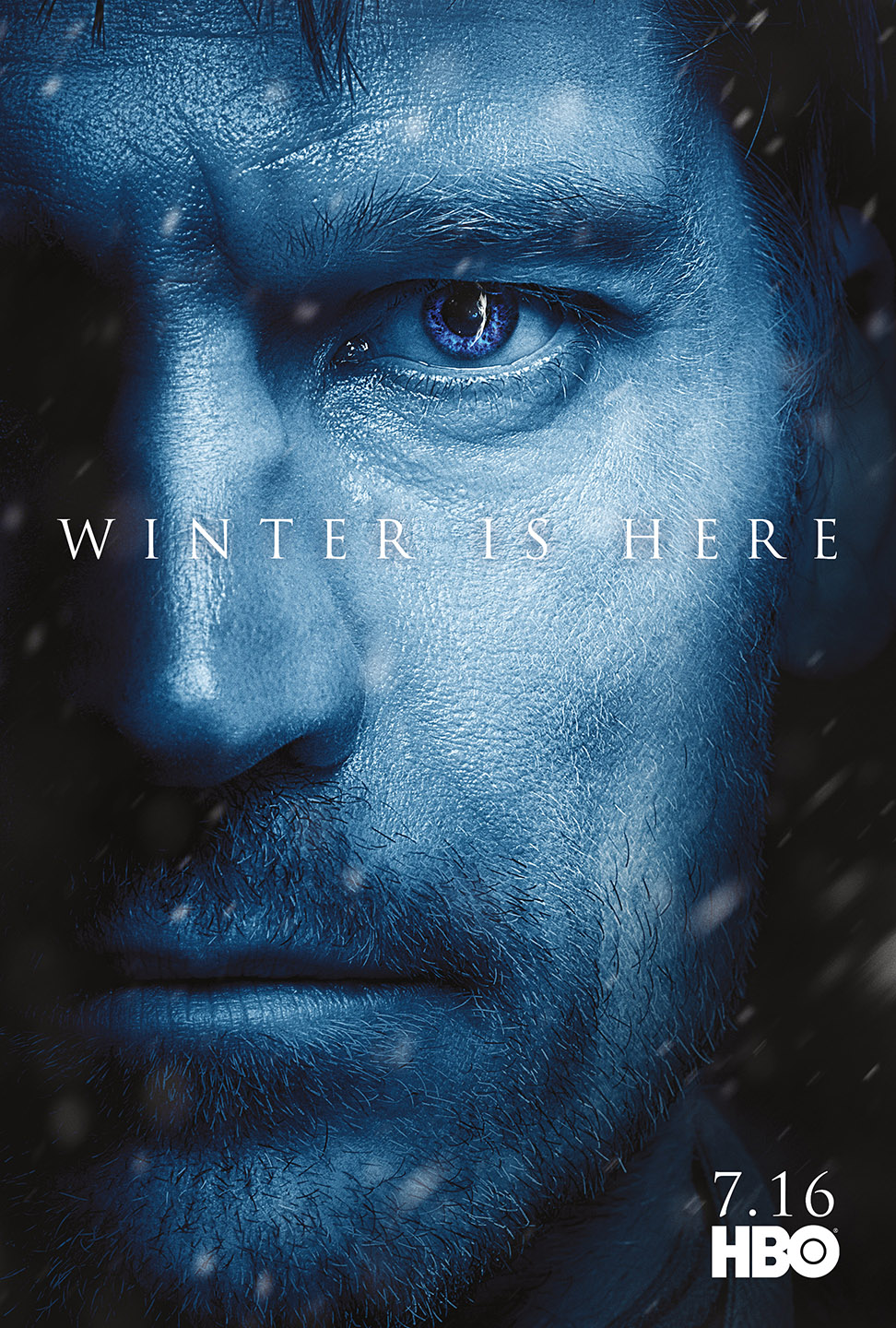 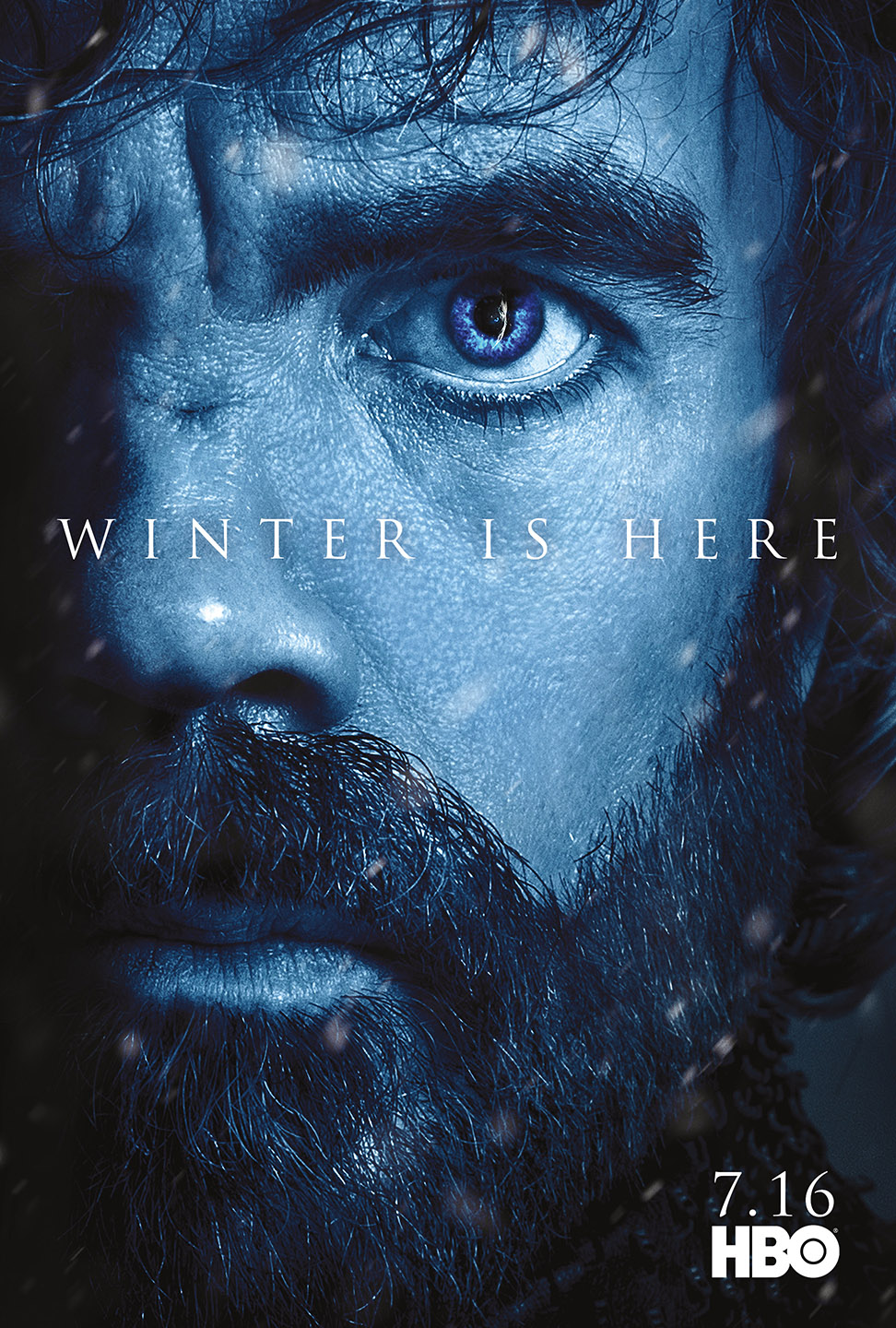 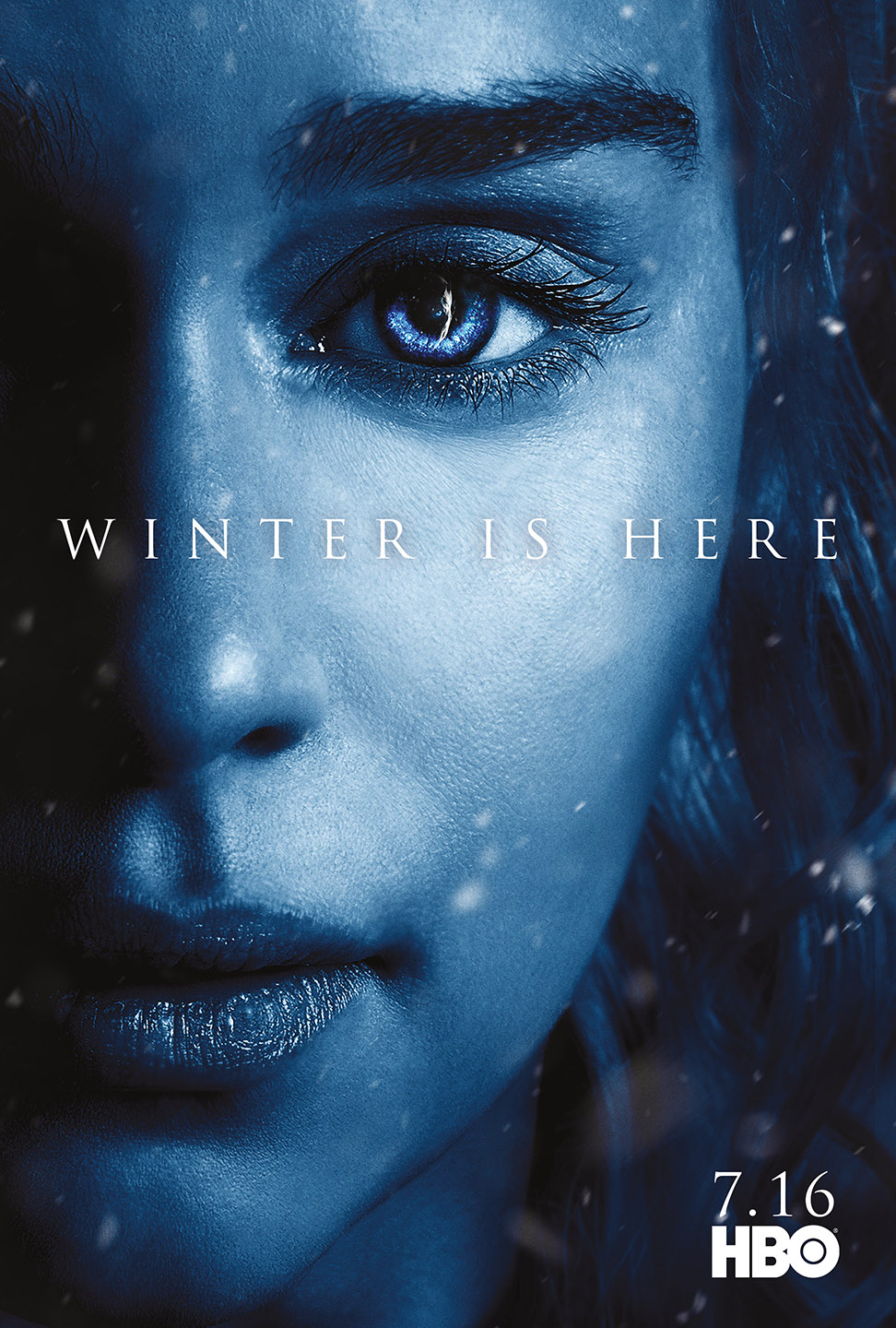 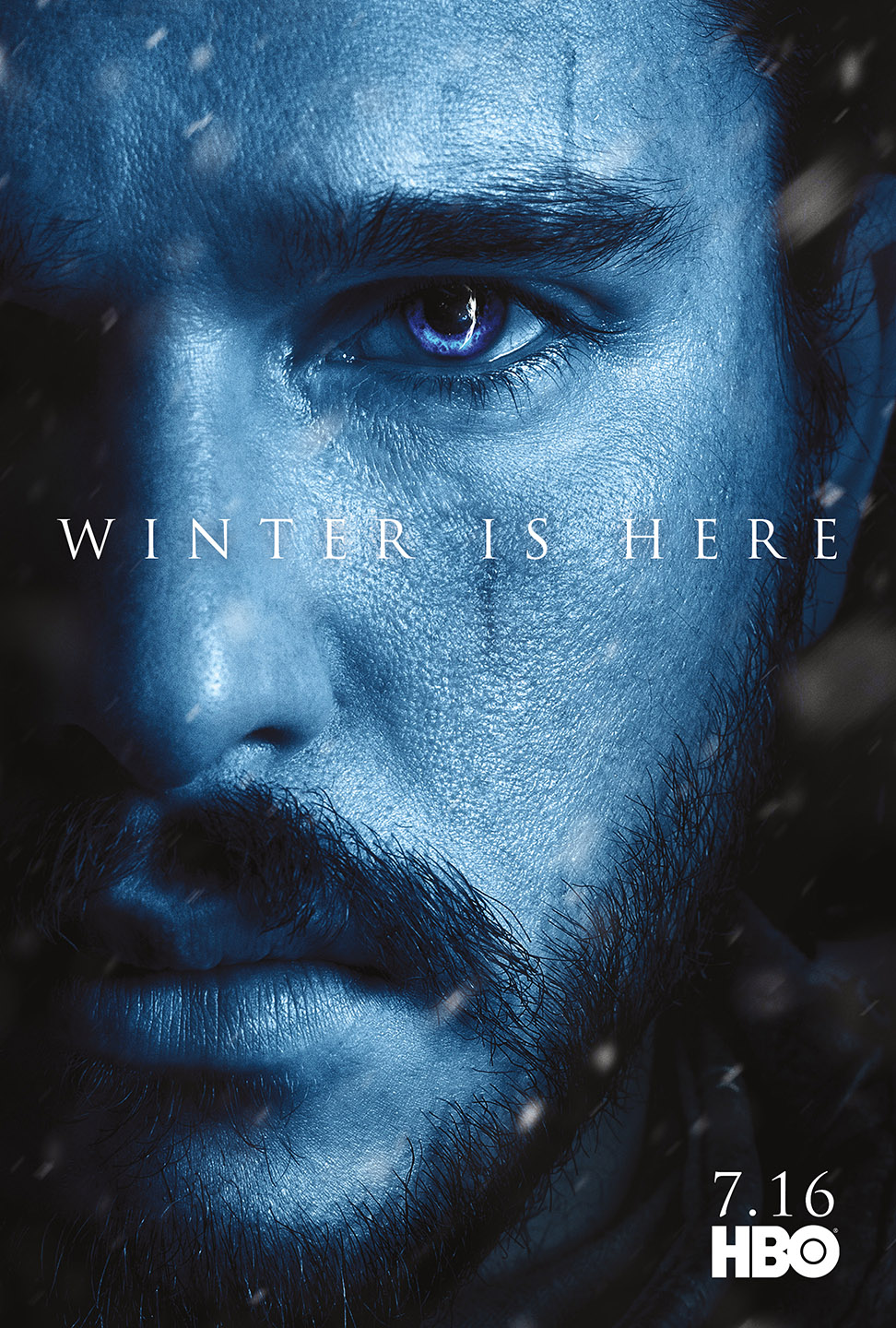 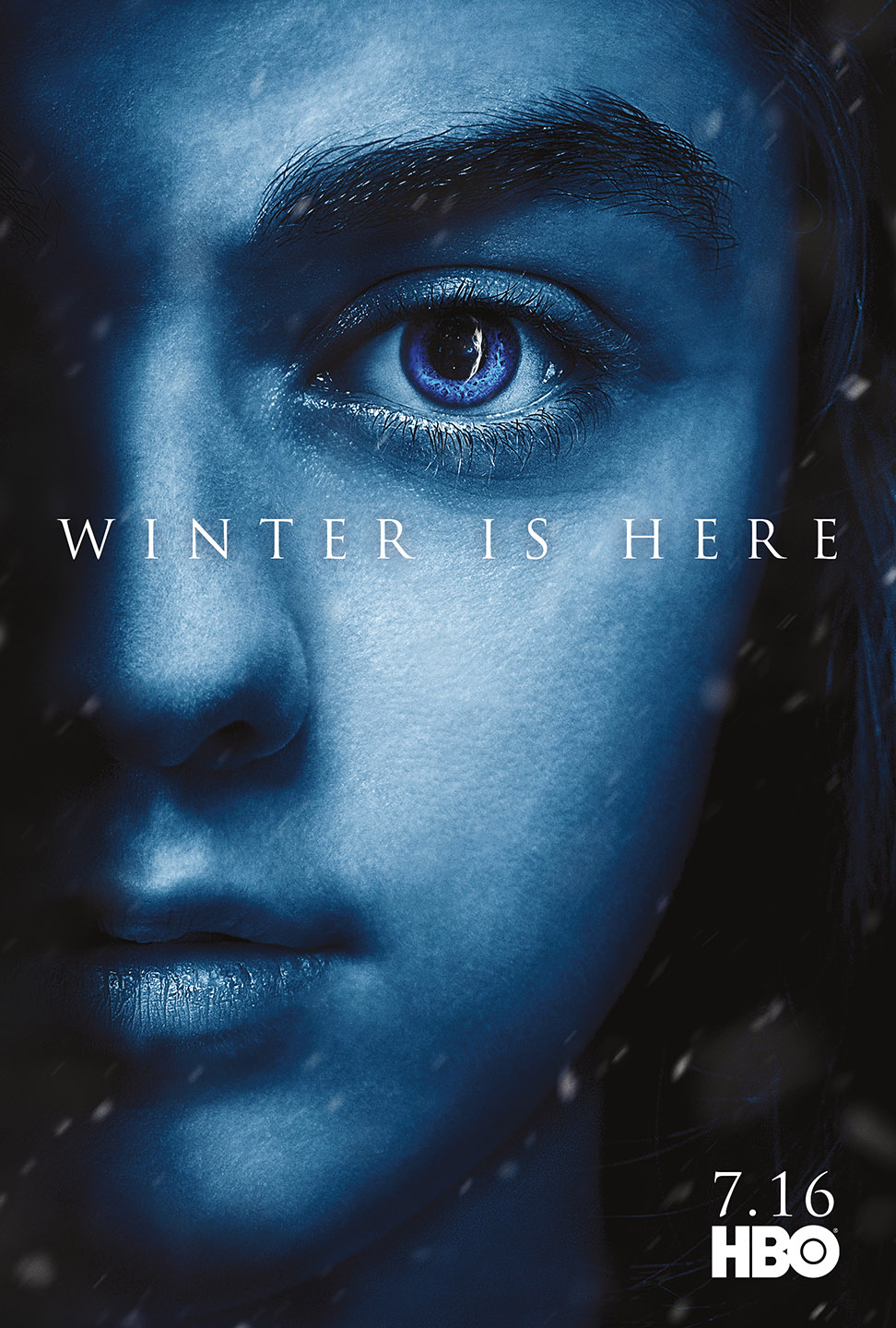 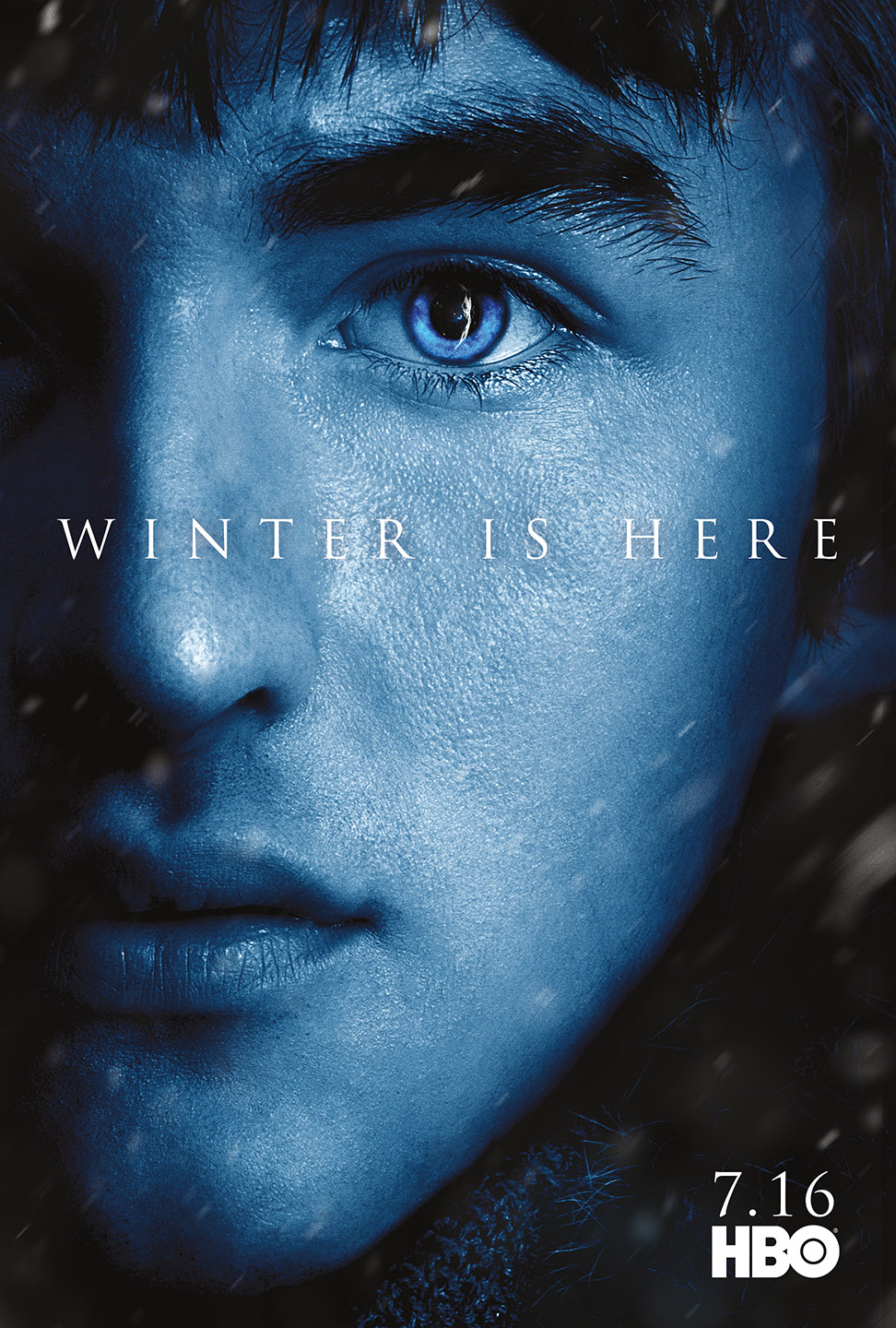 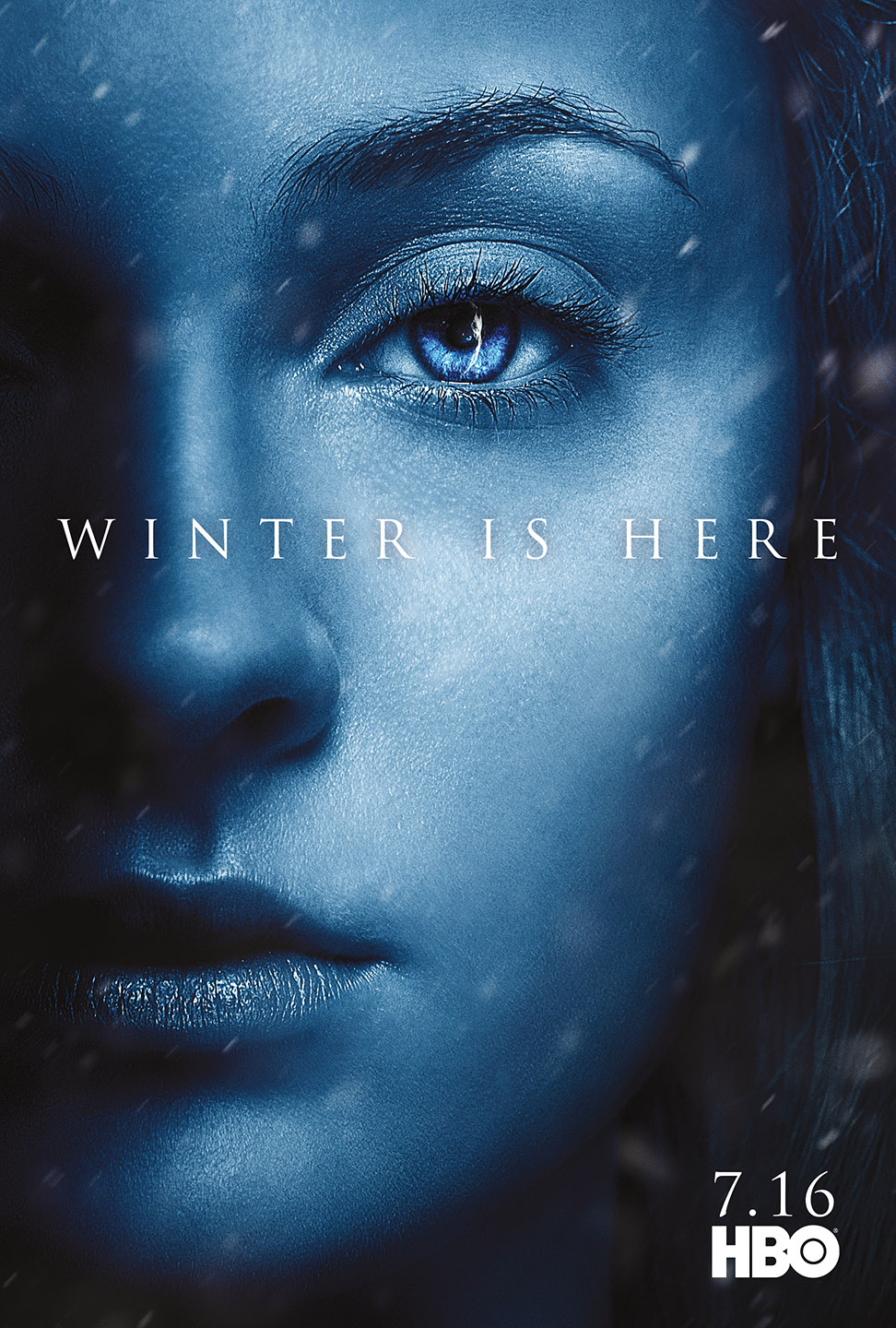 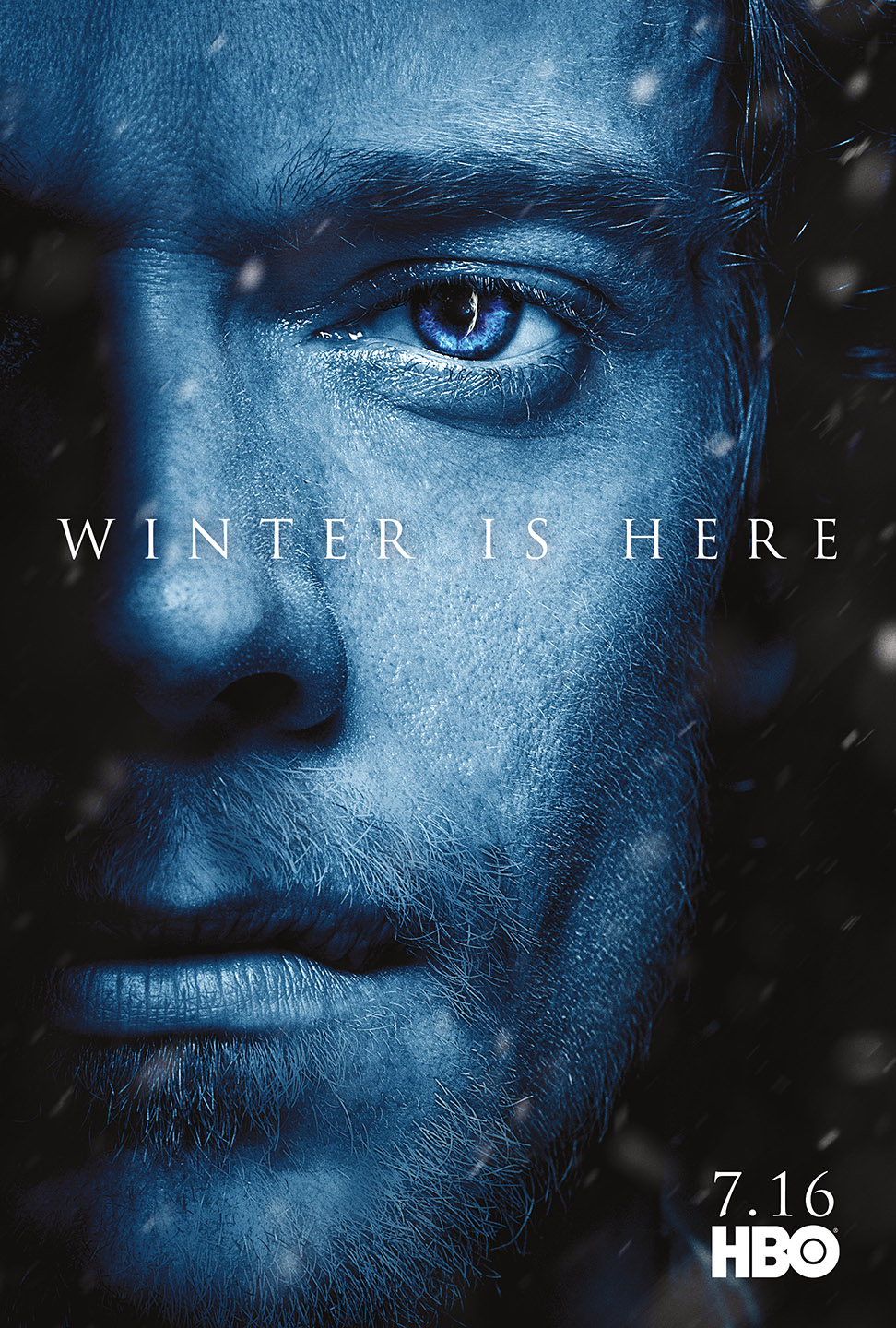 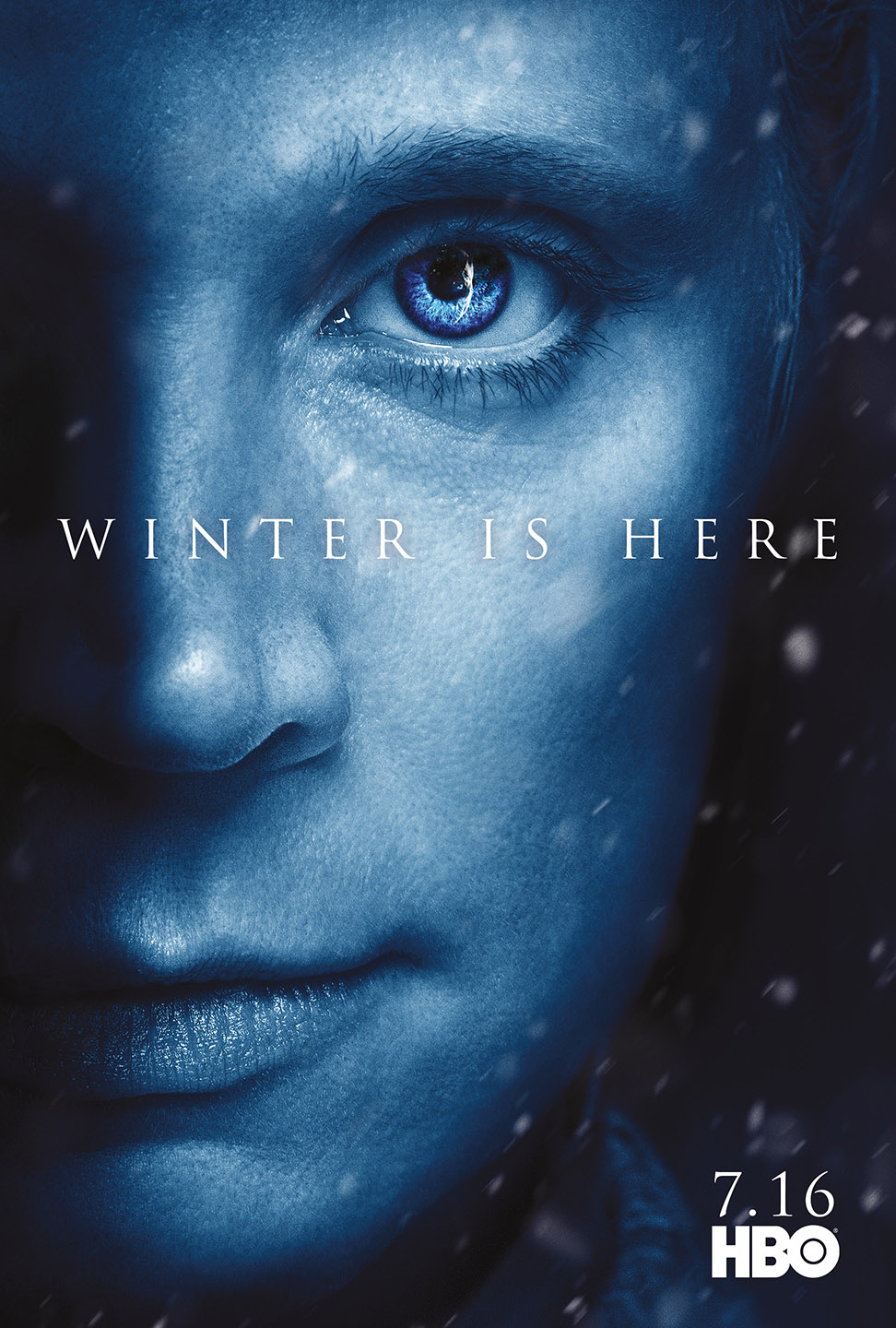 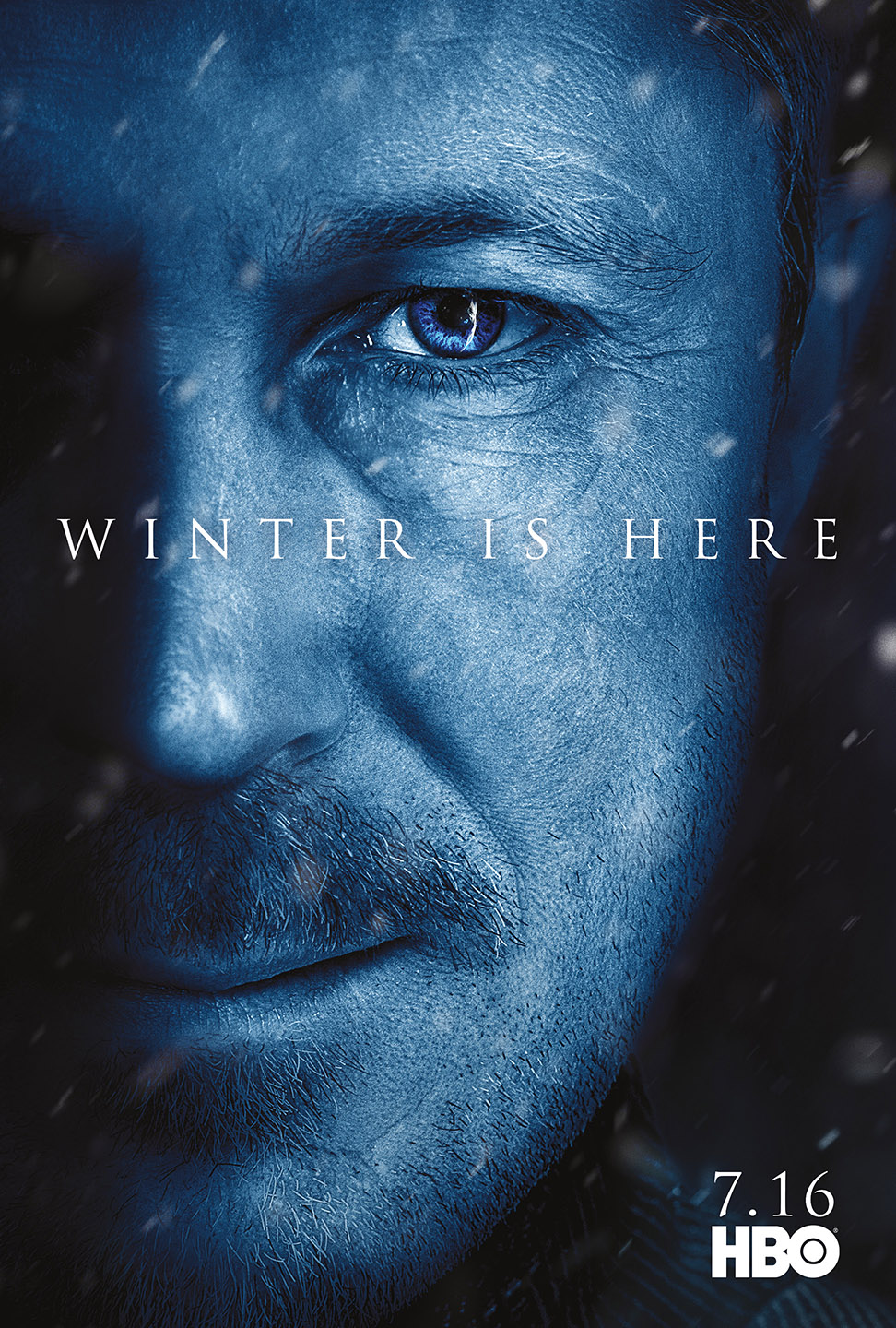 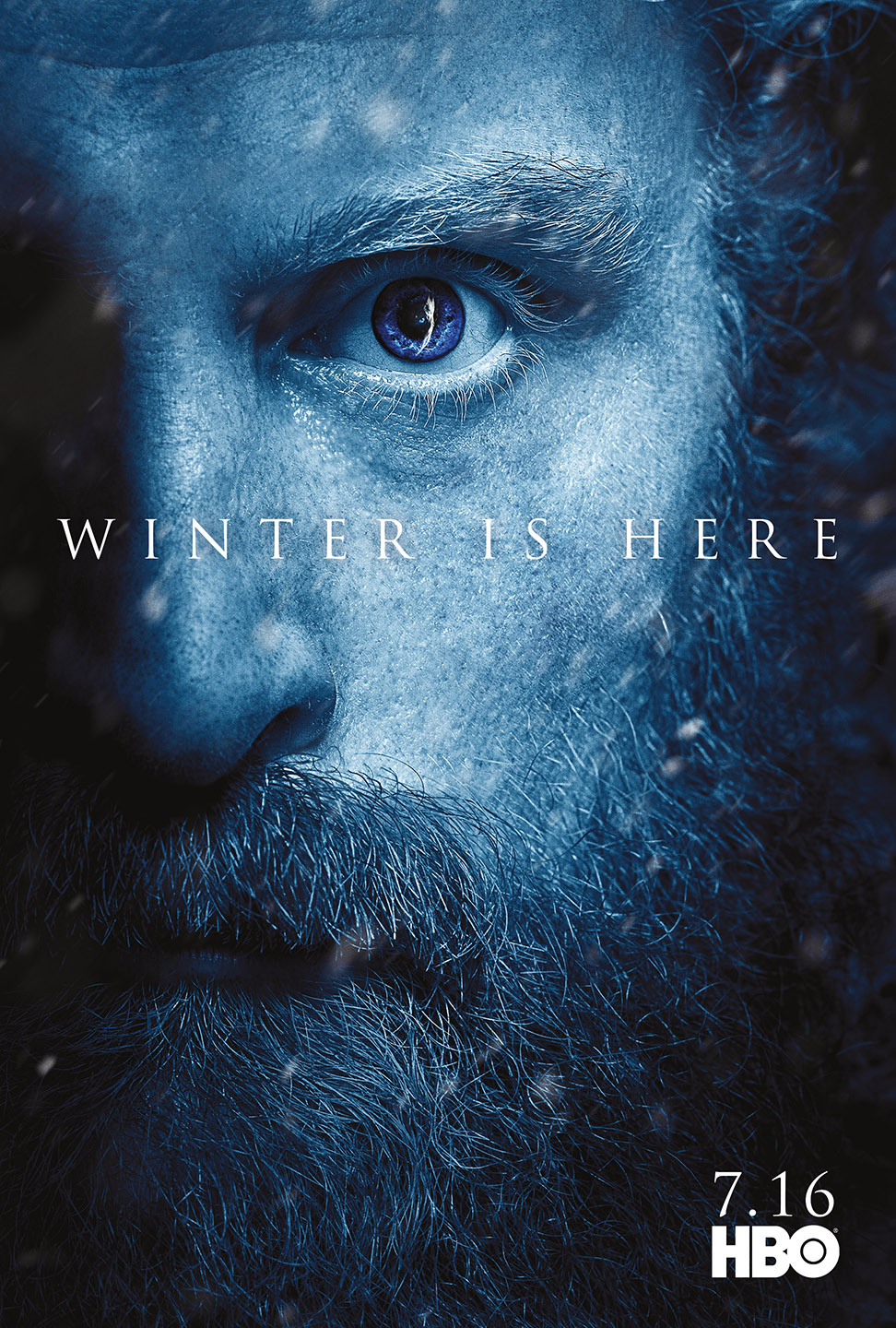 We already have a new trailer and new character posters, but today’s excitement isn’t over. Soon, you will be able to read Sue the Fury‘s in-depth breakdown of the trailer.