British actress cast as Septa Unella | Watchers on the Wall | A Game of Thrones Community for Breaking News, Casting, and Commentary 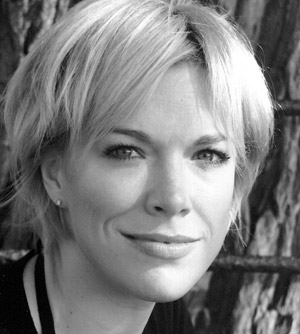 With all the discussion surrounding the Faith this year on Game of Thrones, there is one notable new casting for the storyline fans have been wondering about and WatchersOnTheWall can now confirm that the role has been filled with British actress Hannah Waddingham.

HBO has officially confirmed to us that Waddingham will be playing Septa Unella, described as “a septa serving the Faith of the Seven. As a member of the Most Devout, the highest ranking clergy, she enforces strict adherence to her religion’s laws.”

The actress appeared this year on the ITV sitcom Benidorm, and has several roles on British TV to her credit. She is well known for her roles in musical theatre, starring in A Little Night Music, Into the Woods, The Wizard of Oz and playing the Lady of the Lake in the original London production of Spamalot.

Sue the Fury: It’s fantastic to finally know who’s playing the harsh septa. I can’t wait to see what she does with her. There’s a lot of potential in the part.