David Rosenblatt - Watchers on the Wall 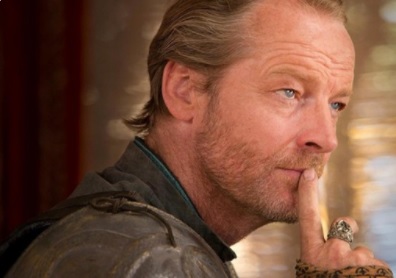 Check out My Blog

David, known around the internet as SirSquinty, runs his own GOT Facebook group, and has actively been reviewing GOT since episode 1’s debut. Having devoured the ASOIAF series several years prior to GOT, David is an avid reader, nostalgic performer, TV show watcher, active filmgoer, musical theatre junkie, harsh critic, board game aficionado, recovering Magic the Gathering competitor, and 4-ball juggler. He welcomes any and all forms of debate and loves passionately being told how and why he is wrong about a thing.