Young Cersei cast! | Watchers on the Wall | A Game of Thrones Community for Breaking News, Casting, and Commentary 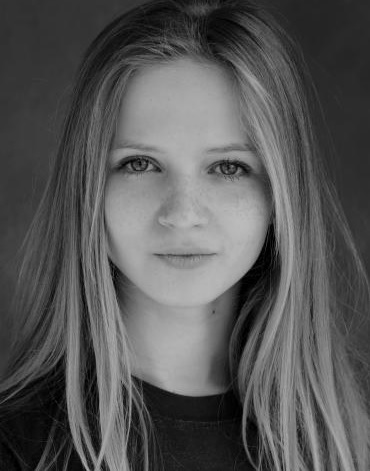 The big news for Game of Thrones season 5 was that the show would finally be including at least one flashback, possibly as part of a dream.

Without revealing spoilers, the flashback involves Cersei and a friend of hers visiting with an older woman called Maggy the Frog.

Casting news has been hard to come by lately, but our sharp-eyed readers noticed a name added to the show’s IMDB credits. A quick visit to the actress’s agency resume has confirmed the casting, so it’s official: Nell Williams will be playing the role of young Cersei.

Williams was a regular on The Revolting World of Stanley Brown, the CBBC sitcom that starred Dean-Charles Chapman.

And there’s one more casting notice…. 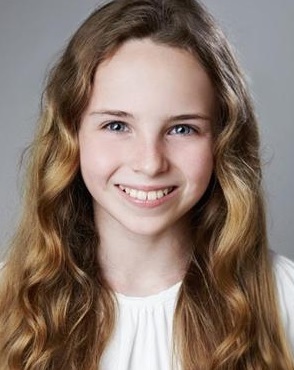 According to her agency, actress Hattie Gotobed, who played Lily in Snow White and the Huntsman, recently filmed a role on Game of Thrones.

According to her Spotlight CV, the character’s name is Ghita. There is no further information on the part. The name feels more Essos-style. Perhaps she is somewhere in Dany’s storyline, or maybe she is the ill child referred to in this casting call for the father?

Sue the Fury: Well, Williams is a lovely young actress, and she looks great for the part. It’s interesting that she co-starred with Chapman, and now she’s playing his mom.