Young Actress Cast in Big Season 8 Episode! | Watchers on the Wall | A Game of Thrones Community for Breaking News, Casting, and Commentary 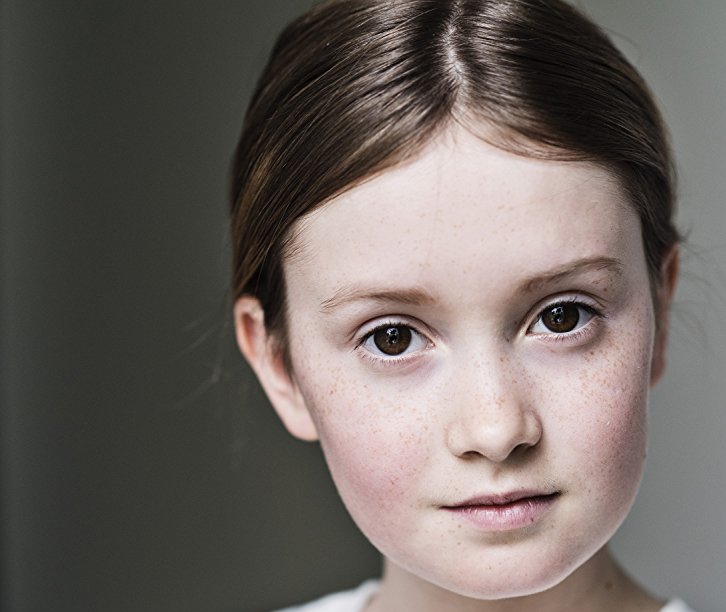 As Game of Thrones filming season continues, today we bring you the kind of news that are understandably few and far between for the show’s last season: casting news. But they exist! A young actress has been cast in a role, which isn’t saying much, but there are clues that may point us to the right direction, such as the character’s name, previous casting calls that match the role, and the veteran who is directing her scenes.

As we can see in her agency’s site, the young actress cast in season eight is Bronte Carmichael. That alone is not much with which to speculate (though that is a stupendous name,) but we know a bit more than that. The character’s name is Martha, which is a common enough name … common enough, perhaps, for one of the smallfolk?

Most intriguing is the director attached to Carmichael’s role: Miguel Sapochnik. As the man responsible for The Gift, Hardhome, Battle of the Bastards and The Winds of Winter, few veteran Game of Thrones directors can compete with his track record. That’s probably why, for this six-part season, Sapochnik is the one directing the third and fifth episodes, which we have reasons to believe are the ones with the season’s two greatest battle sequences. Let’s keep this spoiler-free (so tag your spoilers in the comments!), but if you have been following our filming reports, you know which two I mean.

Though Bronte’s role may be small, she is not an extra, but a featured character played by an accomplished child actor. So, if I were to guess (judging by her résumé, her character’s name and who is directing her,) I’d say this “Martha” character will be one of the many smallfolk who find themselves in danger during the White Walker invasion.

This profile may remind you of the young daughter role we so recently uncovered, but that casting notice called for much younger talent; twin girls, in fact, to film more hours without breaking any child labor laws. Instead, “Martha” is much more likely to be the Northern girl character we revealed last September: around age 8 (but played by an actress as old as 10,) Northern-accented, straight-talking, dauntless, honorable, fearless, from a family of soldiers. The part was said to be a “very nice stand-out part for a strong-minded young girl with a fighting spirit.” If this is indeed Carmichael’s role, according to the casting call she already filmed her scenes back in November. 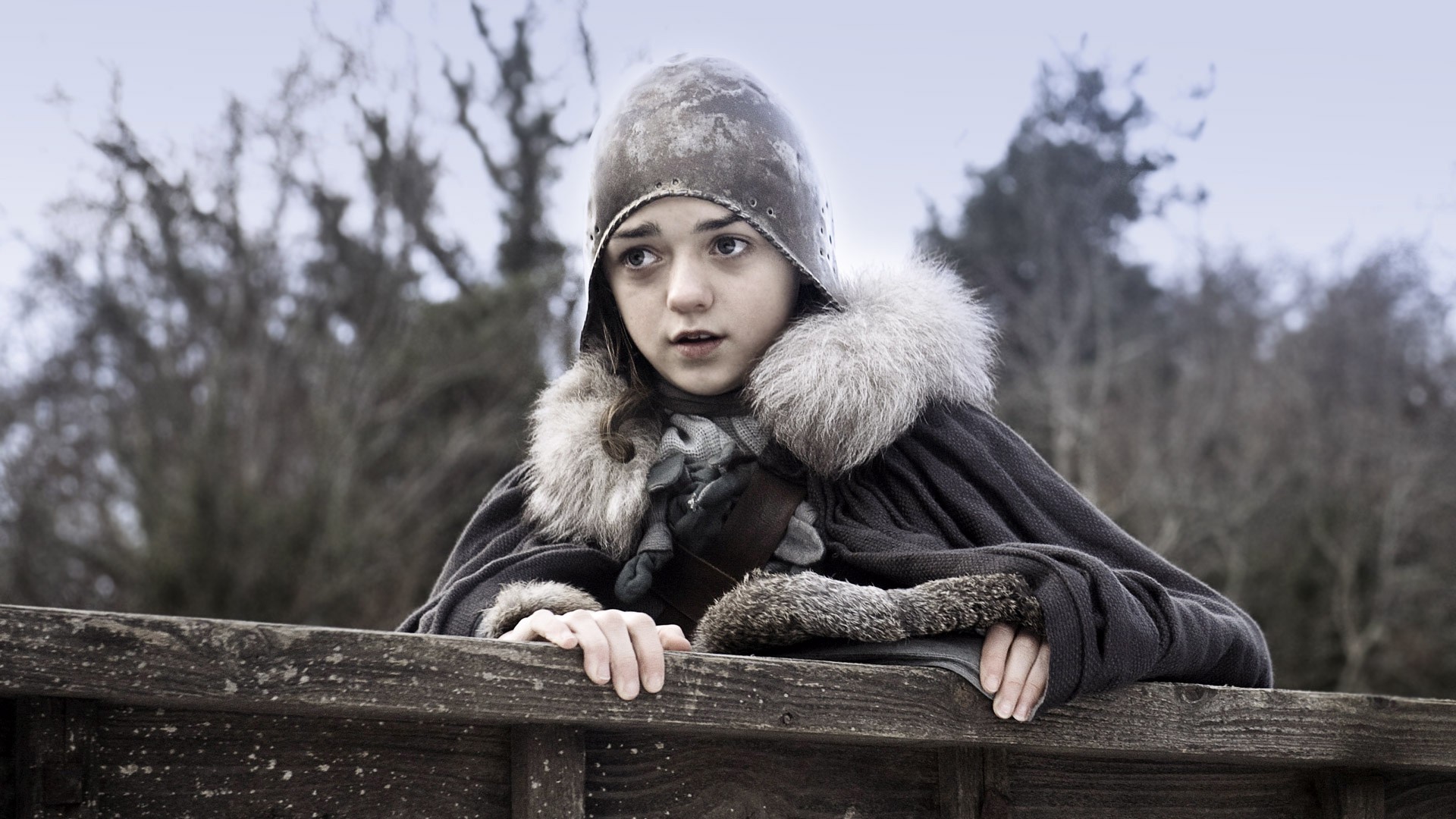 Will Martha be the tough Northern girl she appears to be? Is she, perhaps, one of the children who Jon decreed would learn to fight regardless of gender? What do you think?