Yet Another Musical Cameo for Season 7! | Watchers on the Wall | A Game of Thrones Community for Breaking News, Casting, and Commentary 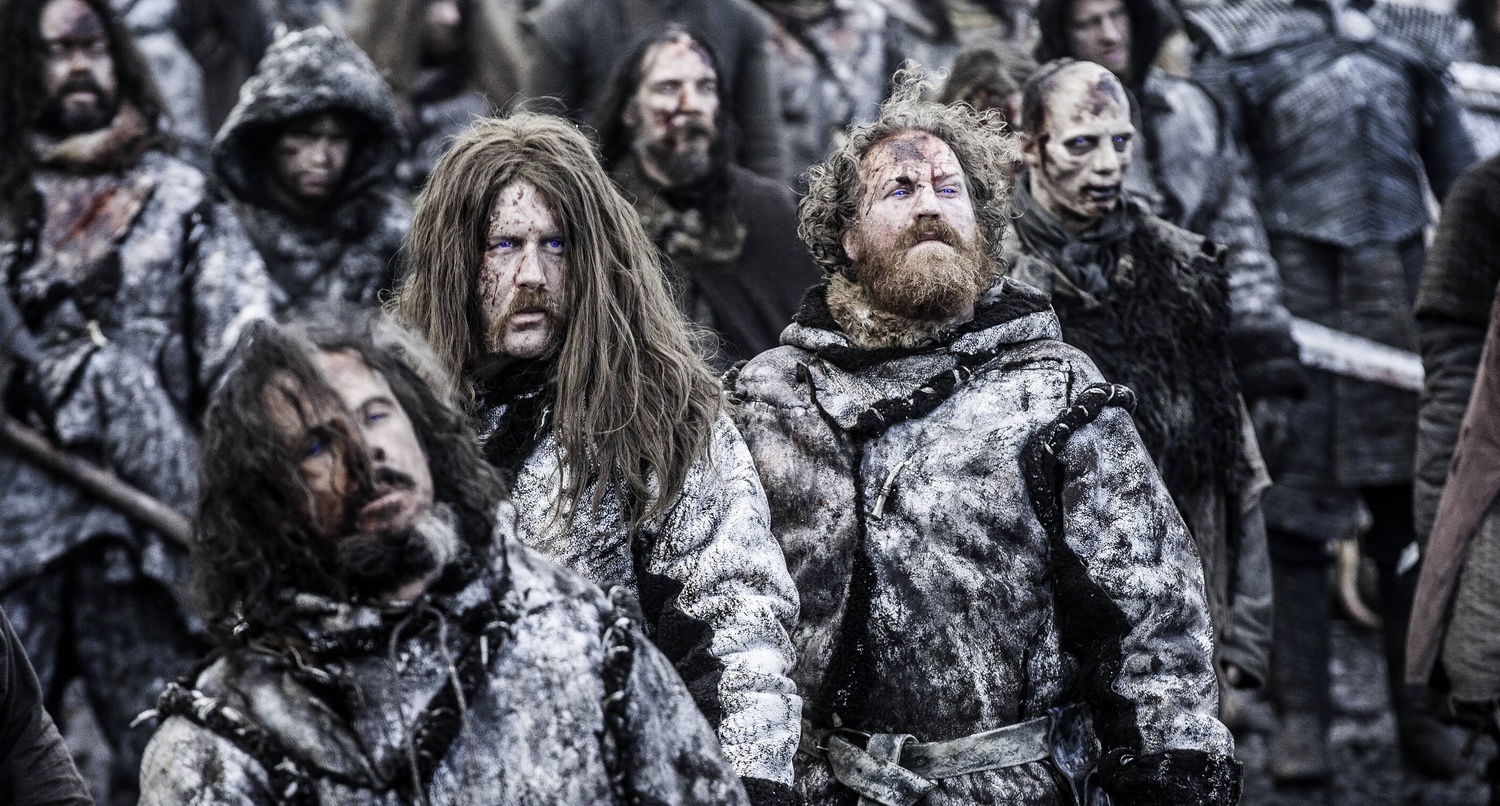 Mastodon as wildling wights in “Hardhome”

Only a few days ago, David Benioff revealed Ed Sheeran would make an appearance in season seven, which came on the heels of Noah Syndergaard’s cameo news. And today another one joins the party! However, this one is quite unique in the history of the show — This will be the second visit to Westeros for this heavy metal guitarist.

Mastodon has a history with Game of Thrones. As well as appearing as wildlings (and wildling wights) in Hardhome, this American heavy metal band created an appropriately White Walker-themed track for season five’s promotional “Catch the Throne: Volume II.” Apparently, guitarist Brent Hinds didn’t have enough of it, because he is back.

GameSpot reports on the Jasta Show podcast’s interview with Hinds: As a fan of the show, he appears to be quite excited to announce his return to the show in season seven, where he will play a wildling wight again. It seems the enthusiasm goes both ways, too, as D.B. Weiss is known to be a fan of the band. To top it off, this time the producers were particularly impressed with his performance as a shambling zombie:

“This time, I had my broken leg and they were like ‘You’re doing the best zombie walk, we want you to come right towards the camera. I want you to drag this axe behind you.’ I’m like a reborn, come to life wildling turning into a White Walker.” 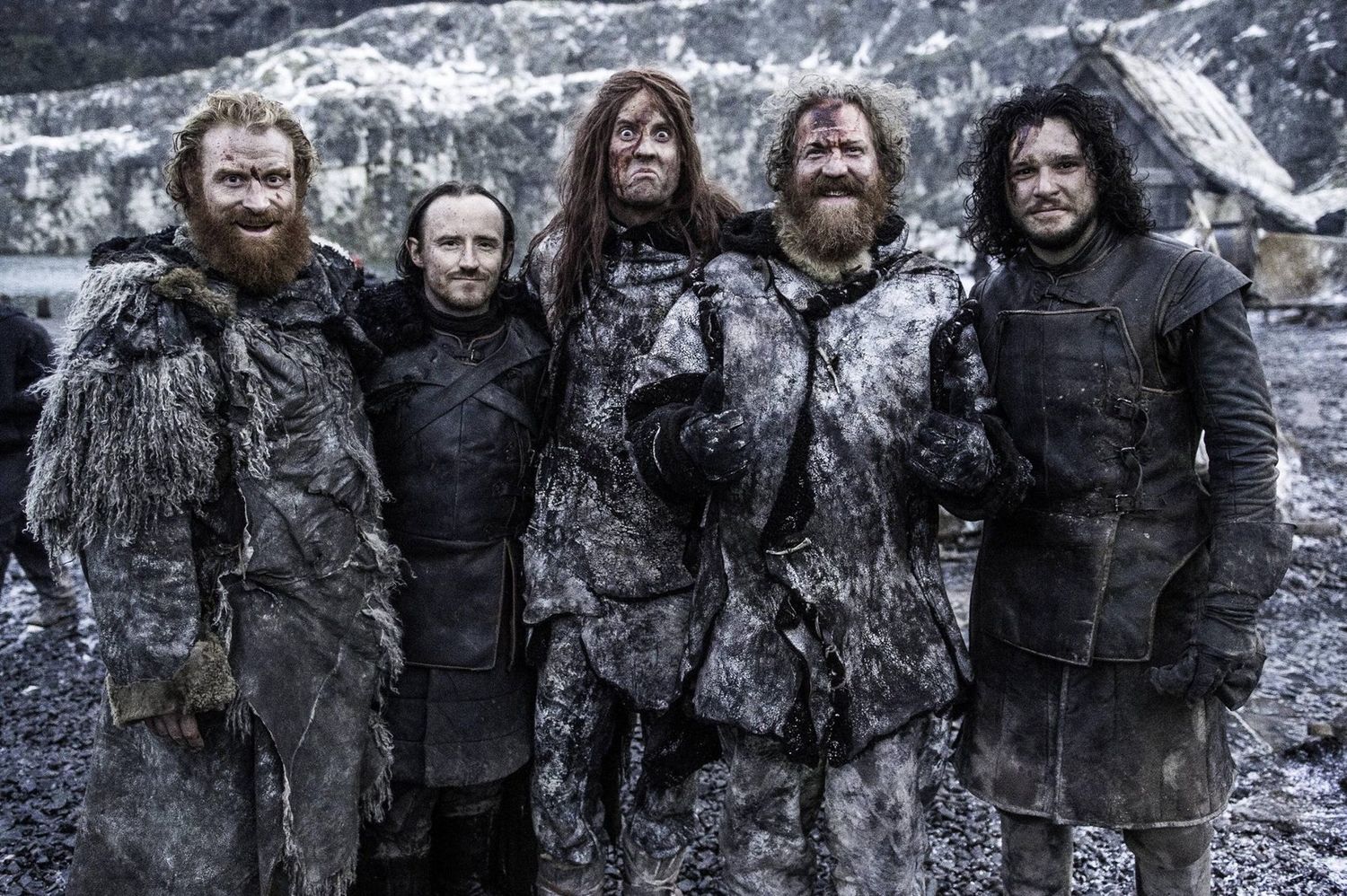 Behind the scenes of “Hardhome”, Brent Hinds photographed next to Kit Harington

As of yet, it’s unclear whether his Mastodon band mates returned for a brief cameo too. Who knows, perhaps they just didn’t have Hinds’ knack for playing a ghoulish undead. After all, they suffered from a severe lack of broken legs. You can’t fake that!