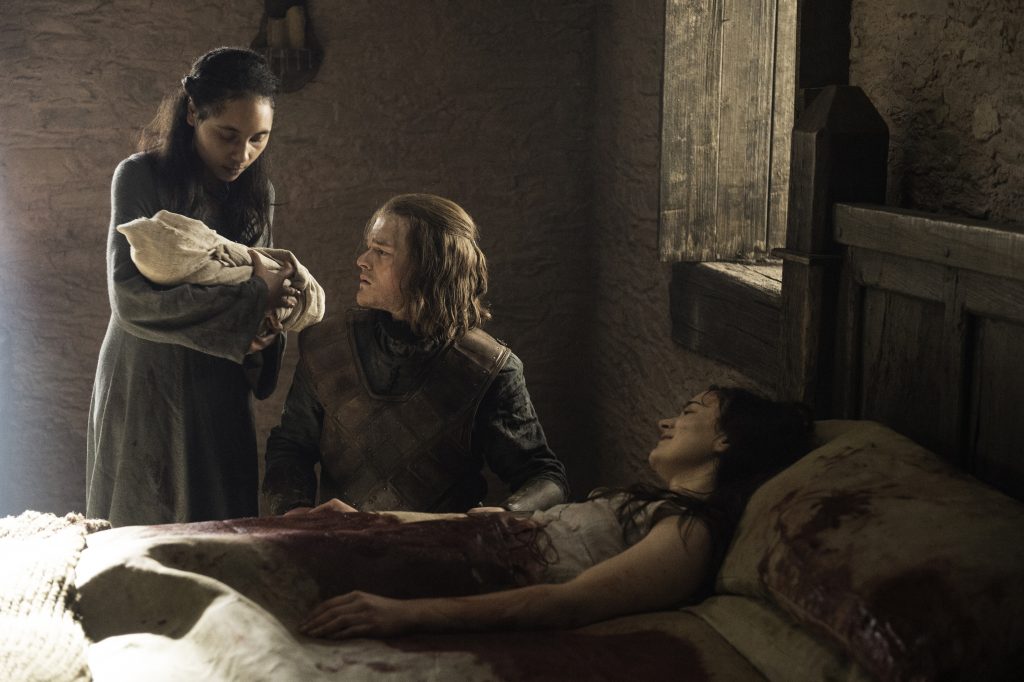 They’ve done it again! Zap2it is reporting that “The Winds of Winter, ” the season finale of Game of Thrones has recorded the highest same-day ratings in the history of the show, beating its previous record set by the season 5 finale.

On Sunday night, Game of Thrones brought in 8.89 million viewers during the epic finale. This tops the 8.11 million viewers that GoT recorded for last year’s Season 5 finale “Mother’s Mercy.”

I can’t even claim to be that surprised by the news. All season, GoT has been ramping up the reveals, the drama and the action, and after last week’s “Battle of the Bastards,” people are more excited than ever. People turned up for “The Winds of Winter” and the episode delivered. I can only imagine what the final ratings will look like, with all the rewatching and word-of-mouth spreading.