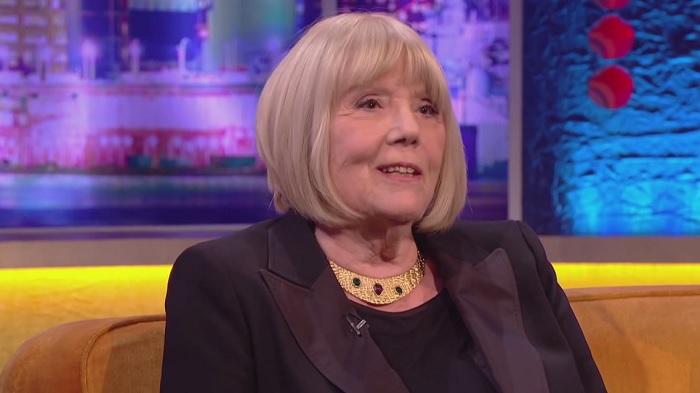 Here are your weekend highlights of the best of Game of Thrones news! Featuring Diana Rigg, Pixomondo’s outstanding effects, the Art Directors Guild Awards and the latest box office returns!

Game of Thrones cleaned up nicely at the box office this weekend with its IMAX release, earning $1.5 million (a $7,323 per-screen-average) in its weekend run, according to Forbes. Forbes notes that this is “on par with the IMAX-only releases of Raiders of the Lost Ark ($1.6m on 267 screens) and Top Gun 3D ($1.9m in 300 screens).” Nice!

Next up, at last night’s Art Directors Guild Awards, Game of Thrones added another trophy to its shelf. The show picked up a win in the category for One-Hour Period or Fantasy Single-Camera Television Series. The award is given for the episodes “The Laws of Gods and Men,” and “The Mountain and the Viper”, and its Production Designer, Deborah Riley. Congratulations!

In a new appearance on the Jonathan Ross Show, Diana Rigg dished on a scene from the upcoming season, and it is a tad NSFW in discussion, as well as containing spoilers. Enjoy!

Lastly, VFX wizards Pixomondo offer this behind the scenes look at the creation of the dragons in Game of Thrones Season 4.