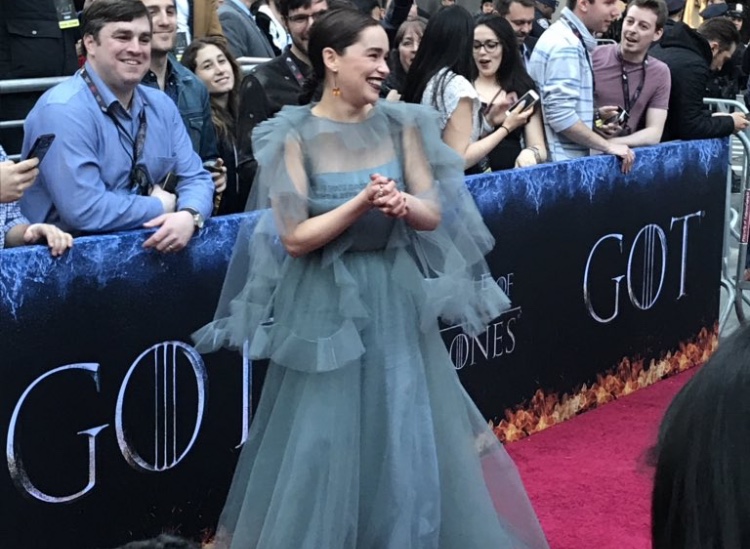 Tonight I was fortunate enough to attend the season 8 premiere of Game of Thrones in New York City. The experience was unforgettable and, guys … episode 1 is spectacular.

I was invited by HBO and Magic Leap to ride the HBO luxury bus, the Dragon Wagon, from Boston to New York City. 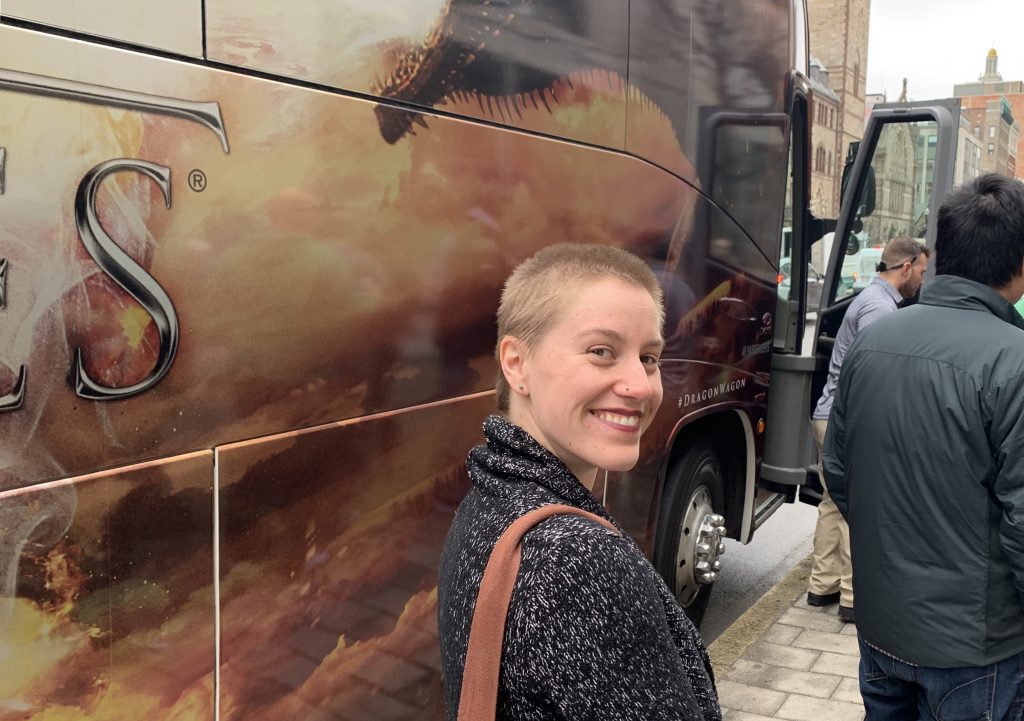 -we stopped at HBO headquarters where food was served and Urban Decay artists offered us Thrones-themed “touch ups.” 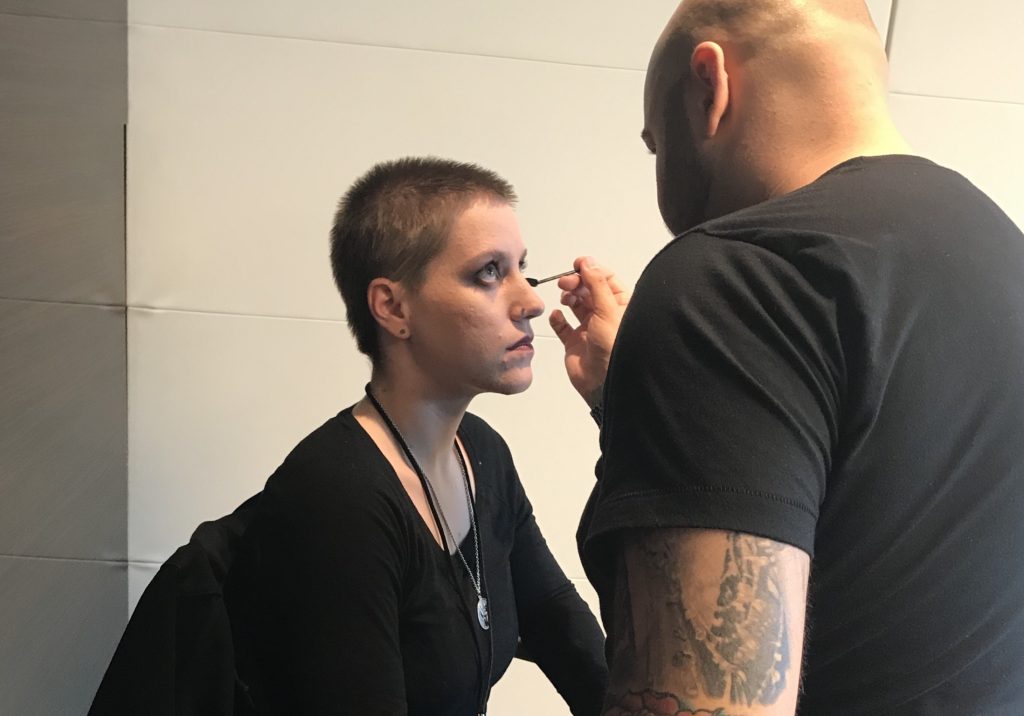 We then headed for the red carpet at Rockefeller Center. While not every actor chose to greet fans, the vast majority did, including: 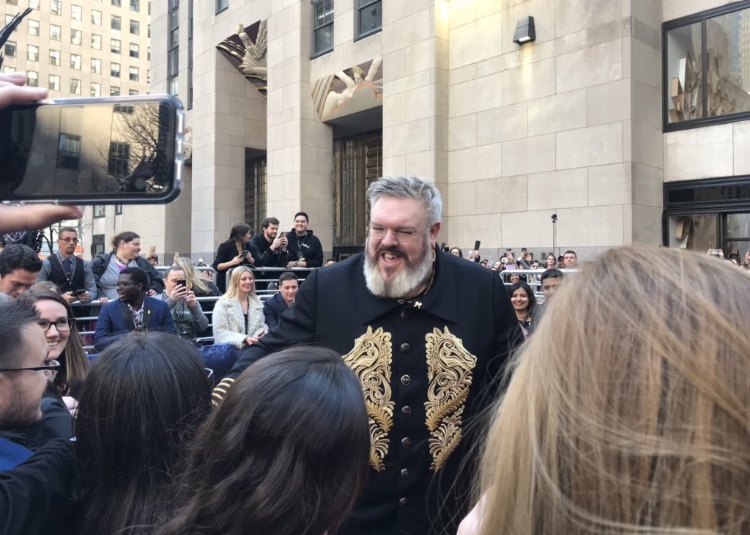 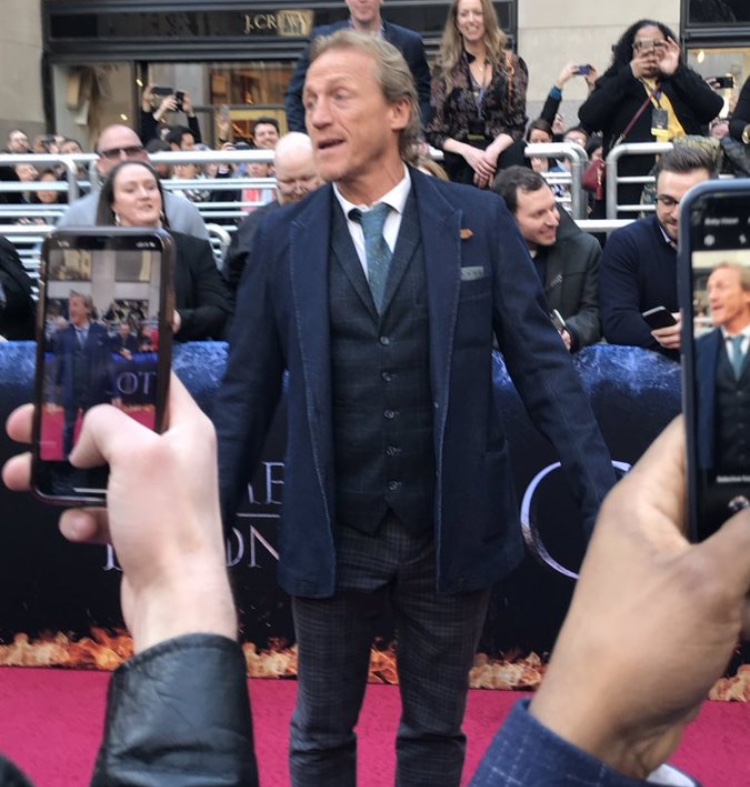 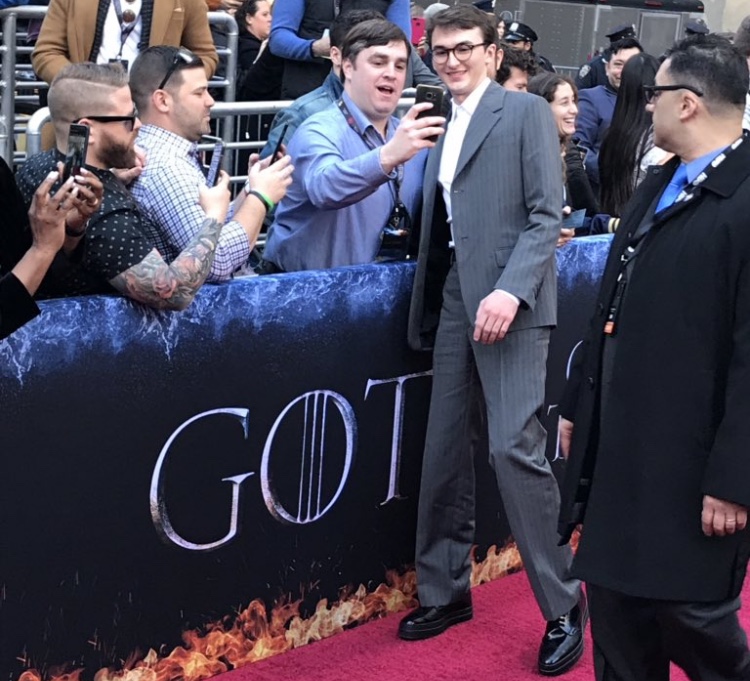 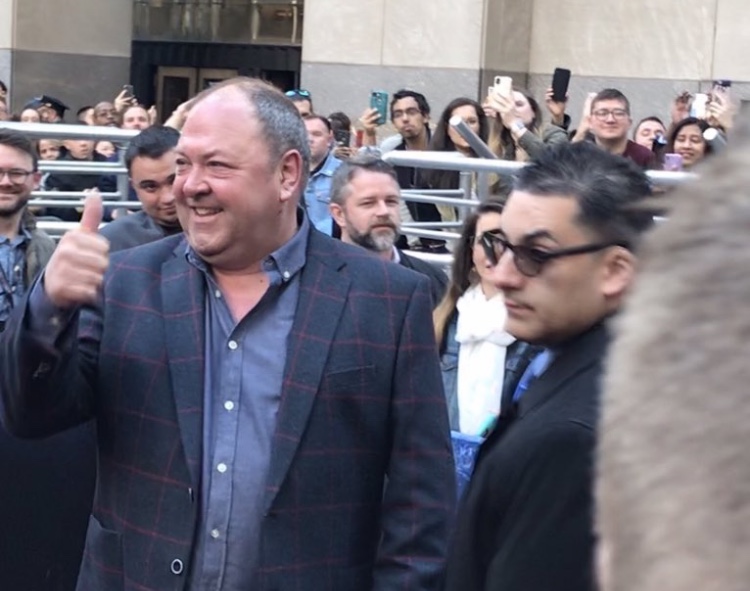 Jacob Anderson made a point to high-five every single fan present. 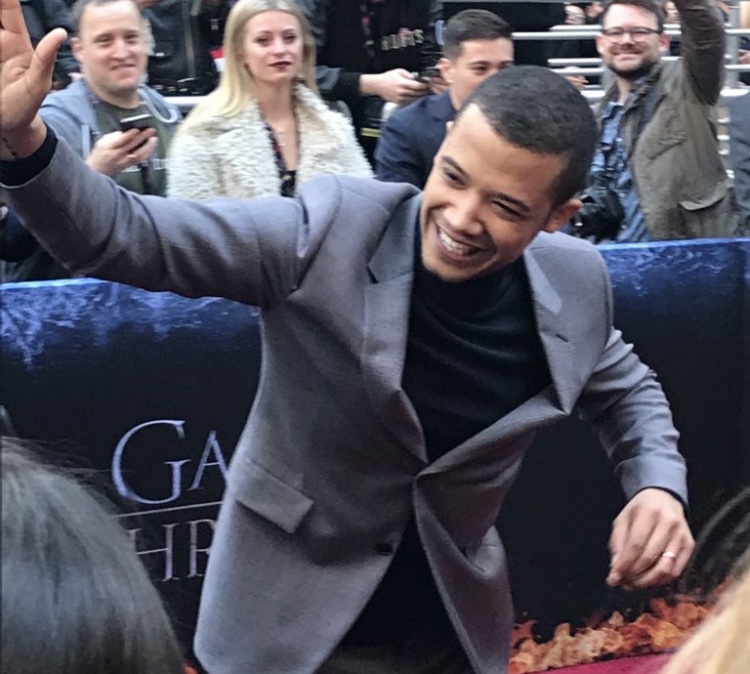 Liam Cunningham made a point to shake everyone’s hand. 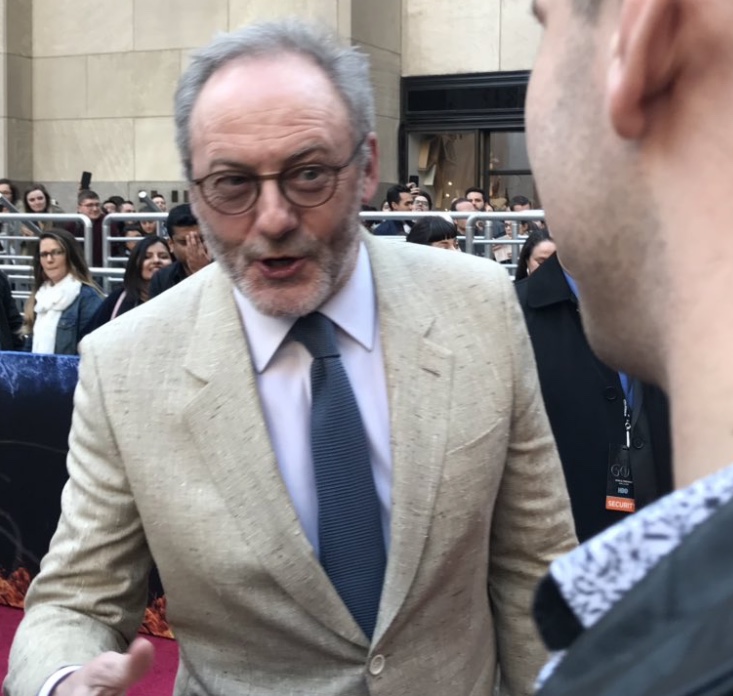 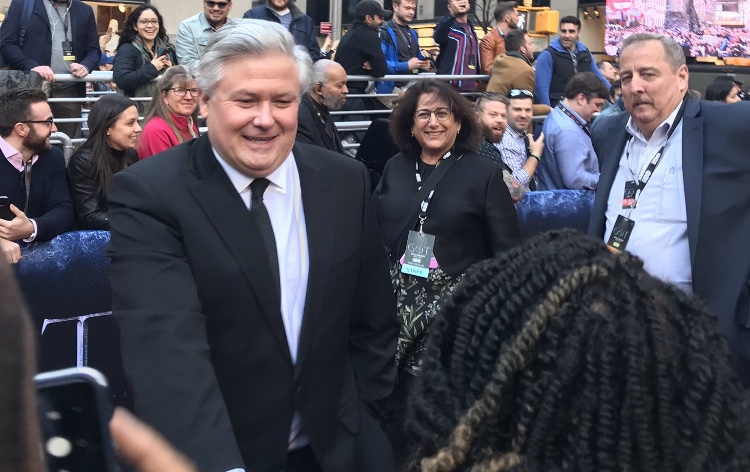 Pilou Asbæk, who was friendly and engaging, even if the only good photo I took of him doesn’t indicate it. 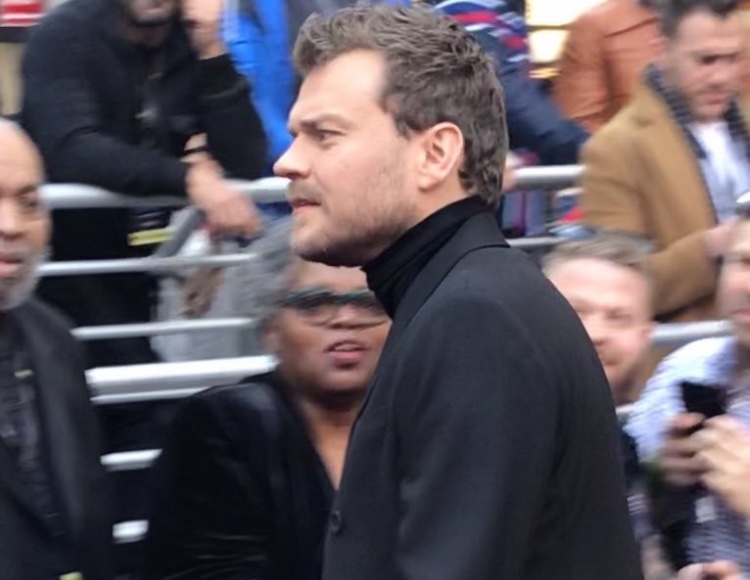 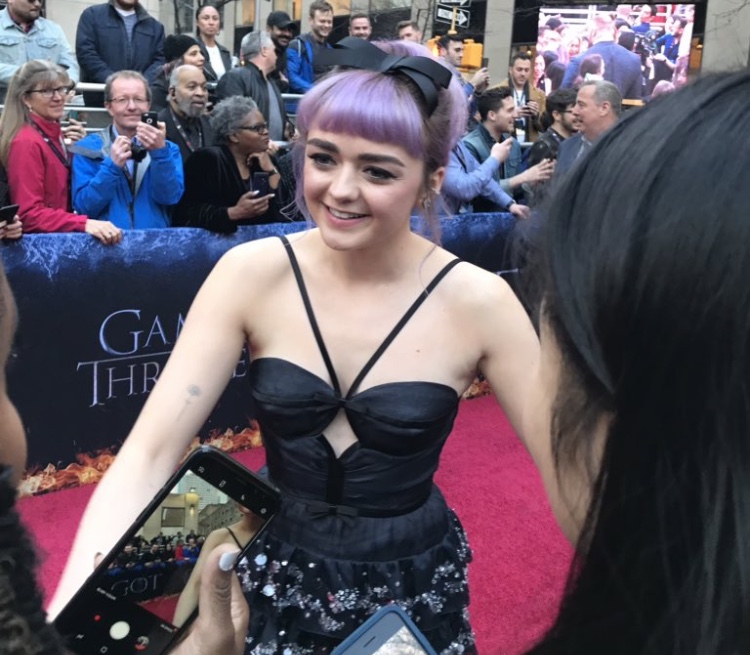 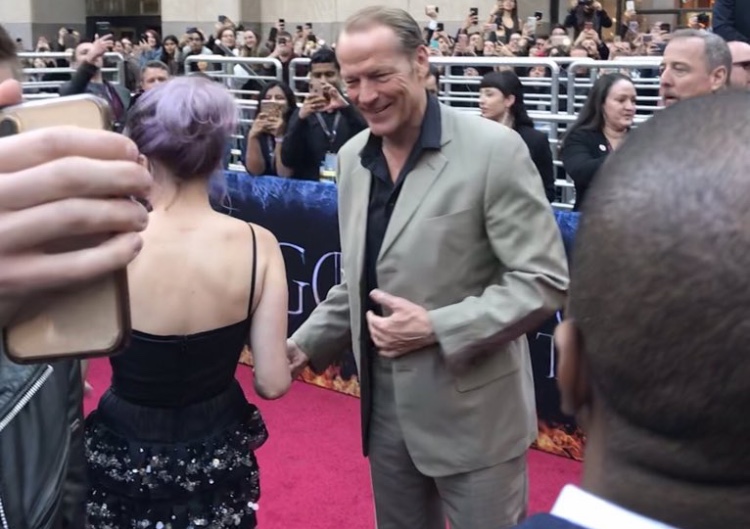 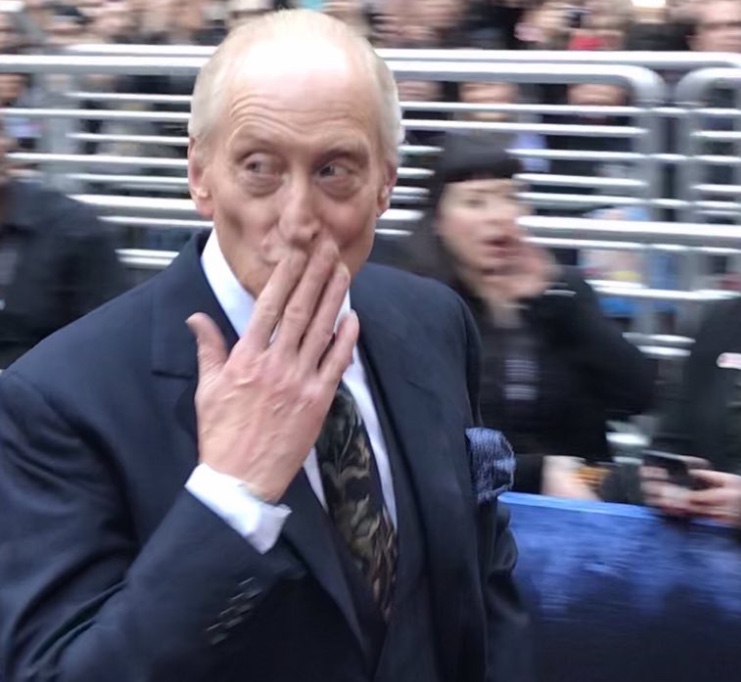 Alfie Allen kissing my hand was a personal highlight. 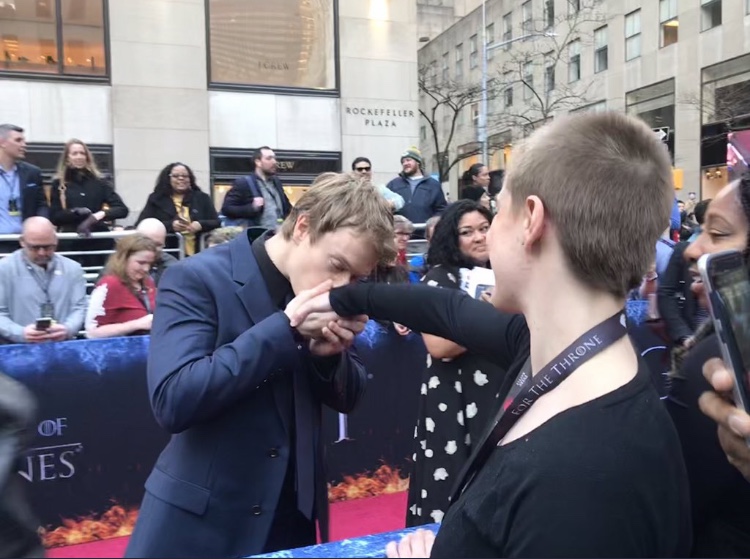 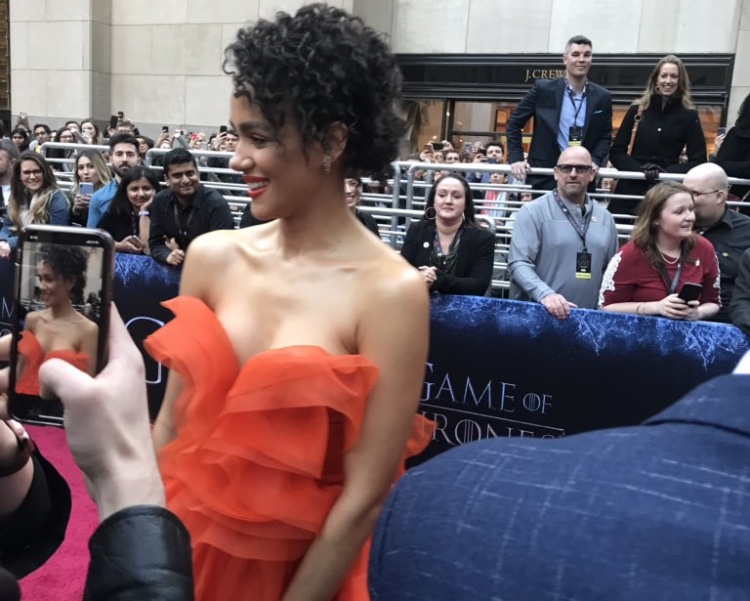 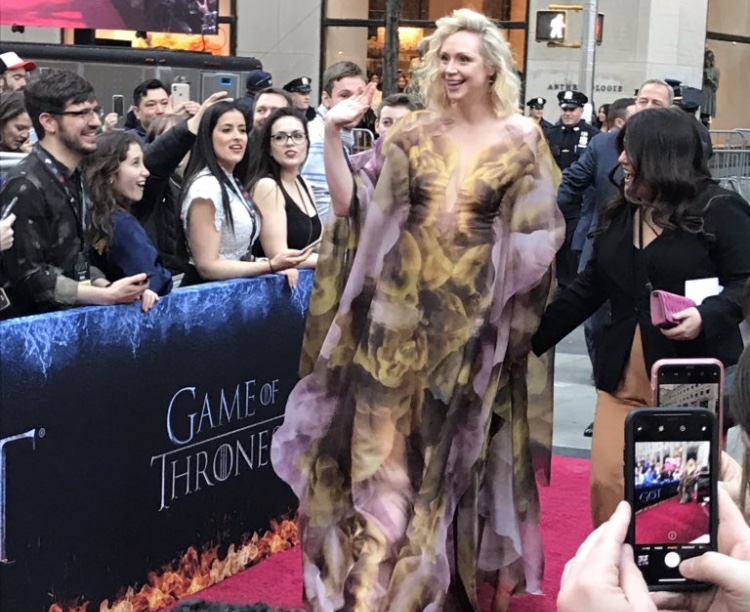 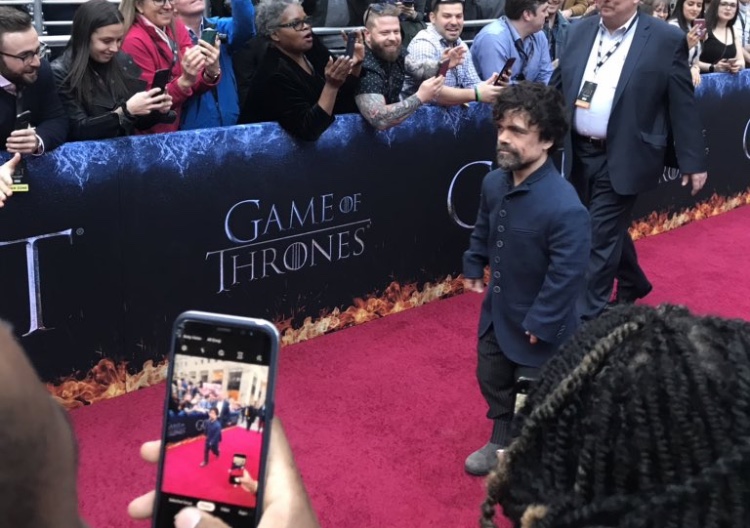 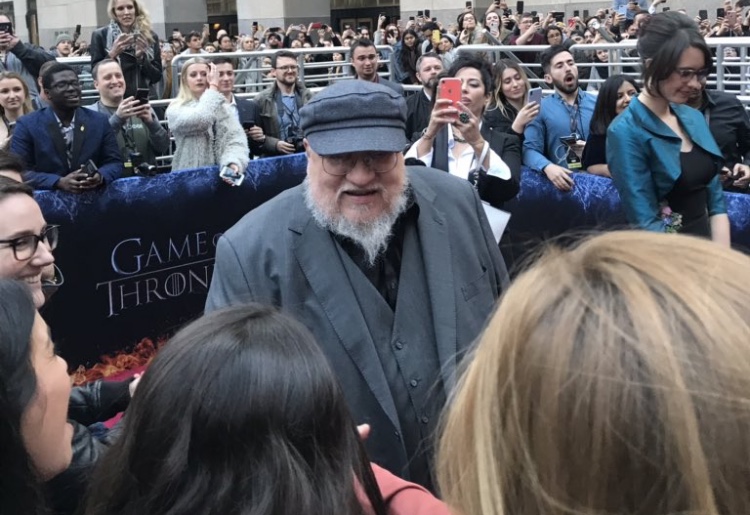 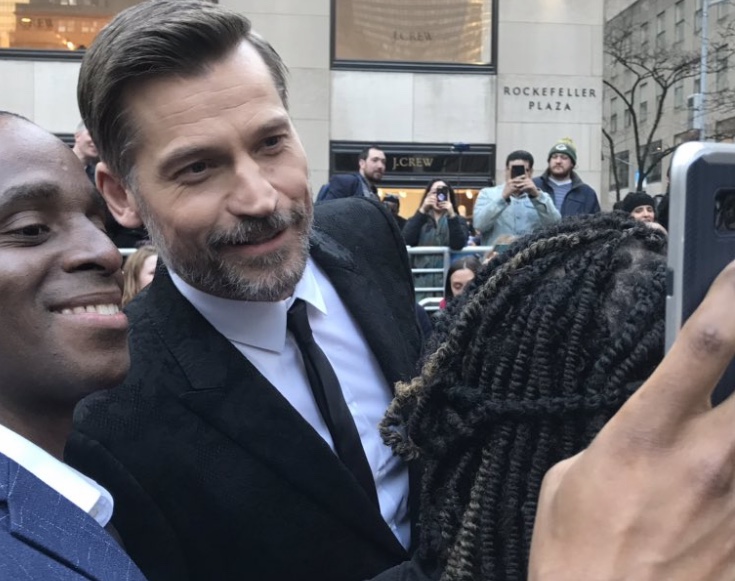 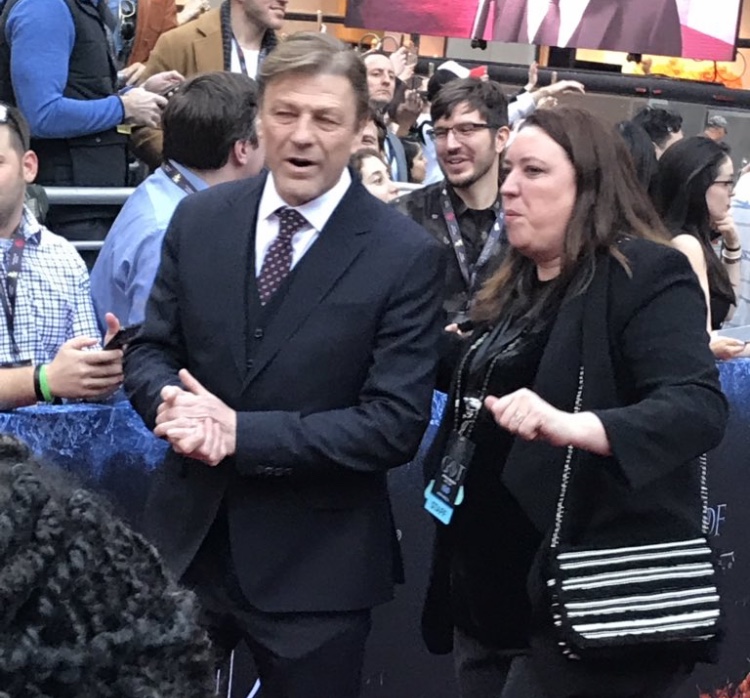 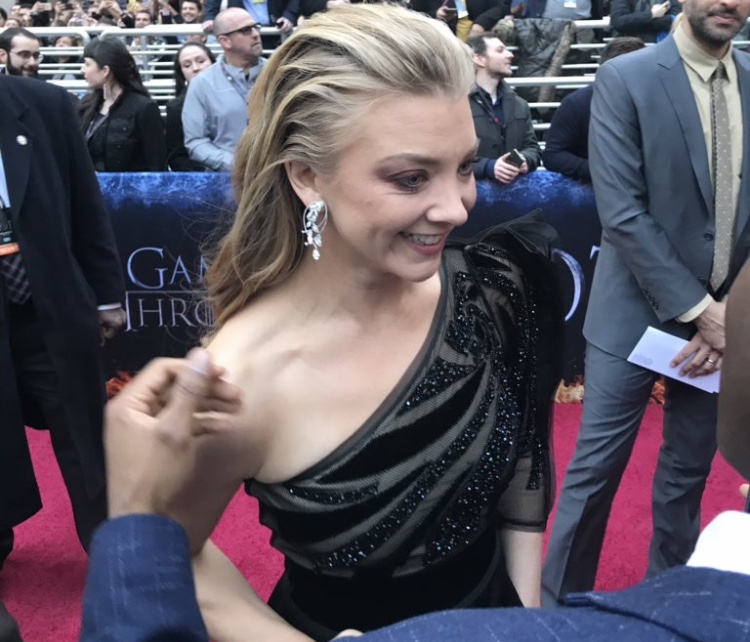 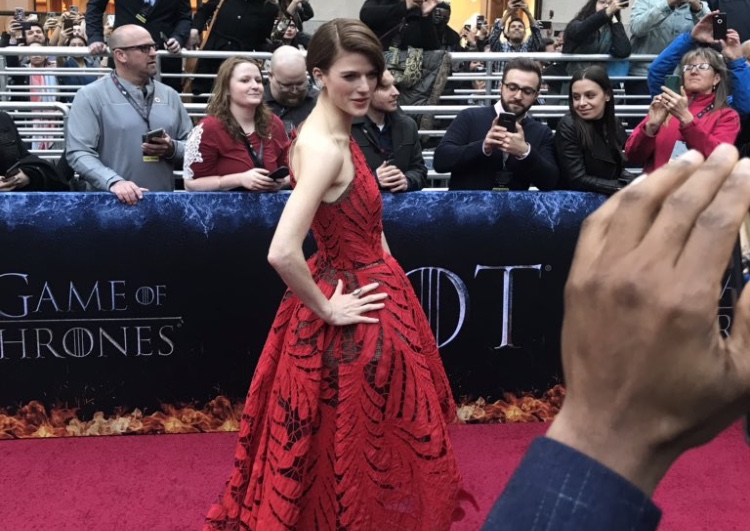 Then, it was time to file into Radio City Music Hall to watch episode 1 of season 8.

I’m not allowed to disclose plot details or anything even remotely resembling a spoiler. So, I’ll just say this: episode 1 is exactly what I hoped it would be. It wastes no time in giving us those moments we’ve been anticipating but it also artfully incorporates callbacks to earlier seasons, which serve as poignant yet thematically satisfying reminders that this is the beginning of the end.