Unsullied in the snow at Magheramorne & New Northern character cast for Season 8! | Watchers on the Wall | A Game of Thrones Community for Breaking News, Casting, and Commentary 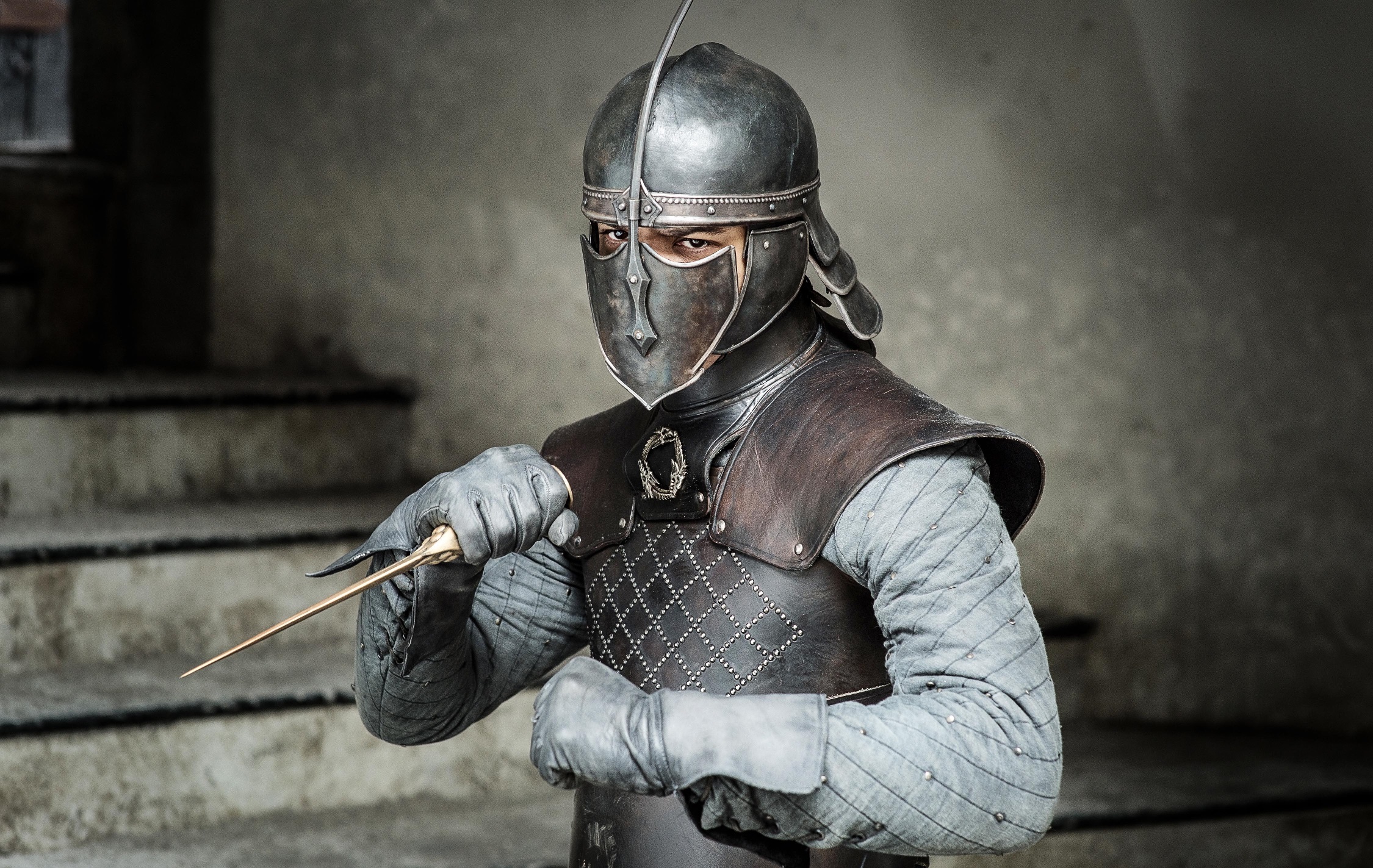 Yesterday’s filming and casting report continues today as a new character is cast and season eight filming at Magheramorne ramps up with the appearance of the Unsullied. For the first time in Game of Thrones, we get to see the Targaryen army in the snow!

First: casting news! A young man by the name of Frank Blake has been cast as a Northern sentry in season eight. We first learned of this particular role back in September of last year. Though it’s a small part, he’ll interact with some of the main cast. Or, rather, he already has: Brown shot his scenes all the way back in December. 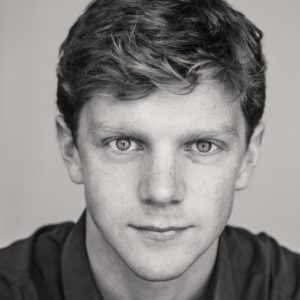 Meanwhile, in the second night of shooting at Magheramorne Quarry, the giant new green screen set was populated by a great number of cast and crew. While it’s possible the main cast was involved, the only truly recognizable figures in the photos provided by Davy Orr and Oakleaf Photography were the Unsullied, with their armor and weapons: 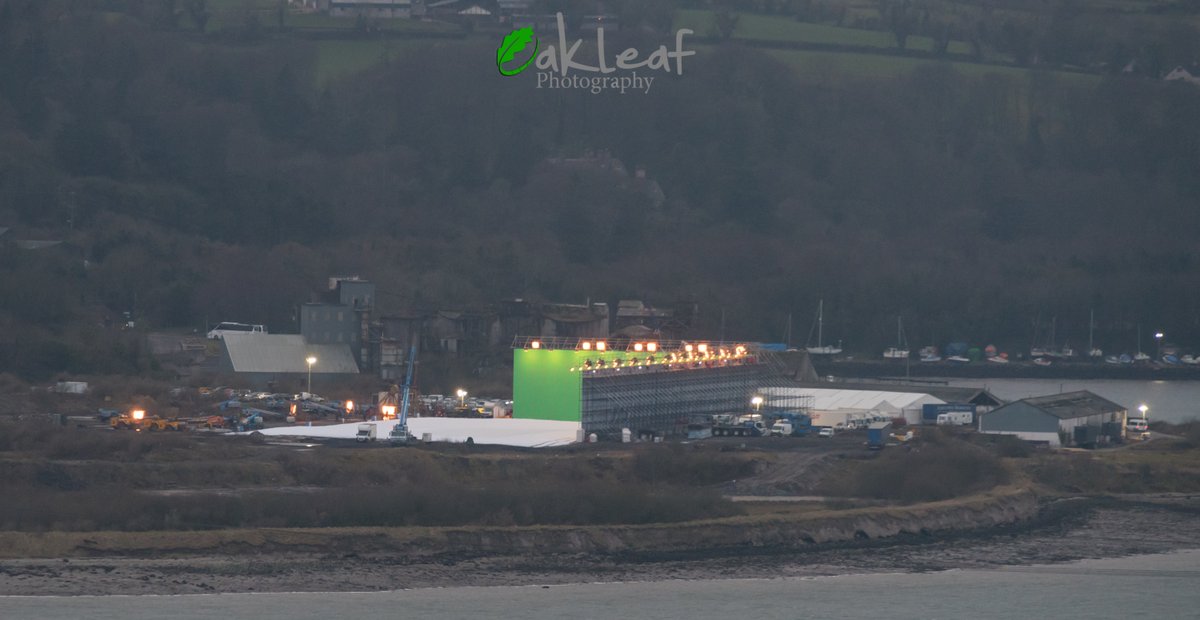 Notice the trebuchets outside the mantle of snow, behind the crane! Photo: Oakleaf Photography 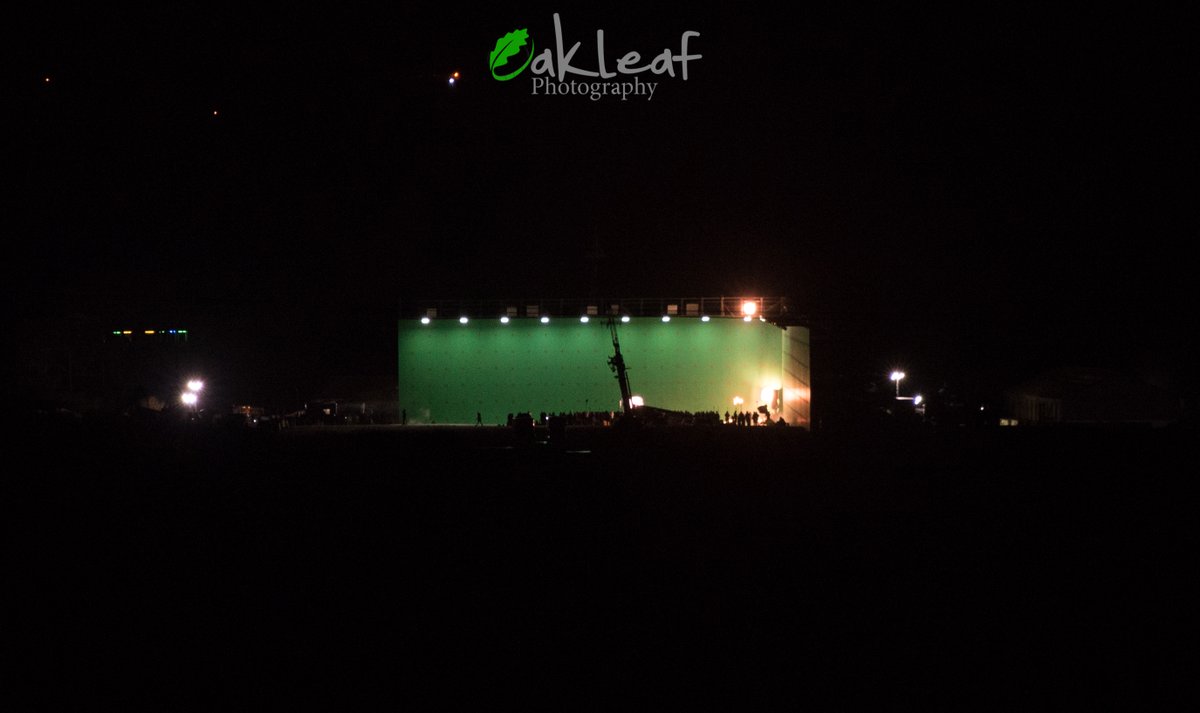 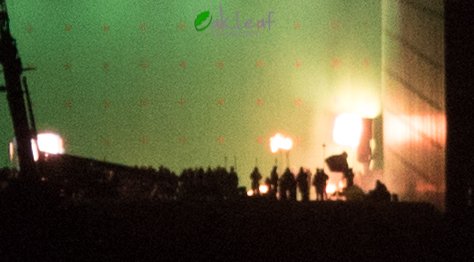 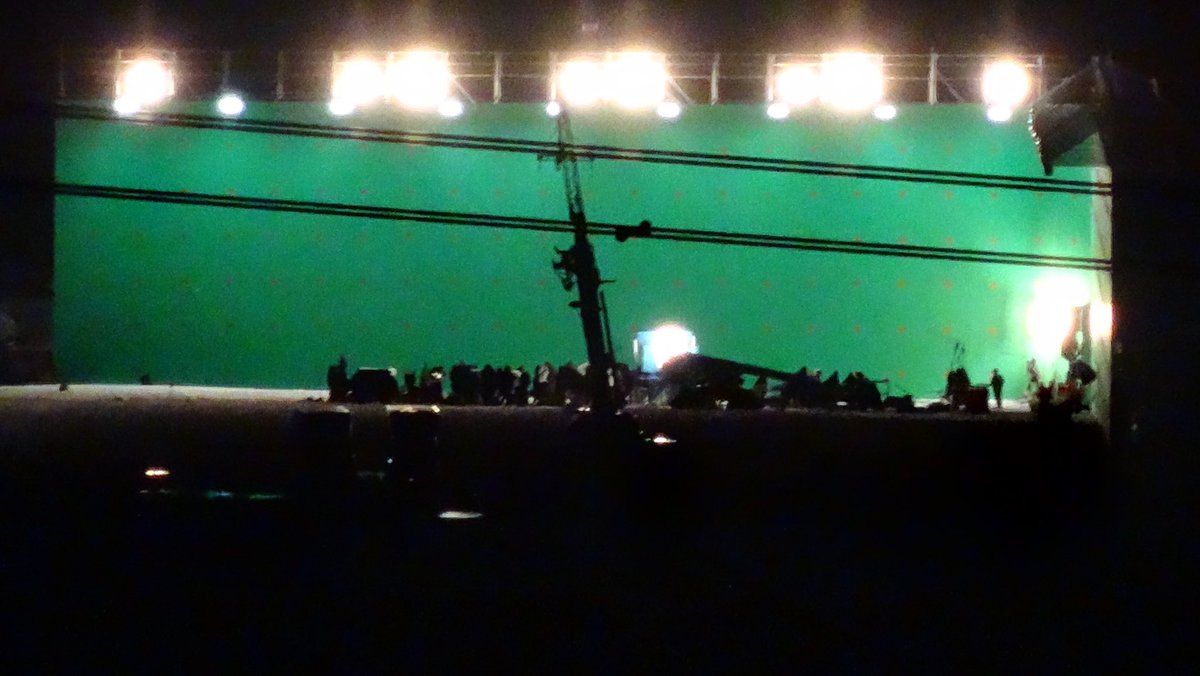 You can see the Unsullied to the right, and unknown props in the center. Photo: Davy Orr

My best guess is that they’re filming segments of the big Winterfell action sequence. This separate environment may offer more of a controlled environment in which to shoot difficult stunts. Or perhaps this is part of yet another ranging beyond the Wall, but I wouldn’t think so. We’ll have to wait and see what they film in the days to come!