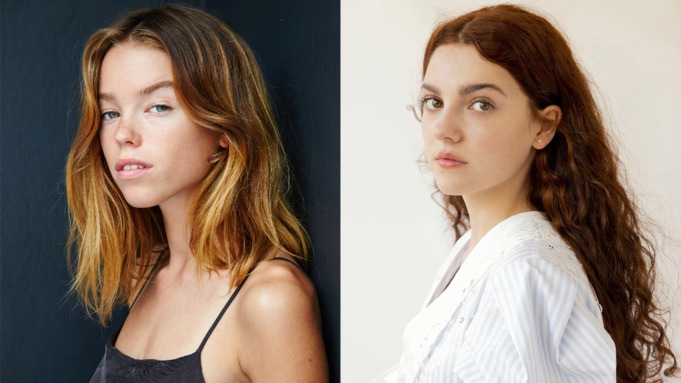 HBO has announced that Milly Alcock and Emily Carey will be joining the cast of House of the Dragon … and their characters support speculation that the show will feature flashbacks or even multiple timelines.

HBO recently updated their House of the Dragon page to announce that Milly Alcock (Reckoning, The Gloaming) and Emily Carey (Casualty, Wonder Woman) will be playing younger versions of Rhaenyra Targaryen and Alicent Hightower, respectively.

What chapters of House Targaryen history before or after the Dance of Dragons are you hoping to see depicted in House of the Dragon? Tell us below.