Sophie Turner and Maisie Williams give advice, no one wants to be stuck in an elevator with a White Walker, and a new 'Inside Game of Thrones' installment | Watchers on the Wall | A Game of Thrones Community for Breaking News, Casting, and Commentary 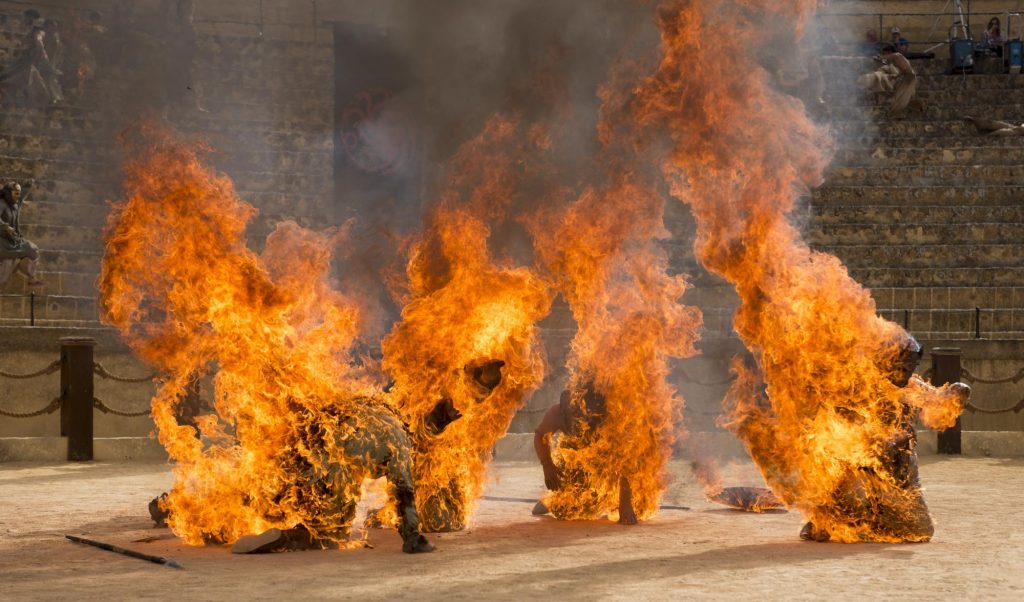 With less than a month to go before the Season 8 premiere, the Game of Thrones hype train is hurtling down the track, pulling a cargo of interviews and sound bites from cast and crew alike. And you won’t hear us complaining that there’s new stuff every day to round up!

Lots of video clips are making the rounds, including a delightful interview with Sophie Turner and Maisie Williams from Glamour UK. The two were featured as the magazine’s spring/summer cover story and in this clip, they answer questions that are set in a Thrones context as “Suzanne” and “Mabel,” the “world’s best agony aunts” (for those of us not familiar with the British colloquialism, it’s a woman who gives advice to people with personal problems, usually in the form of a newspaper or magazine column).

For example: “How should I deal with a friend who has become a backstabber?” Sophie suggested she gain power by letting her friend “think she has it,” while Maise’s advice was, “No, cut her!…out of your life.” Other questions included how to “slay the competition with my dance moves” at a “Red Wedding” and how to handle dating someone who has a “little finger, if you know what I mean.”

Meanwhile, HBOAsia posted another hilarious video about who Thrones cast members would NOT want to be stuck in an elevator with. Emilia Clarke was flummoxed at first, but Gemma Whelan rattled off a list that included Ramsay, Cersei, Joffrey and one of the dragons.

I'll tell you who I DO want to be stuck in a lift with… 😏😏😏 #AegonTargaryen #GameOfThrones pic.twitter.com/YEAAHVAyN1

Iain Glen suggested the High Sparrow, whom he called “the High Priesty-person,” but in his defense Glen never shared a scene with Jonathan Pryce. Clarke continued to ruminate, proposing that as “a huge guy who eats a lot of chicken” and the, um, olfactory offense that might result, the Hound could be a bad choice, but eventually she settled on “eight White Walkers” — no more and no less (fewer?).

Lastly, the “Inside Game of Thrones” series posted a new installment, “A Story in Stunts,” going behind the scenes of the intense planning and preparation — not to mention unnerving stunts like literally being set on fire — that the show requires.

Stunt coordinator Rowley Irlam gives viewers a look behind the curtain of some of the series’ most memorable scenes involving burning people alive, like Drogon unleashing in the fighting pits of Meereen in Season 5 and during the Loot Train Battle in Season 7. “When you read the scenes there’s a journey in there, and I have to try to … achieve what’s on the page and then make it interesting,” he said. Watching the work that goes into and knowing what the final product looks like on our screens, I’d say they do a remarkable job.