Tour a 3D model of Season 8's King's Landing set—but beware of spoilers! | Watchers on the Wall | A Game of Thrones Community for Breaking News, Casting, and Commentary 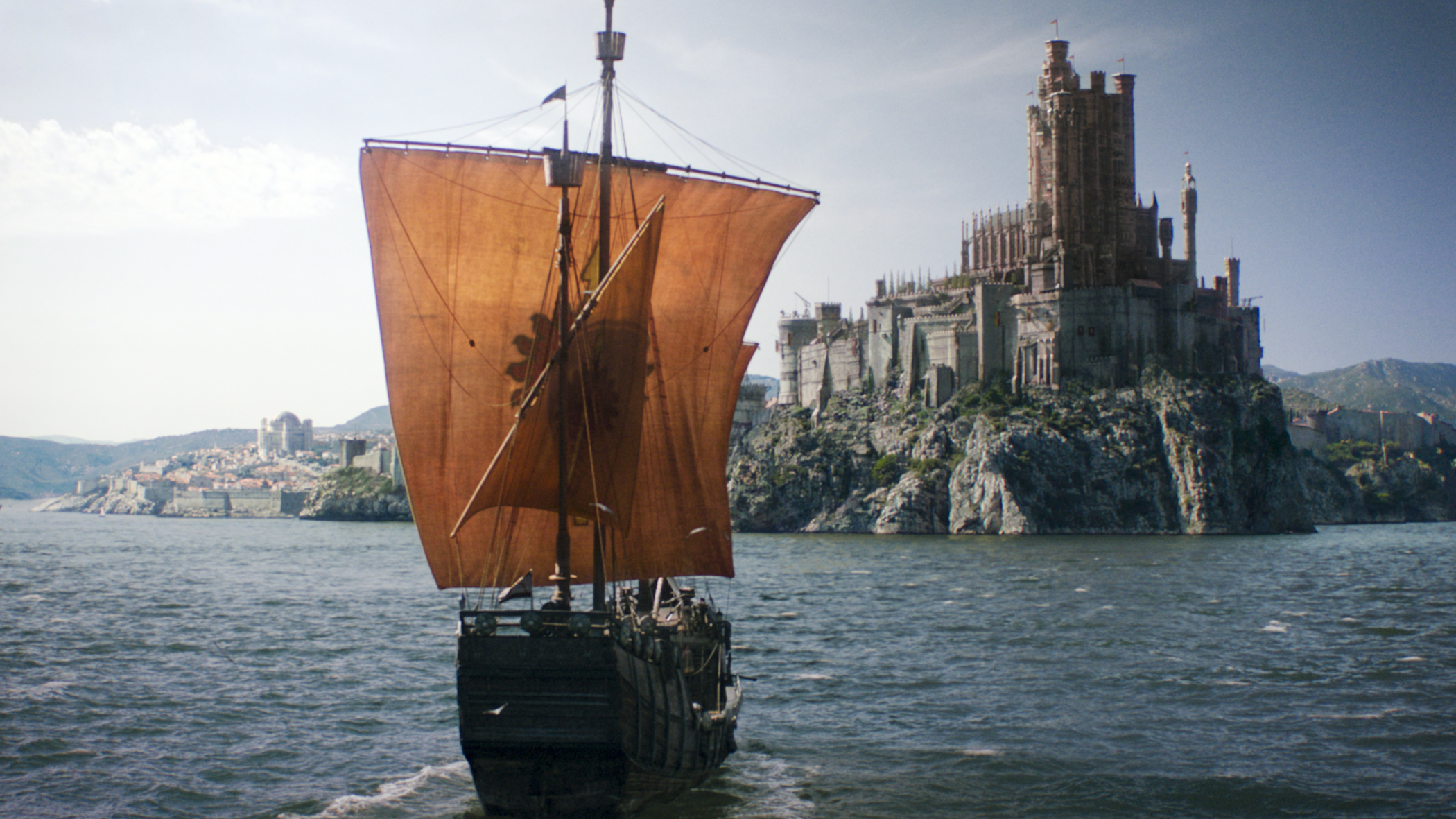 Back when Game of Thrones Season 8 was in production, one of the greatest journeys we took together as spoilerphiles was the prolonged construction of the King’s Landing set, which we initially took to be a castle until we realized it was an immense recreation of the streets of King’s Landing, from the city walls to the gates of the Red Keep.

During pre-production and filming, we reported on dozens of sneaky photos of the set, which you can find stored here, but the truth is nothing can quite compare with a coveted aerial shot… and now we have something even better than that! Before you see it below, we must warn that you may be slightly spoiled by the mere state of the city…

Apple Maps just updated their 3D recreation of the Belfast era, which means this wonderful technology covered the King’s Landing set on Titanic Studios (We would very much like to thank MK_sonofJacob for bringing this to our attention.) So, as long as you have an Apple device (hopefully Google Maps updates their 3D view of the area soon,) you can tour the streets of King’s Landing, post-battle and post-dragonfire! 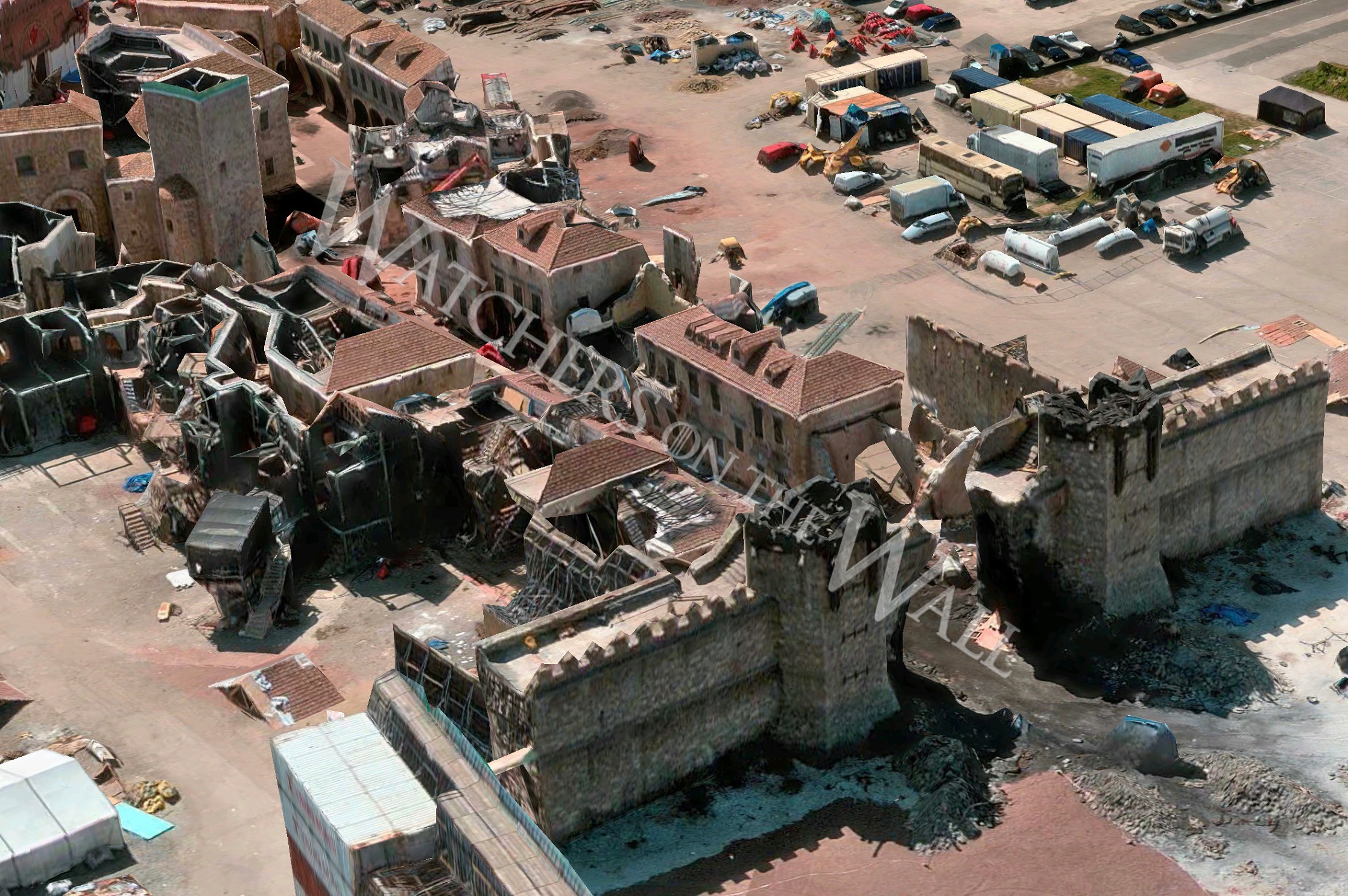 The city lies beyond the snowed-in exterior, through the fallen city gate and towers. 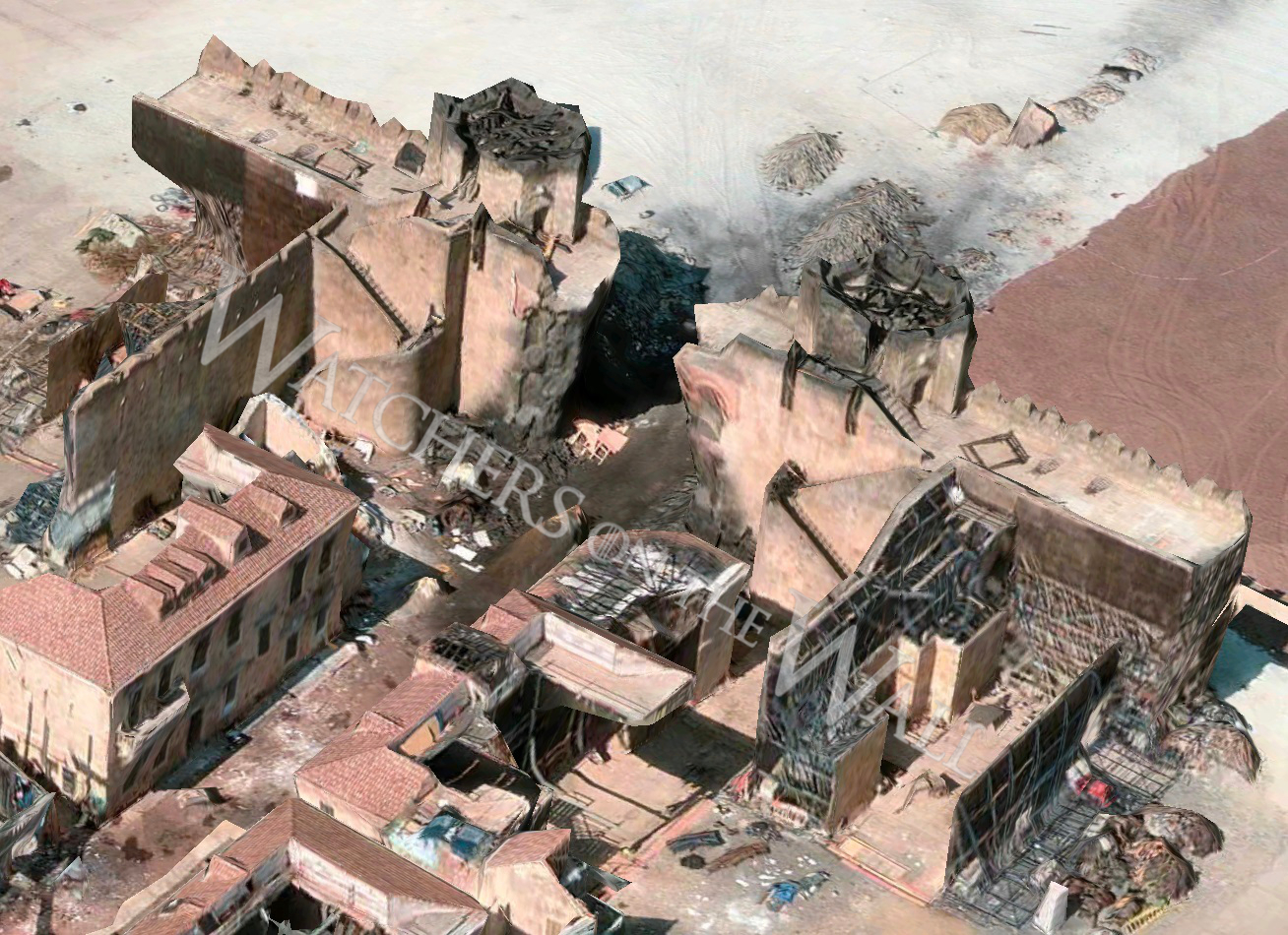 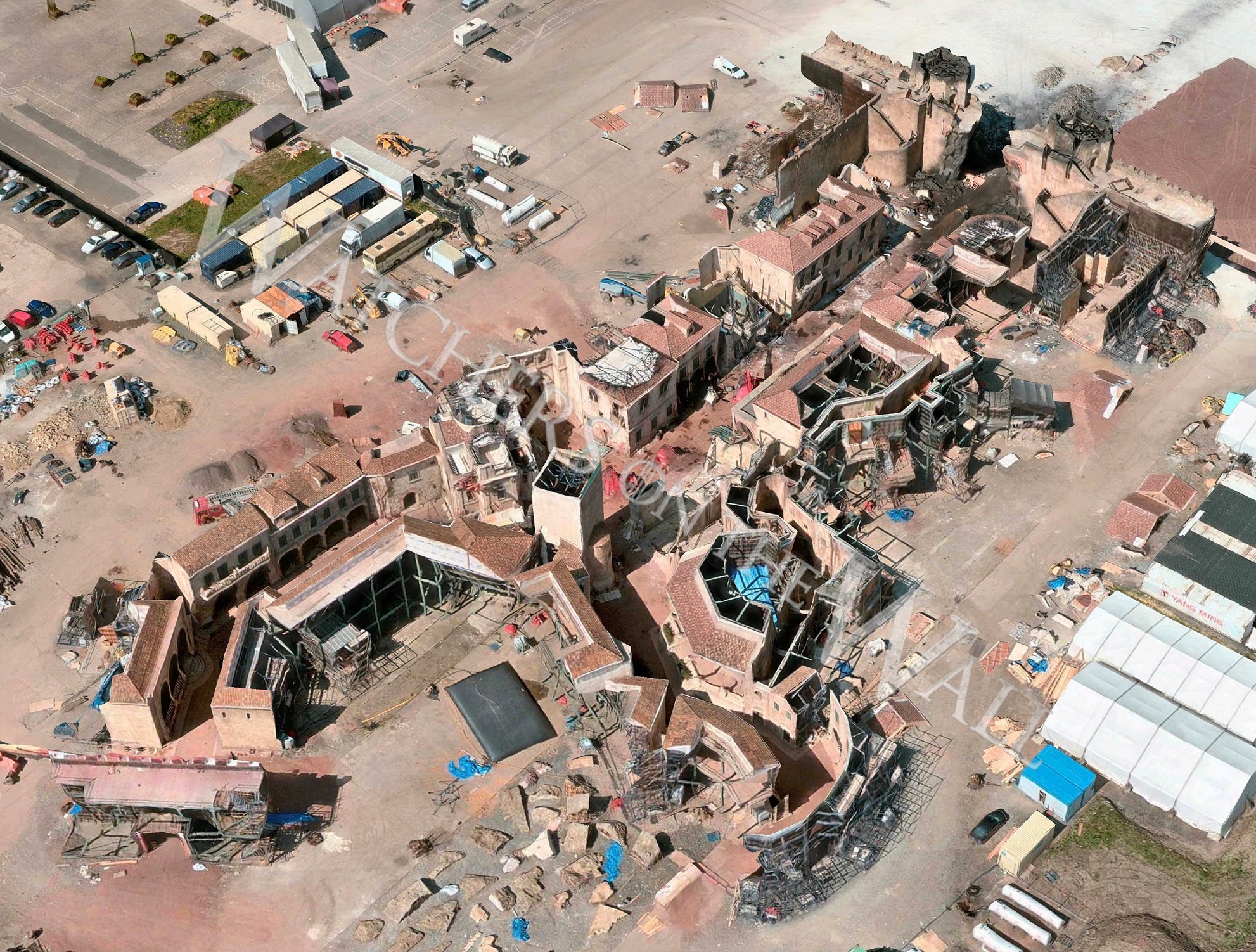 An overall look of the city, from the Red Keep gate (bottom left) to the city gate (top right) 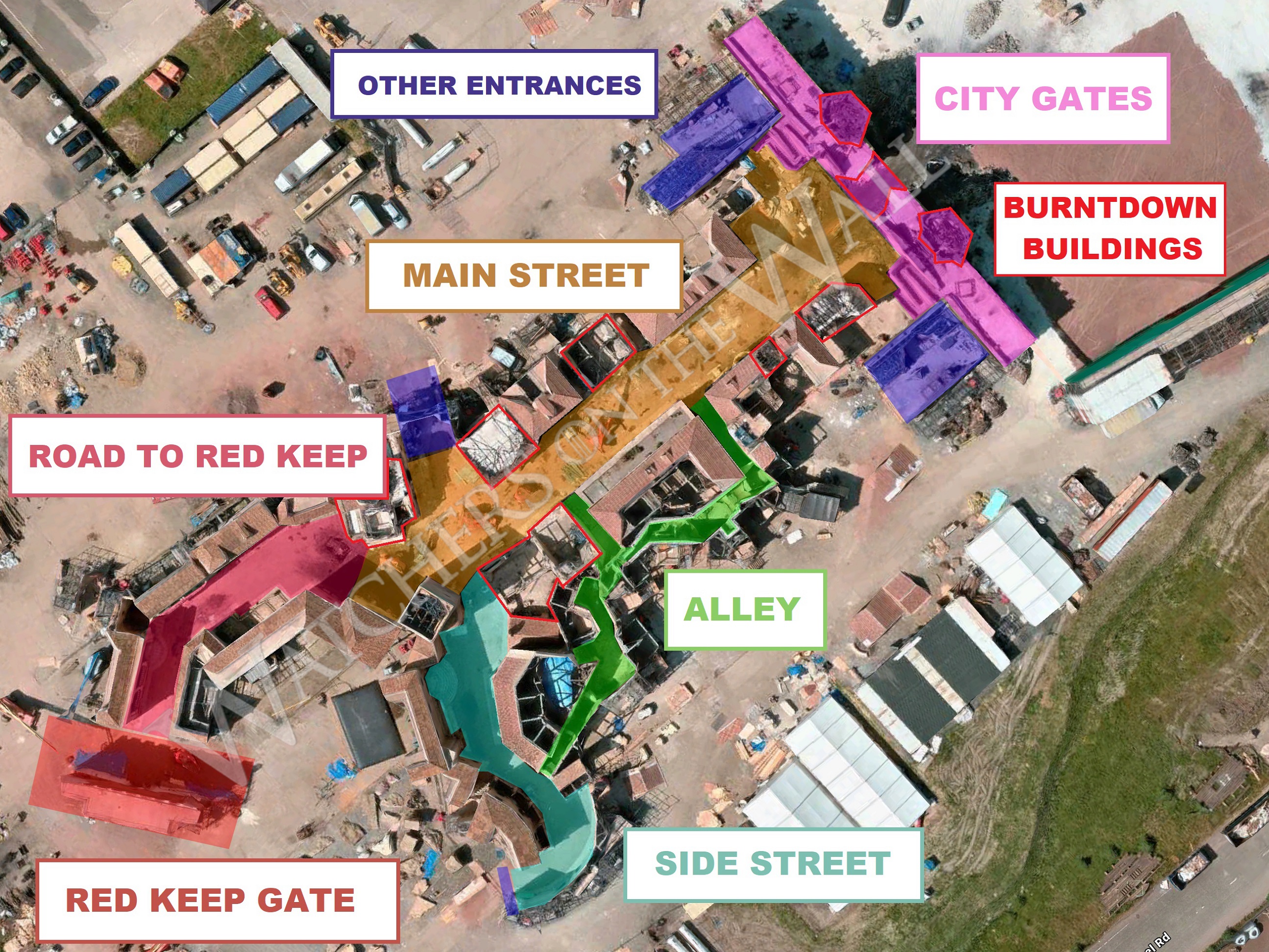 A map for those who are lost: the gate opens to a main street, with several burnt-down buildings, which divide into a side-alley and two streets, one of which leads to the Red Keep

Though we tried to give you the best possible look at the set with these screen captures, particularly the map, the truth is there is nothing quite like immersing yourself into the 3D environment, getting as close as you can to the buildings, and seeing not only the incredible craft on display but all the damage that the climactic battle will do to the city.

Search for “Paint Hall, Belfast” on Apple Maps and you’ll get to sightsee the capital too. It’s not quite like visiting Dubrovnik, but there’s more evidence of dragons here!