Tommy Dunne and Bald Move Join the Con of Thrones Line-up! | Watchers on the Wall | A Game of Thrones Community for Breaking News, Casting, and Commentary 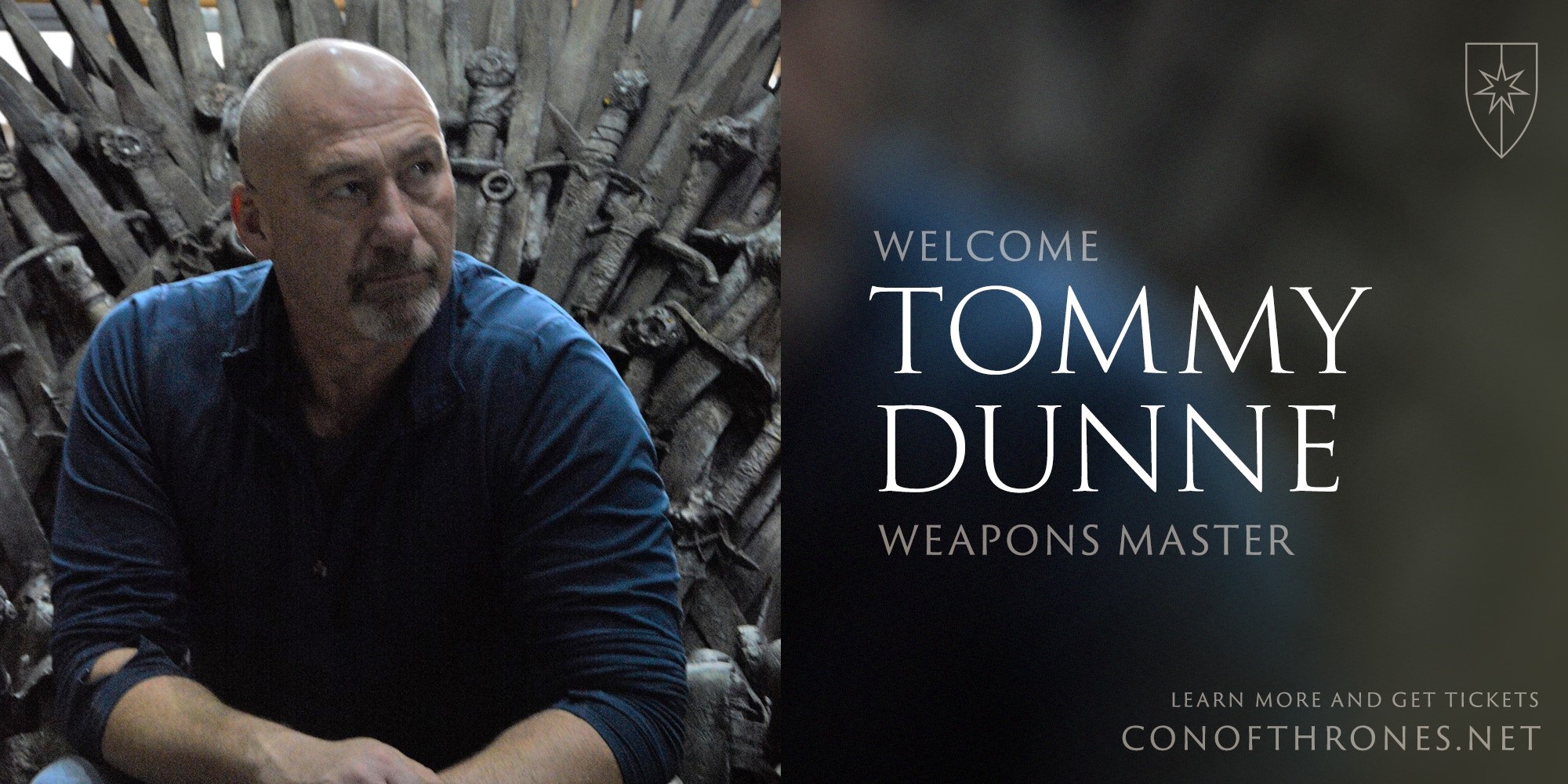 Con of Thrones announced today that Game of Thrones weapons master Tommy Dunne and fan-favorite podcasters Bald Move have joined the lineup for Con of Thrones 2018!

Dunne has been with Game of Thrones since the very beginning, even appearing on the show in two separate cameos- once in “Winter is Coming”‘s notorious shaving scene, and later in the season 4 opener, “Two Swords,” where Dunne’s expertise was on display as Ice was melted down. In addition to serving as GoT‘s weapons master for the entire span of the show, Dunne’s work as an armorer has been seen in films such as Gladiator, Black Hawk Down, V for Vendetta, The Mask of Zorro, and many more. 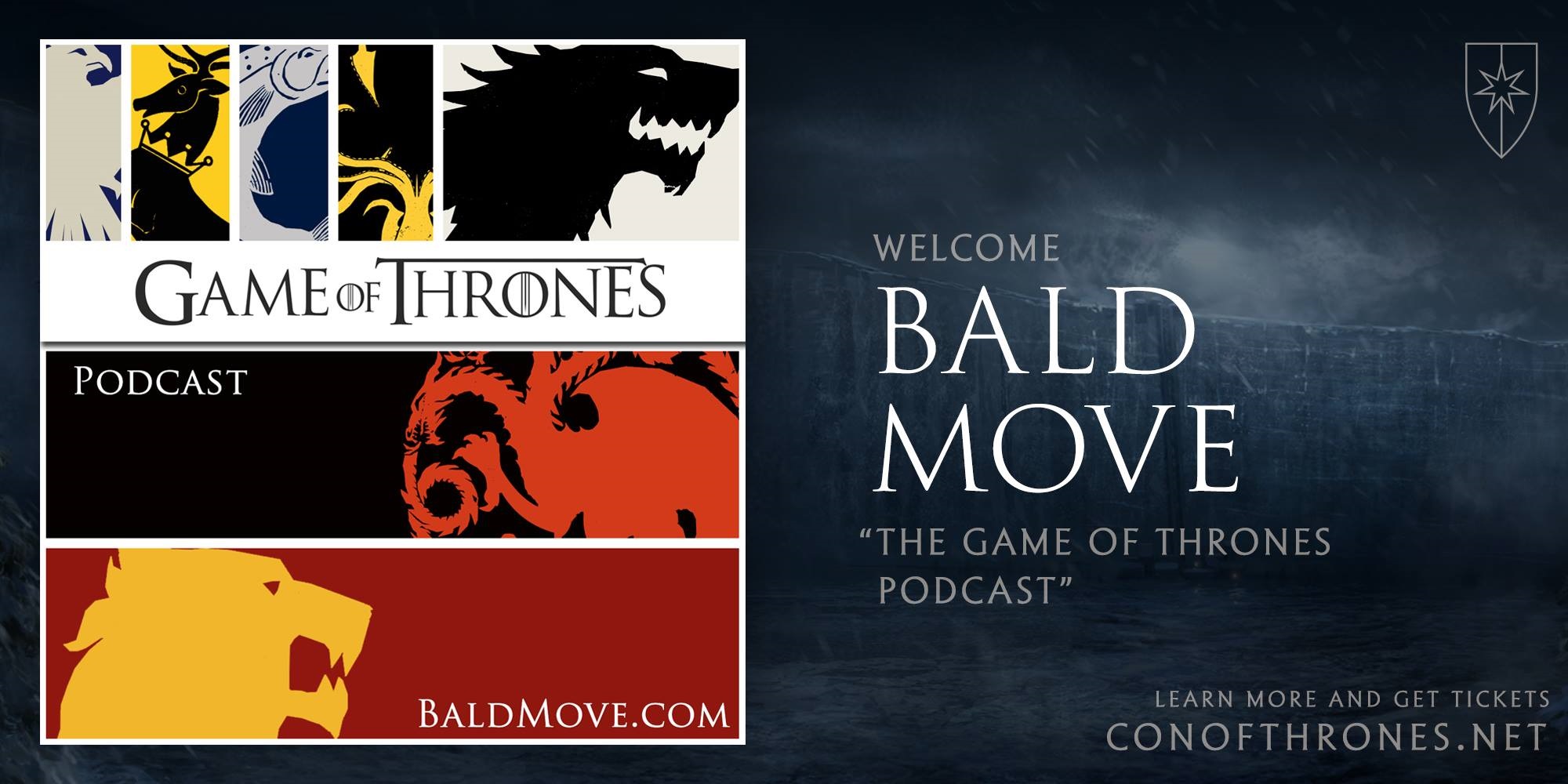 The fellas at Bald Move, known for the Game of Thrones Podcast, are returning for another round of Con of Thrones fun, and we’re thrilled to have them. Bald Move, consisting of Jim Jones and A.Ron Hubbard, were huge favorites at last year’s con. The duo will be bringing back their brand of insight, humor and wit, and will be featured on an array of panels at Con of Thrones 2018.

Autograph and photograph experiences with special guests are now on sale. Programming news and even more guest announcements are just around the corner, so stay tuned!

This will be the second year for Con of Thrones, the premier convention for fans of Game of Thrones, A Song of Ice and Fire, and the epic worlds of fantasy author George R. R. Martin. This year it will take place at the Hyatt Regency Dallas in Dallas, TX, May 25-27, 2018. Tickets are on sale now at ConofThrones.net!