The Sand Snakes on Game of Thrones season 6; Belfast sightings galore for the cast of GoT! | Watchers on the Wall | A Game of Thrones Community for Breaking News, Casting, and Commentary 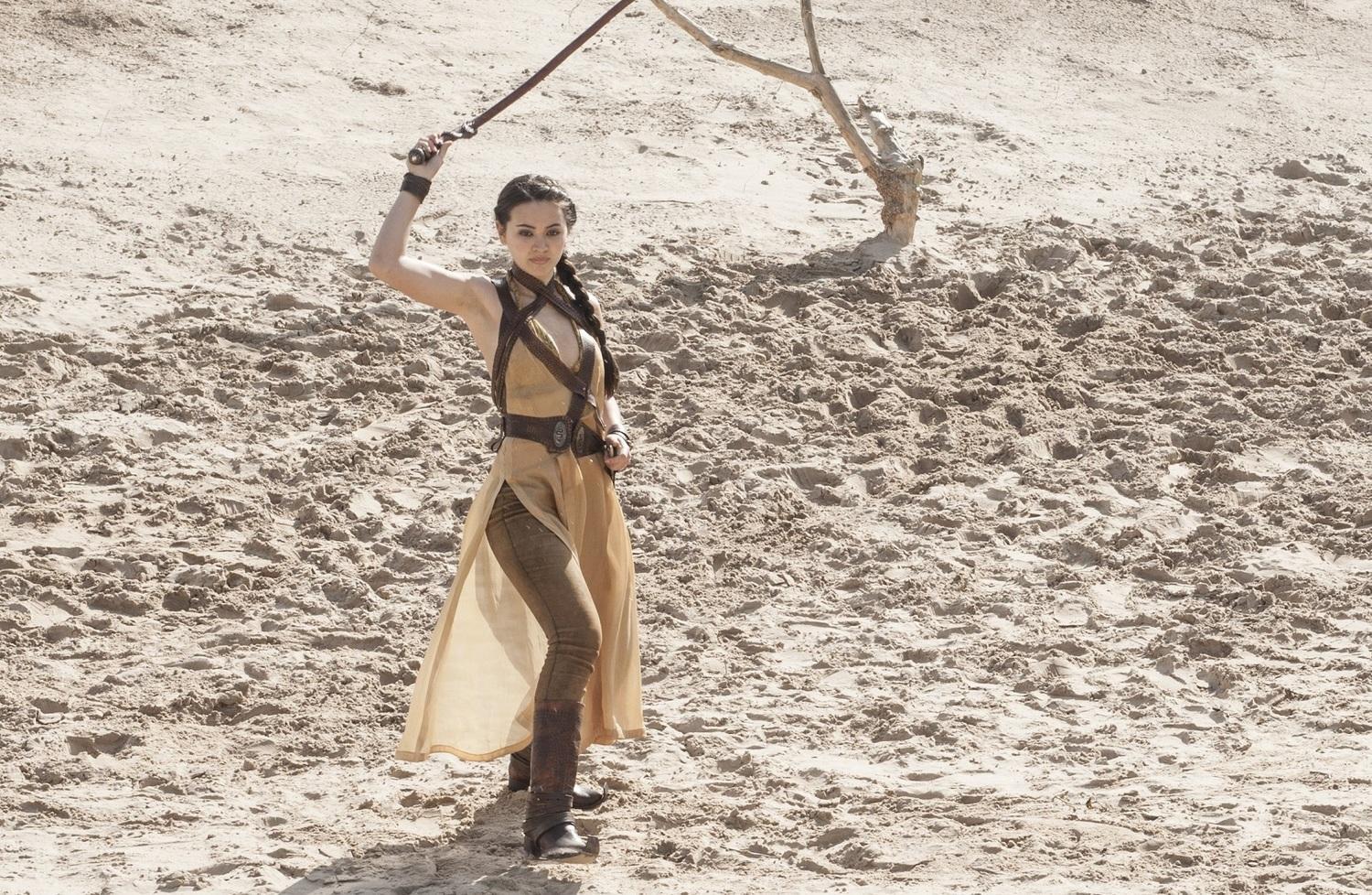 Season 6 filming of Game of Thrones is rolling in Belfast, and cast members are filtering in and out of the city. For now, shooting is contained in Northern Ireland, but early next month we can expect Spain filming to begin, in Girona.

Before checking in with the latest sightings, there’s a new interview with two of the Sand Snakes, with Jessica Henwick discussing returning in season 6, Keisha Castle-Hughes talking about what drew her to Obara, and more.

Isaac Hempstead Wright and Kristan Nairn have been enjoying themselves out and about since being reunited in Belfast for season 6 filming.

@WatchersOTWall We sat next to Kristian and Isaac at dinner tonight in Belfast. Absolutely wonderful fellas! pic.twitter.com/kJfvo3Fuz4

Peter Dinklage and Owen Teale have also been spotted in town, in separate sightings. Belfast is a flurry of activity with actors from different storylines- the studios must be packed.

And of course…the man everyone is chasing, Kit Harington, is back in Belfast after his brief trip to Spain for Brimstone filming and looking puzzled about getting papped while buying frozen pizza. So there’s that– you can check out the pap pics at PopSugar. As for #HairWatch? His curls are tied back on top and loose at the bottom, a fairly typical hairstyle for a beer and pizza run when you really don’t want to be bothered. Sorry, Kit.

They probably should’ve planned out this storyline’s timing better, frankly, if they didn’t want people to be fascinated by the actor appearing all over Belfast during filming.