The Night’s Cast Bonus Episode: It's Happy Hour! | Watchers on the Wall | A Game of Thrones Community for Breaking News, Casting, and Commentary 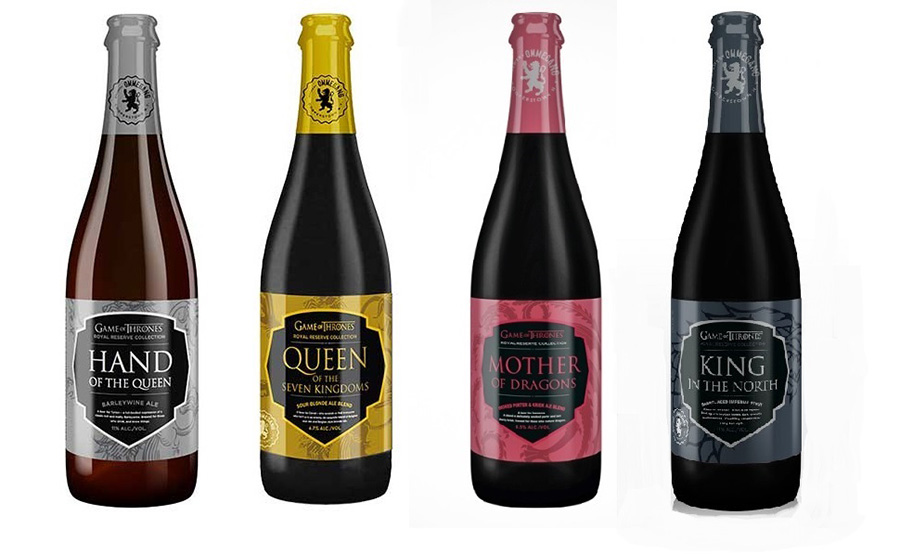 ‘Tis the season for giving gifts — go on, you deserve something nice!

If you’re scrambling for last-minute gift ideas for your fellow Game of Thrones obsessives — or for yourself, we won’t judge — then The Night’s Cast, the official podcast of Watchers on the Wall, is here with some suggestions! Four of them, in fact, as long as you’re of legal drinking age.

Join JoeMagician, Bex and Samantha as they review all four of Brewery Ommegang’s 2018 Royal Reserve collection beers on a bonus episode of the Night’s Cast!