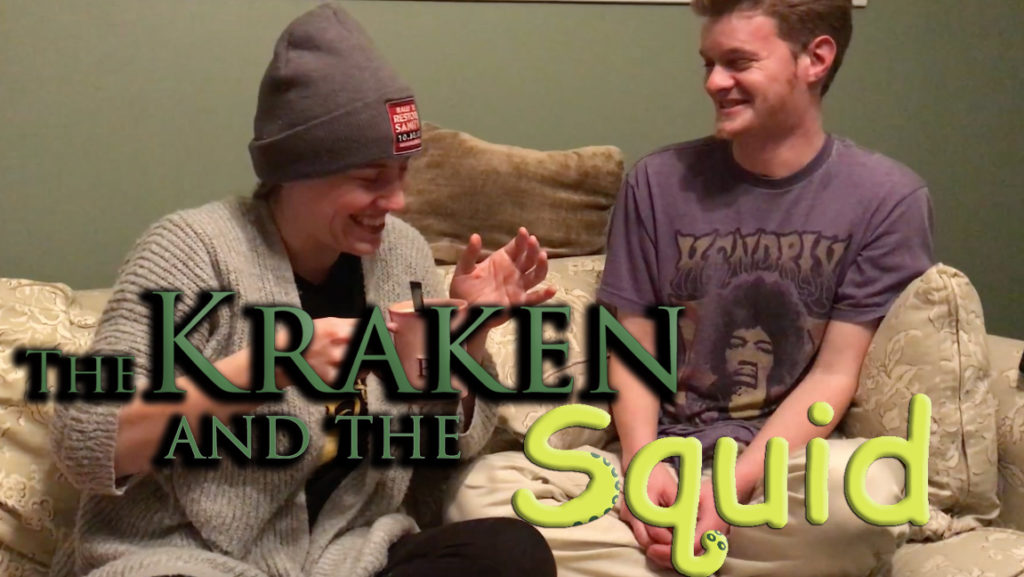 Check out the first episode of The Kraken and the Squid, my new vlog series in which I do my utmost to bring my housemate on board the Game of Thrones fan-wagon, one binge session at a time. Here, we kick things off with the first two episodes of season 1, “Winter is Coming” and “The Kingsroad”.

So, what do you think? Is this a vlog series you’d like to see more of? And have you ever tried to force feed Game of Thrones to a friend or family member?