Game of Thrones has had a natural relationship with Halloween since the show debuted. The Emmy-winning costumes provide a great variety of attractive and delightfully gruesome concepts to choose from. Every year, fans top themselves with creative takes on the season’s biggest scenes- revisit last year’s Halloween parade of Game of Thrones costumes for examples and ideas.

Have you made up your mind yet whether this year you’ll be Jaime or Melisandre or Jon? A book character that never made it to the show? A walking-dead Karsi or still-on-the-stake Shireen? (Don’t groan, I’ve seen that last one before. It was pretty amazing, actually.) Let’s see what our options are this year!

The Starks are still a favorite when it comes to Halloween. The Northern King costume is ideal for those looking to bring Robb or Ned back to life. Post-Red Wedding Robbs are always good, too. Add a bloodied-up wolf mask and you’re set. 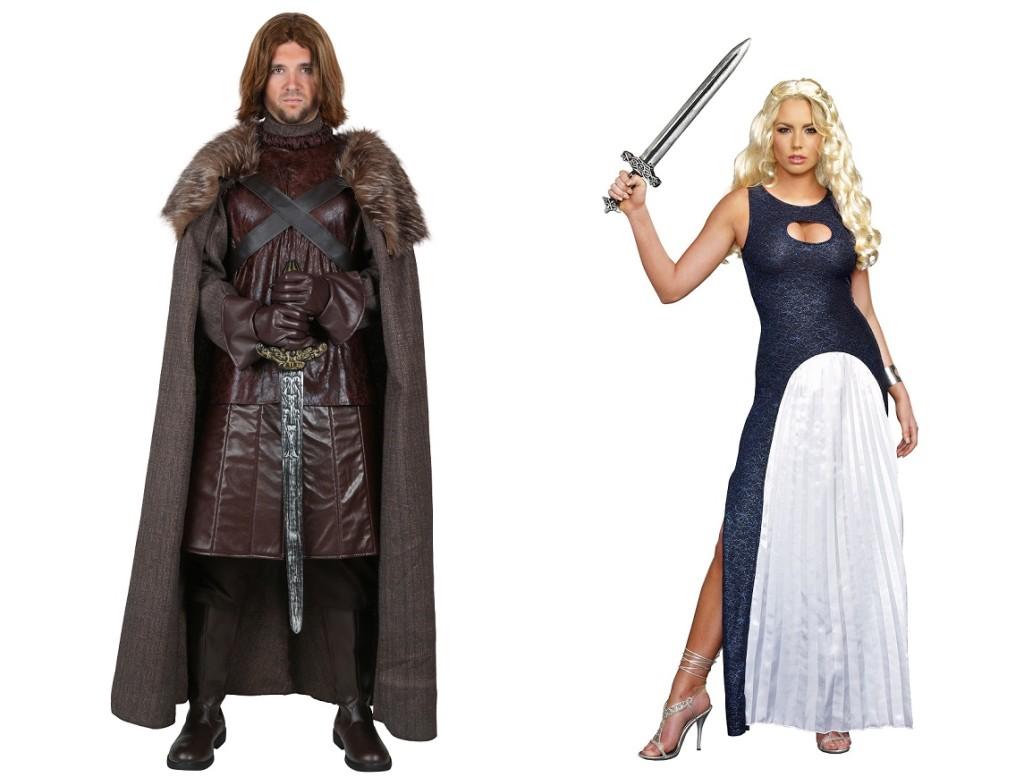 The Queendom Come costume from HalloweenCostumes.com is an excellent choice if you want to go as the khaleesi this year- or you can add more strategically placed cut-outs, and go as the Daenerys-admiring whore from Volantis.

HBO’s official store has some beautiful replicas available if you’re looking for long-lasting cosplaying items. The Cape of the North is the shop’s pricey version of Jon Snow’s luxurious cape, with a faux fur-lined neck and leather straps.

The HBO Shop also offers the black Jon Snow Peascod, worn by men in the Night’s Watch, and the Jon Snow gambeson. The authentic Jon look isn’t cheap, but it is warm and well-made.

The good thing about Melisandre costumes is that they leave a lot of room for creativity and flexibility in the budget. Essentially, drape yourself in any red gown and a red wig, and stare at people for uncomfortable lengths of time, and people know who you are. (The Dutch/Asshai accent is a little harder to master and not necessary.) The right Melisandre jewelry with your Halloween costume can make it stand out- there are pieces for sale on websites like Etsy to accessorize your red priestess.

This next one’s a DIY, courtesy of HalloweenCostumes.com– the Walk of Shame costume. If you have a flesh-toned body suit, a shameless affection for your brother, and a relentless friend to follow you around, you can pull this off. (King’s Landing flashers not supplied.) 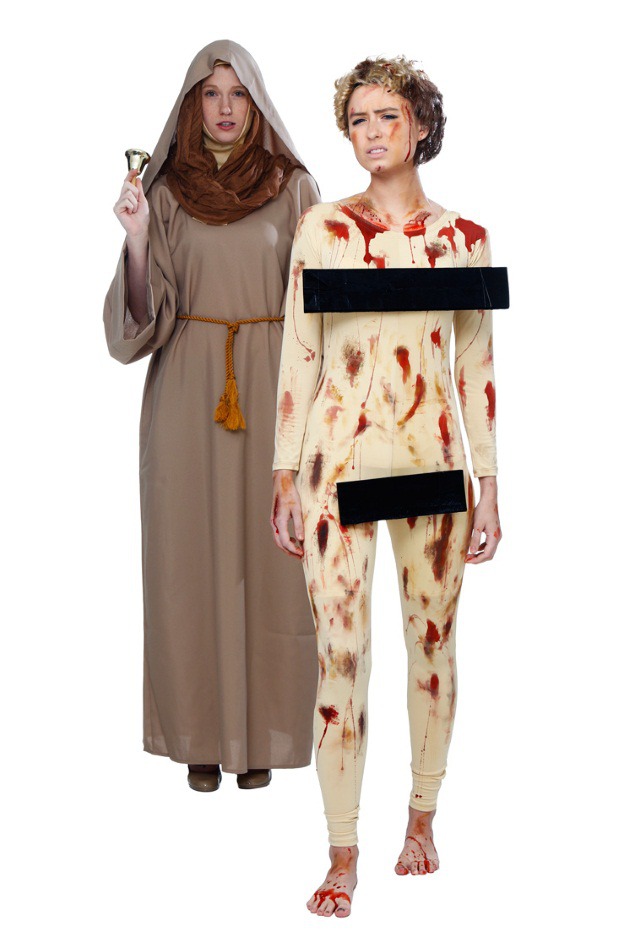 The Dothraki are making a big comeback in season 6, and constructing a costume for a man or a woman in the Dothraki style is a DIY option this year. The rough-cut woven fabric used in the costuming is simple to replicate and instructions abound on the internet. Example of making Dany’s Dothraki costume found here.  Throw in an arakh if you’re feeling feisty. 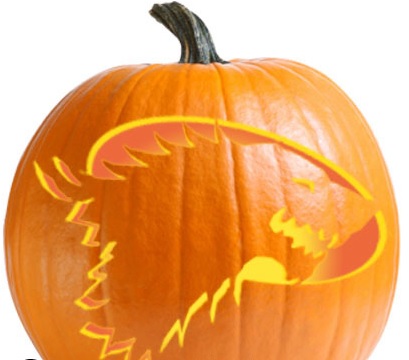 Tweet a photo of you in your Halloween costume at @WatchersOTWall this year, over the next few weeks, and we may include you in our 2015 Halloween parade!