Telltale's Game of Thrones Episode 5 "A Nest of Vipers" Screenshots, Trailer, and Release Dates | Watchers on the Wall | A Game of Thrones Community for Breaking News, Casting, and Commentary 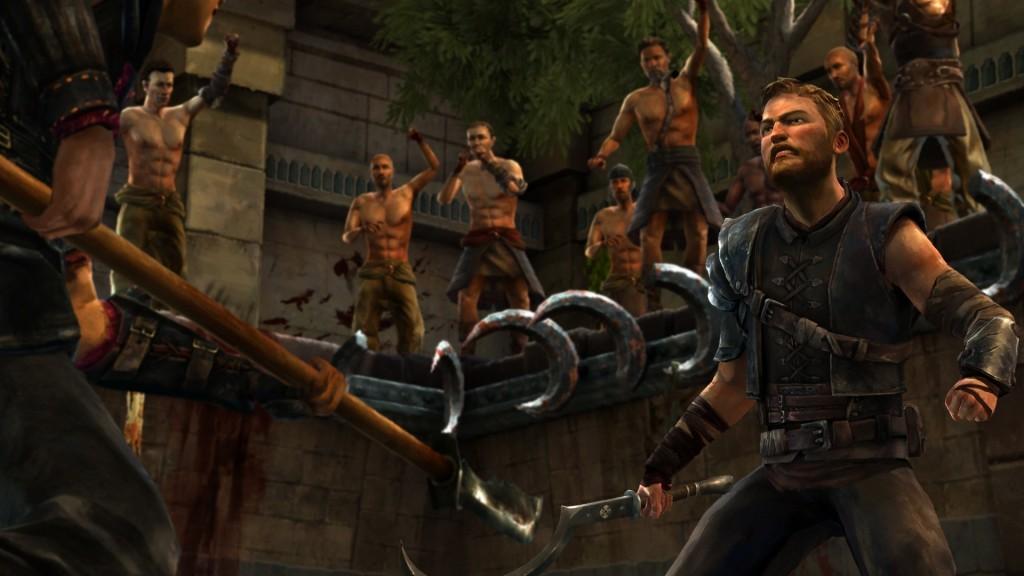 Telltale has released five new images from the penultimate episode of Game of Thrones coming out later this month! 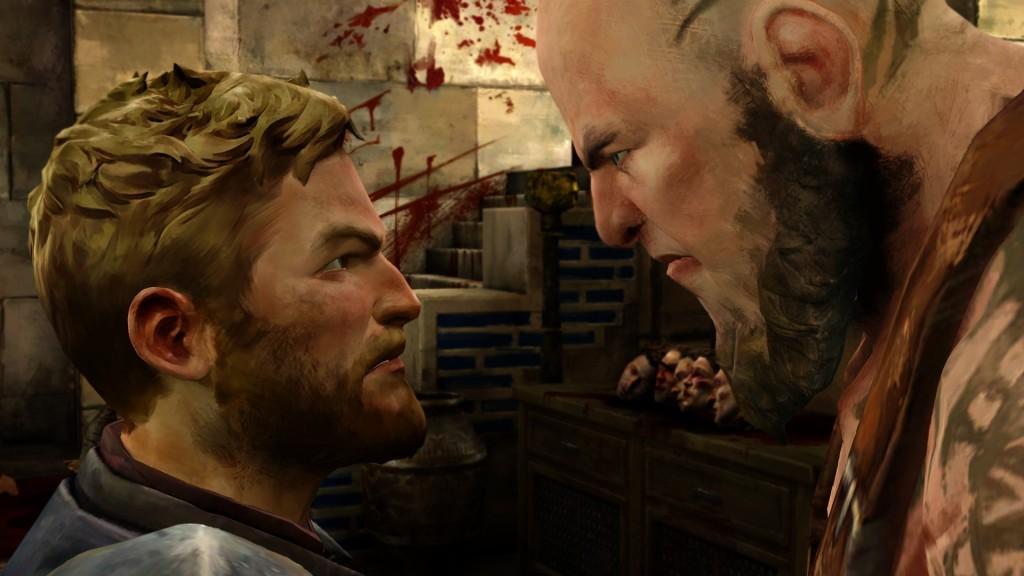 In accordance with the header image, the above also seems to feature Asher in the fighting pits or maybe a trial by combat? Last episode he made the conscious choice to cross the Mother of Dragons so surely he will be paying some sort of consequence this episode. 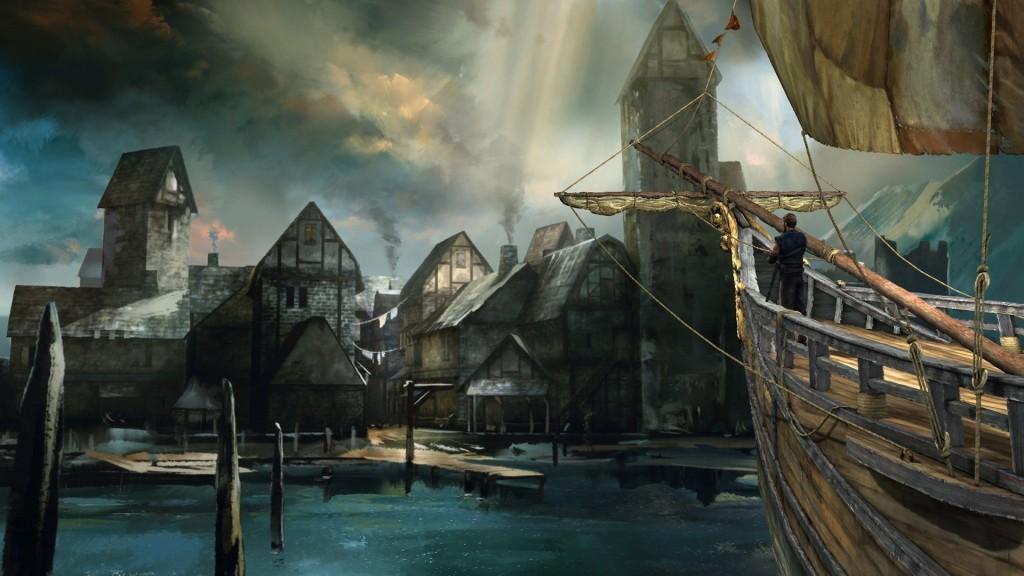 Our next image features someone (popular guesses include Asher or Rodrik Forrester although it may be Duncan Tuttle) arriving at an unfamiliar port. The speculation begins as we await the new location! 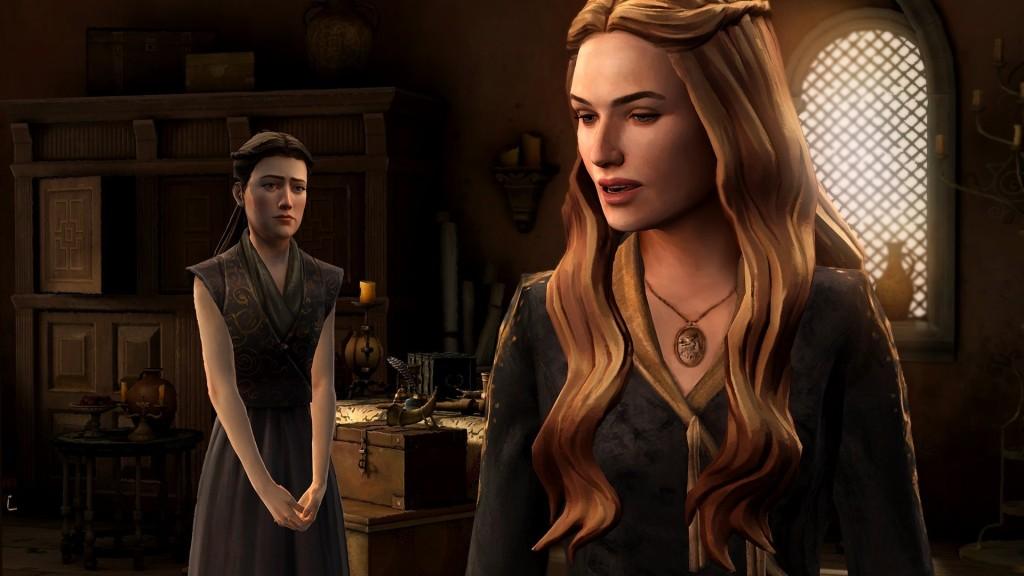 We also have Cersei Lannister no doubt minimizing Mira. Perhaps she knows we’ve spoken to Tyrion again? Maybe she even thinks we had something to do with the conspiracy of Joffrey’s death? 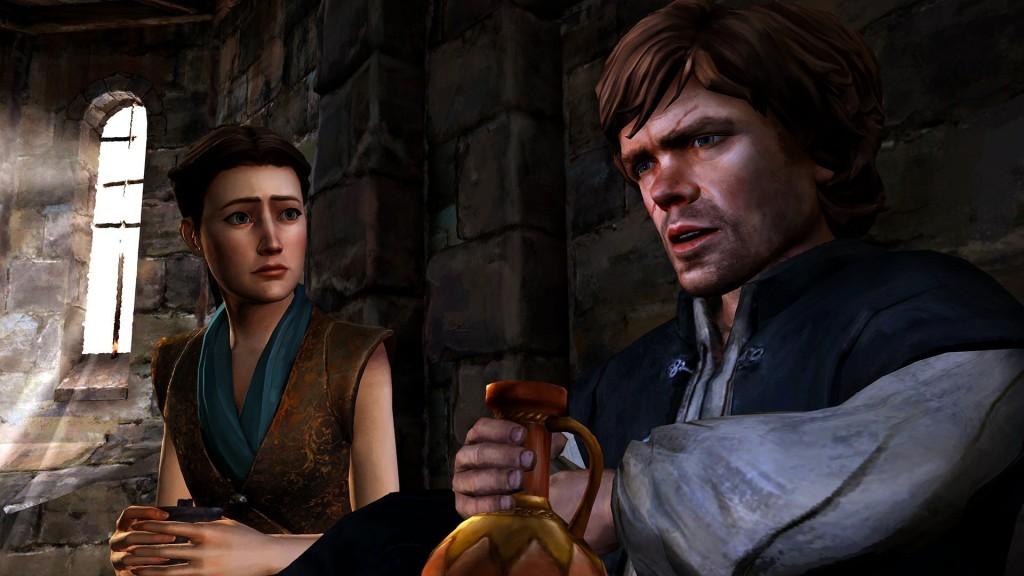 And finally we have Mira visiting Tyrion in his cell and drinking (of course). This may be post-Cersei’s confrontation and she may be confiding in Tyrion the Queen’s certainty that he had a hand in Joffrey’s death.

In addition, Telltale also released a new trailer for the episode:

The fifth episode “A Nest of Vipers” will be released on the 21st for PC/Mac and Playstation, 7/22 for Xbox, and 7/23 for mobile! This writer is certainly excited to see how the final chapters of this epic will play out, how about you? Let us know in the comments below!