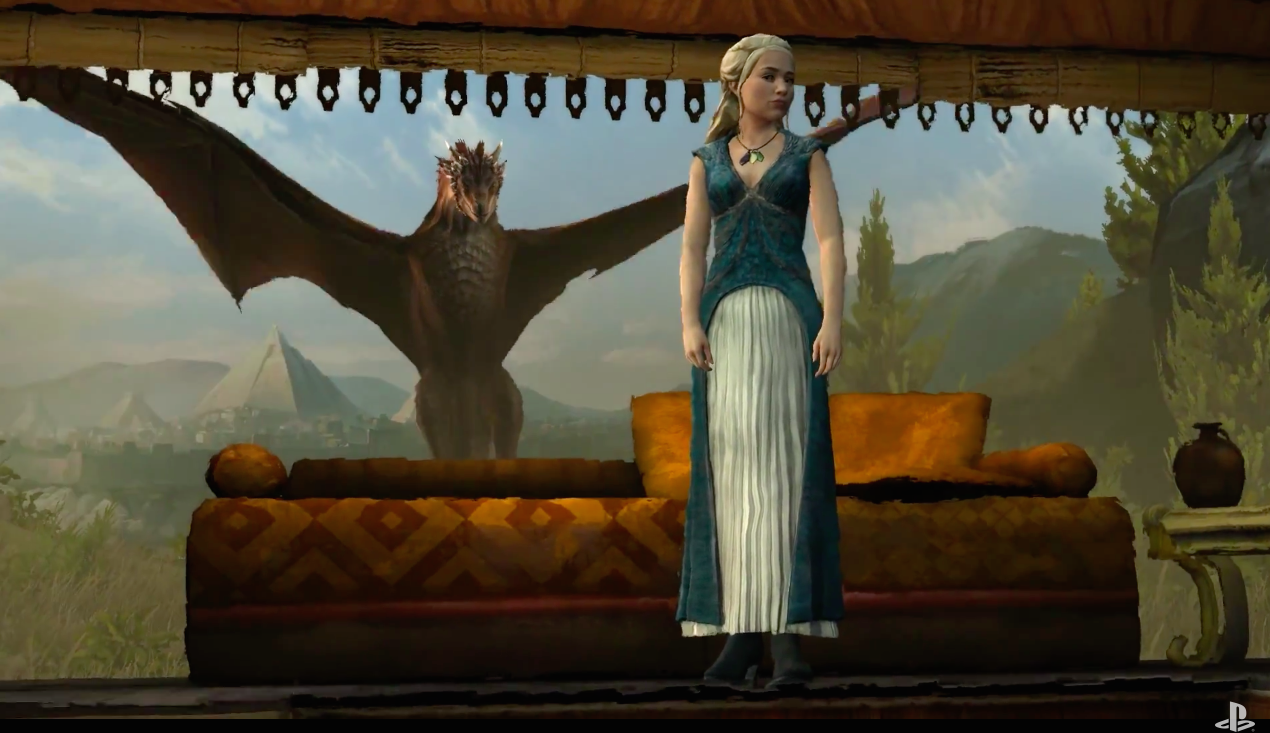 Telltale has finally revealed the trailer for the anticipated fourth episode: “Sons of Winter!” The trailer features more appearances by Jon Snow (voiced by Kit Harington) and Mother of Dragons: Daenerys Targaryen (voiced by Emilia Clarke).

The story follows The Forresters (bannermen to The Starks) and takes place at The Wall, King’s Landing, Ironrath (home to The Forresters, North of Westeros), and new location (and gorgeous shot) this episode, Meereen! 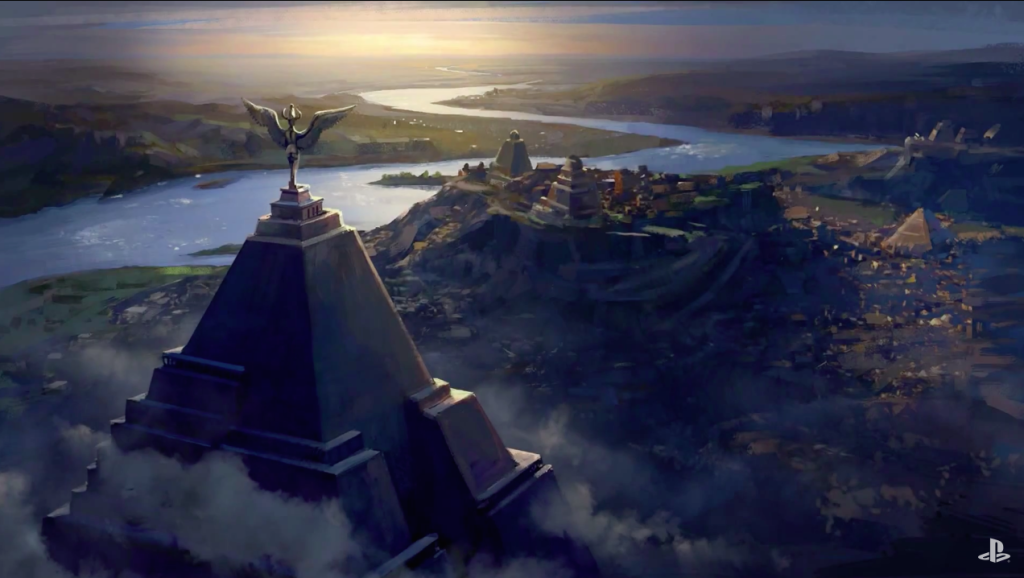 The series picks up at the end of Game of Thrones Season 3 and will end roughly before Season 5!

Given the footage in the trailer, this episode looks like it will have more fight sequences then the previous which will make for an exciting experience!

For those unfamiliar with the style of Telltale’s games, it’s narrative story, movement based with point and click options, that allow players to make their own decisions that craft their own unique episode experience.

The game is available on all major platforms.

It will release first on Playstation, PC and Mac next Tuesday, May 26th!

Have you played the previous three episodes yourself? What did you think of that trailer?! Let us know in the comments below!