Stephen Dillane reflects on his disheartening experience on Game of Thrones | Watchers on the Wall | A Game of Thrones Community for Breaking News, Casting, and Commentary 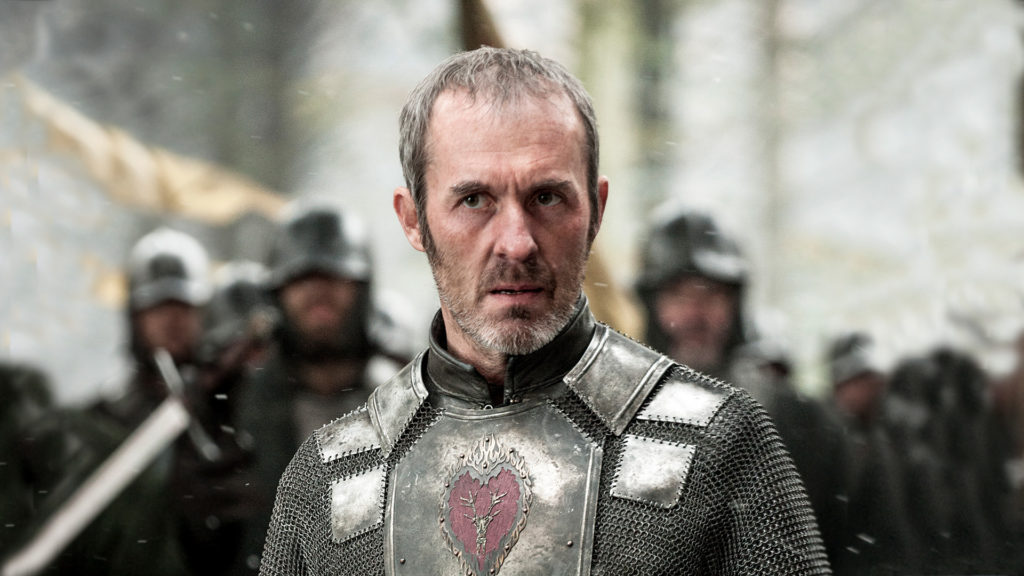 As much as Stannis’ demise at the end of season 5 was fiercely debated and mourned by fans, it seems that Stephen Dillane was – and remains – quite happy to have left the show. In an interview to promote a new project, Dillane mulled over his tenure on Game of Thrones and didn’t pull any punches when offering his opinion.

While chatting with The Times about his upcoming crime thriller series, The Tunnel, Dillane briefly touched on Game of Thrones and bluntly admitted that he’s lost all track of it since departing the show.

“I’ve flicked it on [since leaving] to see if I could figure out what was going on, but I couldn’t. Liam Cunningham is so passionate about the show. He invests in it in a way I think is quite moving, but it wasn’t my experience.”

To be fair, Dillane said (in reference to The Tunnel) that for all the attention that actors tend to receive from the press and fans, they tend to be the people who are most out of the loop on any given project.

“We can only say how we’re coming at it, but the end result will hardly ever be anything to do with what we think,” he said. “It goes through so many transformations before it reaches the viewer that whatever we think we’re doing is almost irrelevant.”

This was reportedly also Dillane’s experience with Game of Thrones:

“I was entirely dependent on Liam to tell me what the scenes were about — I didn’t know what I was doing until we’d finished filming and it was too late,” he said. “The damage had been done. I thought no one would believe in me and I was rather disheartened by the end. I felt I’d built the castle on non-existent foundations.”

Fortunately, Dillane remains passionate about his career in general and has found at least one major benefit from his time on Game of Thrones

“I can only work with what attracts me, and unfortunately that’s often not what attracts anybody else,” he said. “Game of Thrones pays for all this looking around and waiting.”