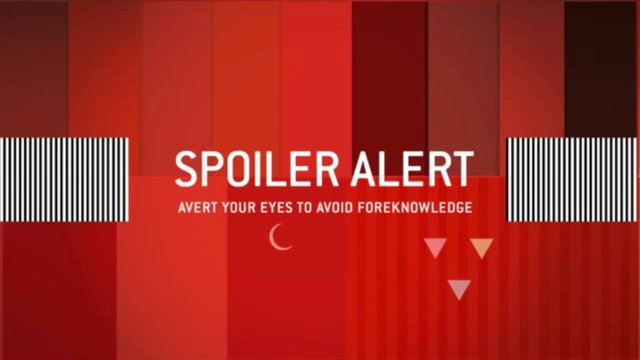 So there was a THING released today over at SKY Austria.

Many of you know about it and want to talk about it. It’s a rather OBVIOUS hint with regard to the season finale given in the “Previously on…” video.

Y’all may discuss it here. Spoiler code not necessary. Discuss anything you want. (If you don’t want any spoilers to anything at all, well, kindly GTFO. You’ve been warned.)

HERE IS THE LINK.

Any spoiler talk spilling over to other threads will be summarily and cruelly obliterated.

Talk as ye will!