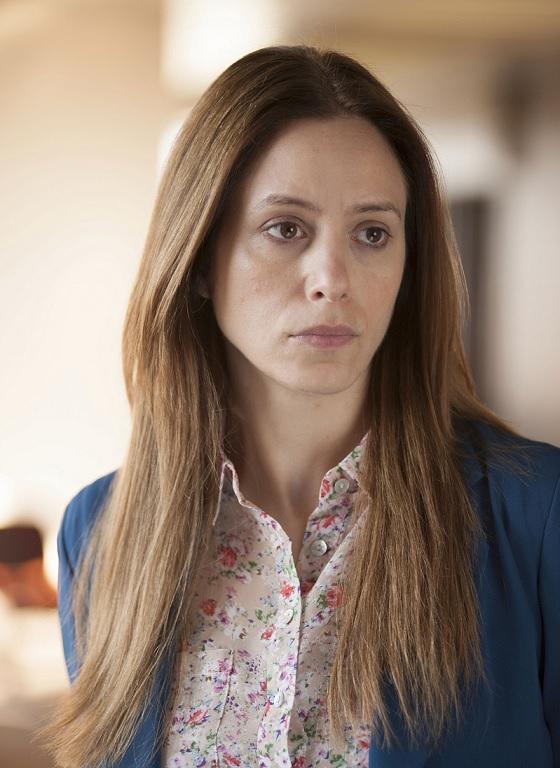 There’s been a great deal of excitement in the Game of Thrones fan world over the show finally including flashbacks. With the casting of Nell Williams as young Cersei, viewers are now able to put a face to one of the flashback characters and with information from WatchersOnTheWall sources, we’re able to fill out the rest of the scene.

Our sources have told us that English actress Jodhi May will be playing the role of Maggy the Frog in season 5.

Maggy the Frog is a mysterious figure whose brief presence in young Cersei’s life makes a long-lasting impression.

In addition, we can also confirm through our sources another actress who will be joining May and Williams in the flashback sequence. 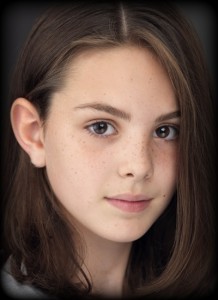 We’ve learned Isabella Steinbarth will be playing young Cersei’s brunette friend. Given that this is for the Maggy the Frog scene, it seems likely that the thirteen-year-old actress will be playing an equivalent of the book character Melara Hetherspoon.

Steinbarth’s casting was rumored some time ago but her role was unknown at that point. Her agency also announced her casting in the show a couple months ago, stating that the actress “is featured in Episode 1 of Season 5.”

Entertainment Weekly previously confirmed that season 5 was expected to open with a flashback sequence.  Steinbarth appearing in episode 1 is in line with that report.

HBO has not officially confirmed the castings at this time.