Sibel Kekilli and Sam Coleman Join the Con of Thrones 2018 Guest Line-up! | Watchers on the Wall | A Game of Thrones Community for Breaking News, Casting, and Commentary 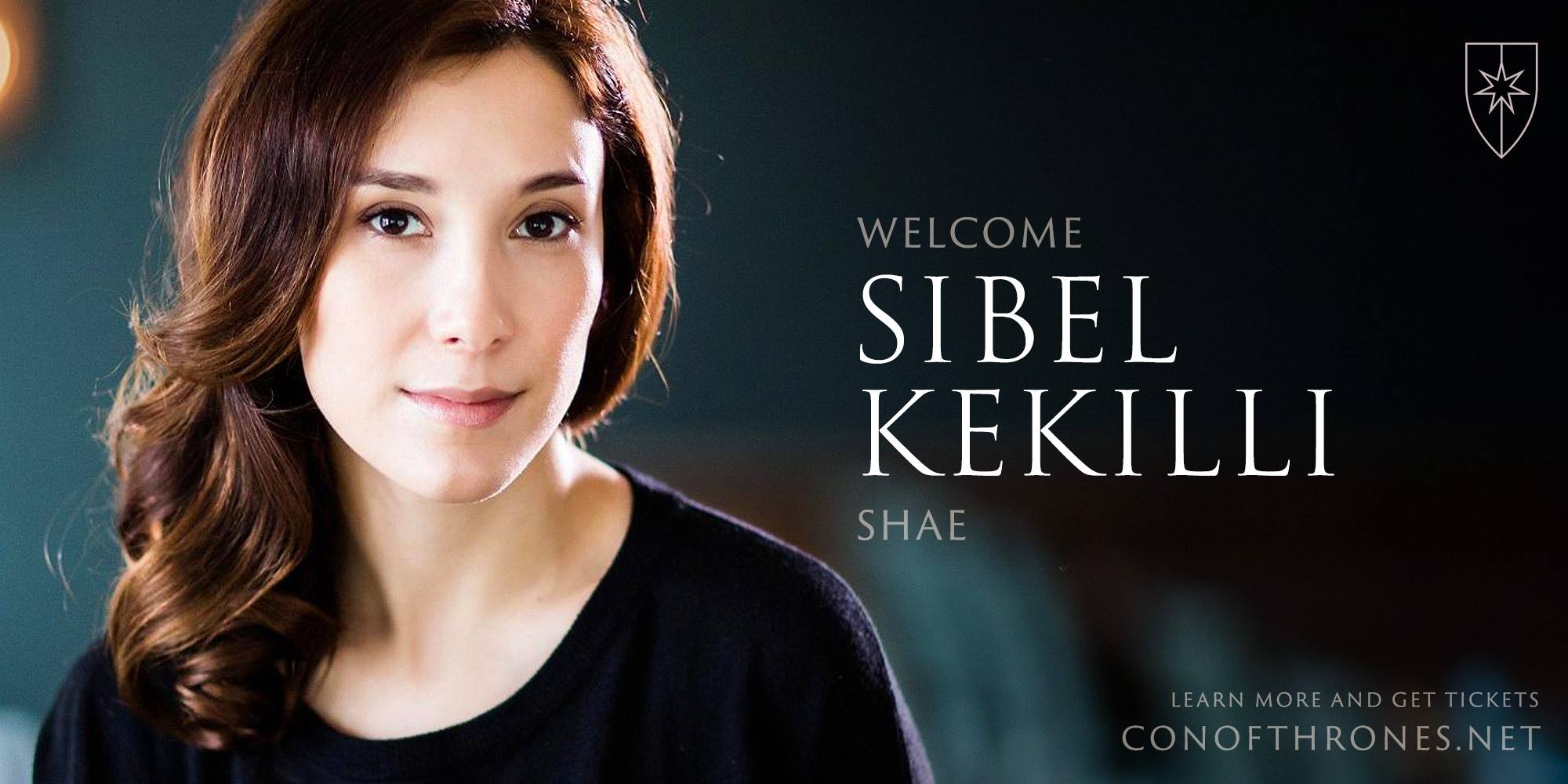 Another exciting announcement today! Con of Thrones has announced this afternoon that Game of Thrones cast members Sibel Kekilli (Shae) and Sam Coleman (Young Hodor) have joined the Special Guest lineup for Con of Thrones 2018.

Sibel Kekilli joined GoT in season 1 as Shae, Tyrion’s strong-minded lover, and remained with the show until season 4. Kekilli first made a splash in the award-winning film Head On before winning her role on Thrones. Since her time on the show, she’s appeared in Berlin, I Love You, starred in Bruder: Schwarze Macht, and continued her long-running role as Sarah Brandt on the German TV series Tatort. 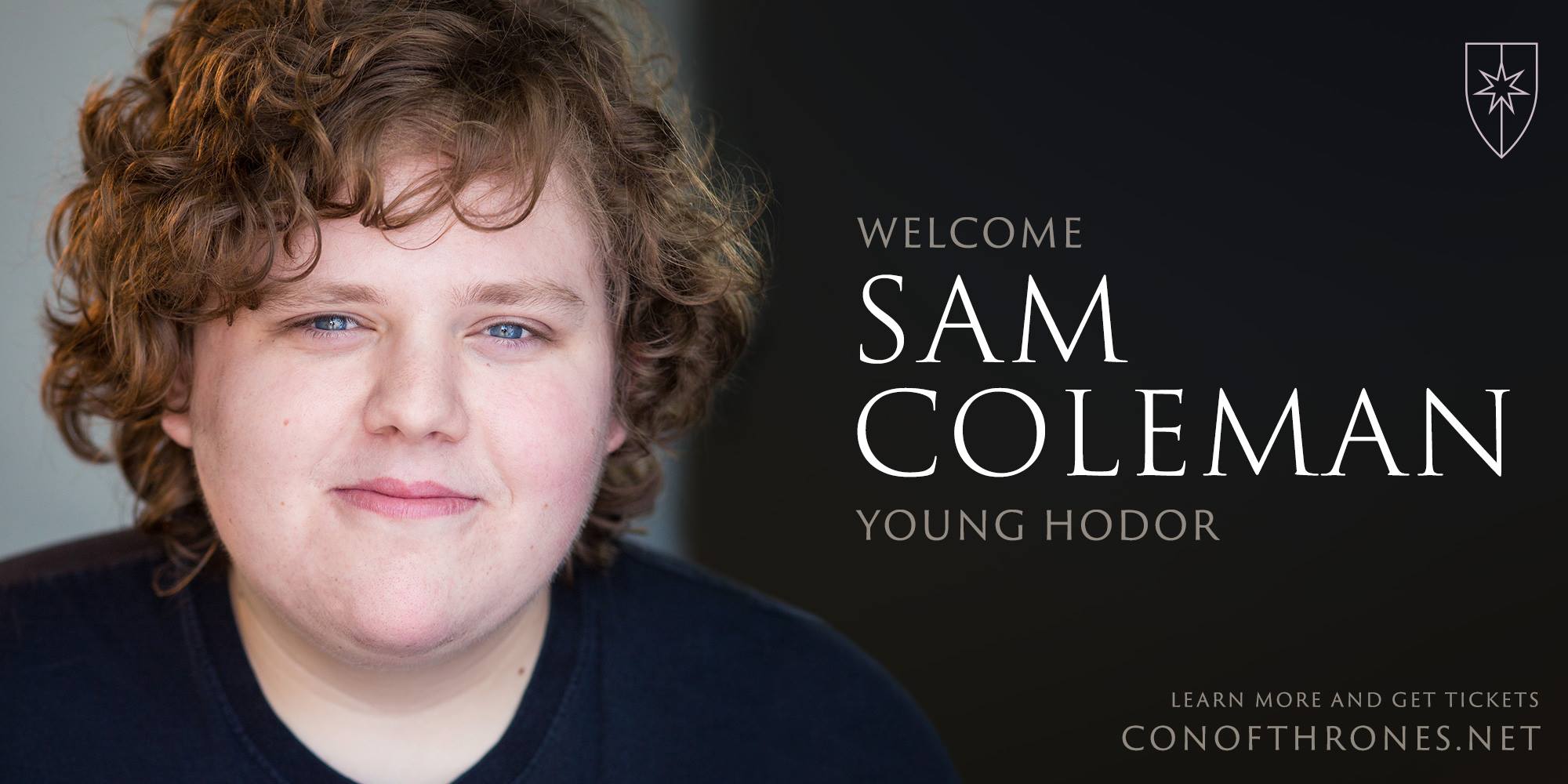 Sam Coleman left an indelible impression on fans with his role as young Hodor/Wylis in season 6 of Game of Thrones. The actor has also put in appearances in last year’s Leatherface and 2018’s Lords of Chaos.

Autograph and photograph experiences with Sibel Kekilli and Sam Coleman are now on sale.

Con of Thrones, the premier convention for fans of Game of Thrones, A Song of Ice and Fire, and the epic worlds of fantasy author George R. R. Martin, will take place at the Hyatt Regency Dallas in Dallas, TX, May 25-27, 2018. Tickets are on sale now at ConofThrones.net.

Con of Thrones is produced by Mischief Management. Watchers on the Wall is the official programming partner for Con of Thrones, and will be helping bring a wide array of panels to this year’s con!